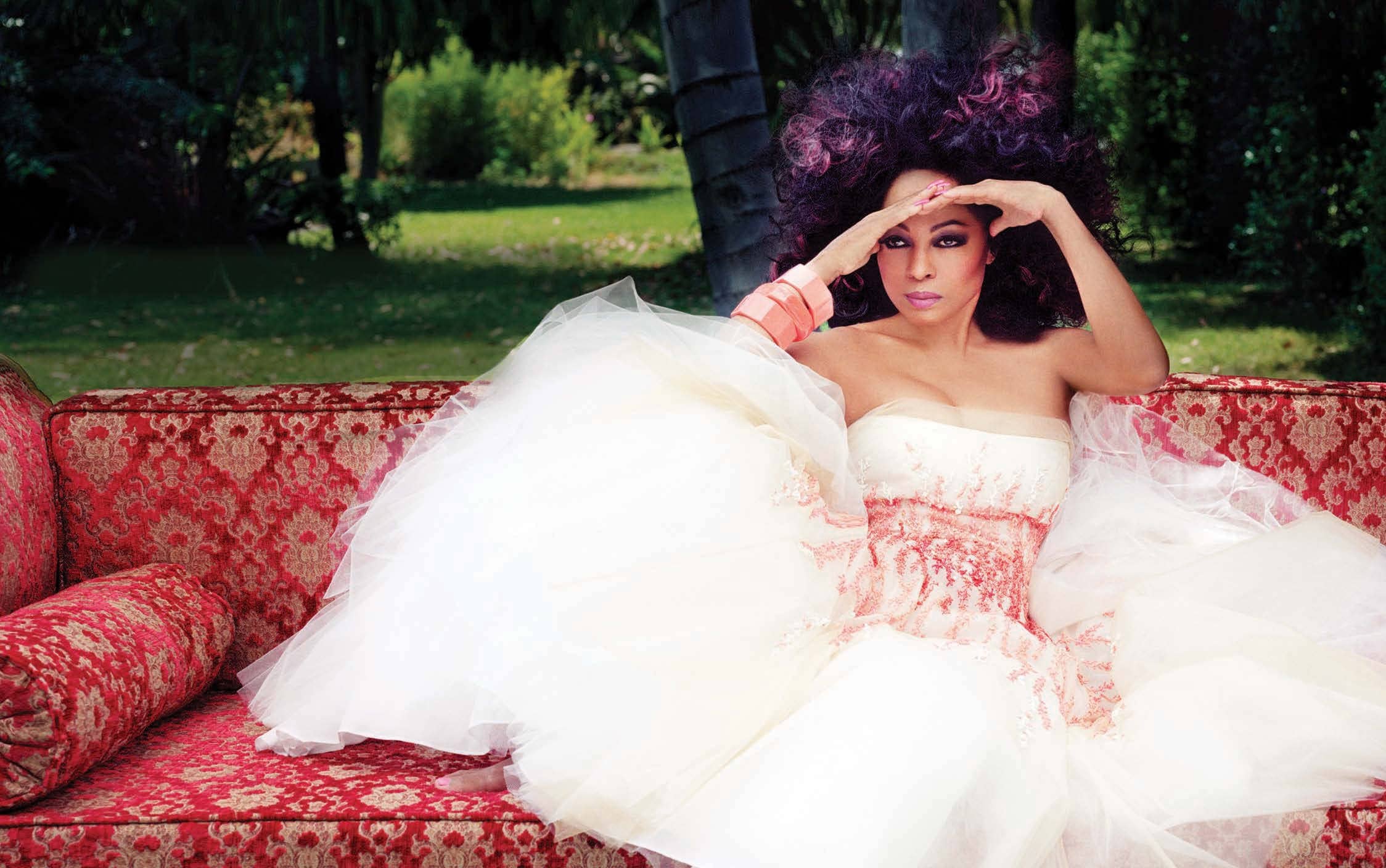 Miles Marshall Lewis
Midway through this year’s Grammy Awards at the Staples Center in Los Angeles, the legendary Diana Ross performed a musical tribute to herself in honor of her upcoming 75th birthday. Introduced by adorable 9-year-old grandson Raif-Henok Emmanuel Kendrick, she emerged in a flowing red satin ballgown and commanded the stage like she’s commanded so many others since the late ’60s heyday of The Supremes.

Kicking off with “The Best Years of My Life,” she eventually descended the stage to walk through the audience, traded a verse of “Reach Out and Touch (Somebody’s Hand)” with Jaden Smith, and generally held everybody spellbound. Earlier, J.Lo presented a medley of Motown songs in tribute to the label that launched the Supremes. Ross, however, honored herself in song.

Who else could fill the shoes of the world’s most iconic diva?

“Happy birthday to me!” she declared in the airy voice so familiar to so many millions. Longtime friends Berry Gordy and Smokey Robinson smiled widely, on their feet with applause and approval like the rest of the Grammy crowd.

March 26 is the actual birthday of Diana Ross, and approximately 2,000 movie theaters across the world celebrated by airing Diana Ross: Her Life, Love and Legacy, a remaster of the renowned Central Park concert film documenting her July 1983 shows on the Great Lawn. The screening—including unseen footage and special messages from the extended Ross family—capped off celebrations that included Diamond Diana, a Las Vegas residency in February. (She will return to Vegas and appear at New York’s Radio City Music Hall in June.) When fans metaphorically give Ms. Ross her flowers for over 56 years in music, she gives them right back by continuing to inspire and entertain. 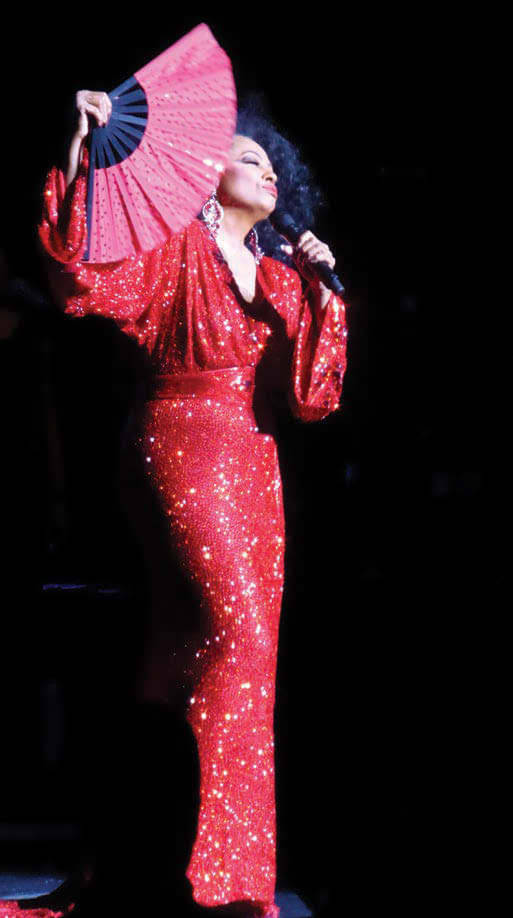 Would Michelle Obama sell out stadiums if Diana Ross hadn’t been there first? Would Beyoncé? Oprah Winfrey once said Diana Ross “was magical to me, because I had never seen Black women on television, or anywhere for that matter, who conveyed such glamour and such grace.” Ever since 1964’s “Where Did Our Love Go,” scores more have felt the same.