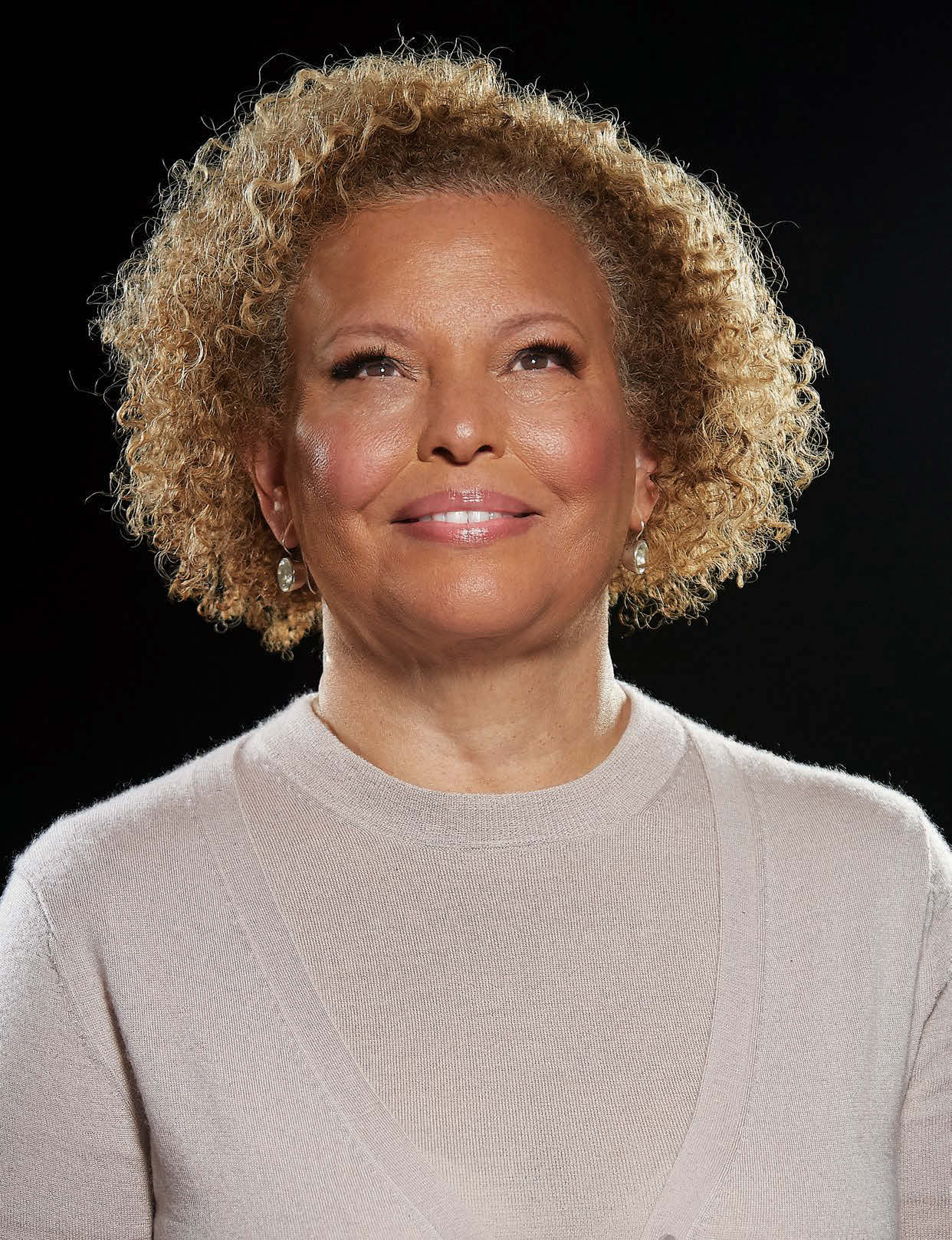 BLACK ENTERTAINMENT TELEVISION (BET) has always been held to a higher standard by African-Americans than other networks because it’s ours. Respecting and reflecting the Black experience for generations since 1980, BET reached higher levels of relevance and audience numbers under the 30-plus years of guidance of former CEO Debra L. Lee, now 64. The Harvard-educated lawyer, who grew up in Greensboro, North Carolina, began her career at the cable network in the legal affairs department in 1986. By the time she stepped down as chairman and CEO in May 2018, she had left a legacy of original programming (including Being Mary Jane and The New Edition Story), refreshed BET’s standing in the public eye and founded an offshoot network devoted to Black women. EBONY recently spoke with Lee about her legacy in entertainment, gender equality, advice for millennials and more.

EBONY: What’s your personal mission statement that gets you out of bed in the morning?

DEBRA LEE: One of my missions in life is to inspire and motivate young people of color. To let them know they can do anything they want in the world and, hopefully, provide a role in that in terms of what’s possible and how you get there. Education has always been very important in my life, and I’ve always loved giving back and helping our community.

EBONY: On her Becoming book tour, Michelle Obama said, “It’s not always enough to lean in” when it comes to women speaking up in corporate America. What do you have to say about Black women leaning in at corporate American jobs?

LEE: I think among Black women, it was always understood that [Lean In: Women, Work and the Will to Lead by Facebook COO Sheryl Sandberg] was not written for them. I’ll just start with that premise because that’s never been our problem as Black women. Most of us have our strong voices. I think in a workplace, we have to sometimes temper our voices to be acceptable. You see what happened with Michelle Obama in the White House. She said something, [and] all of a sudden she was an angry Black woman or they were making caricatures of her.