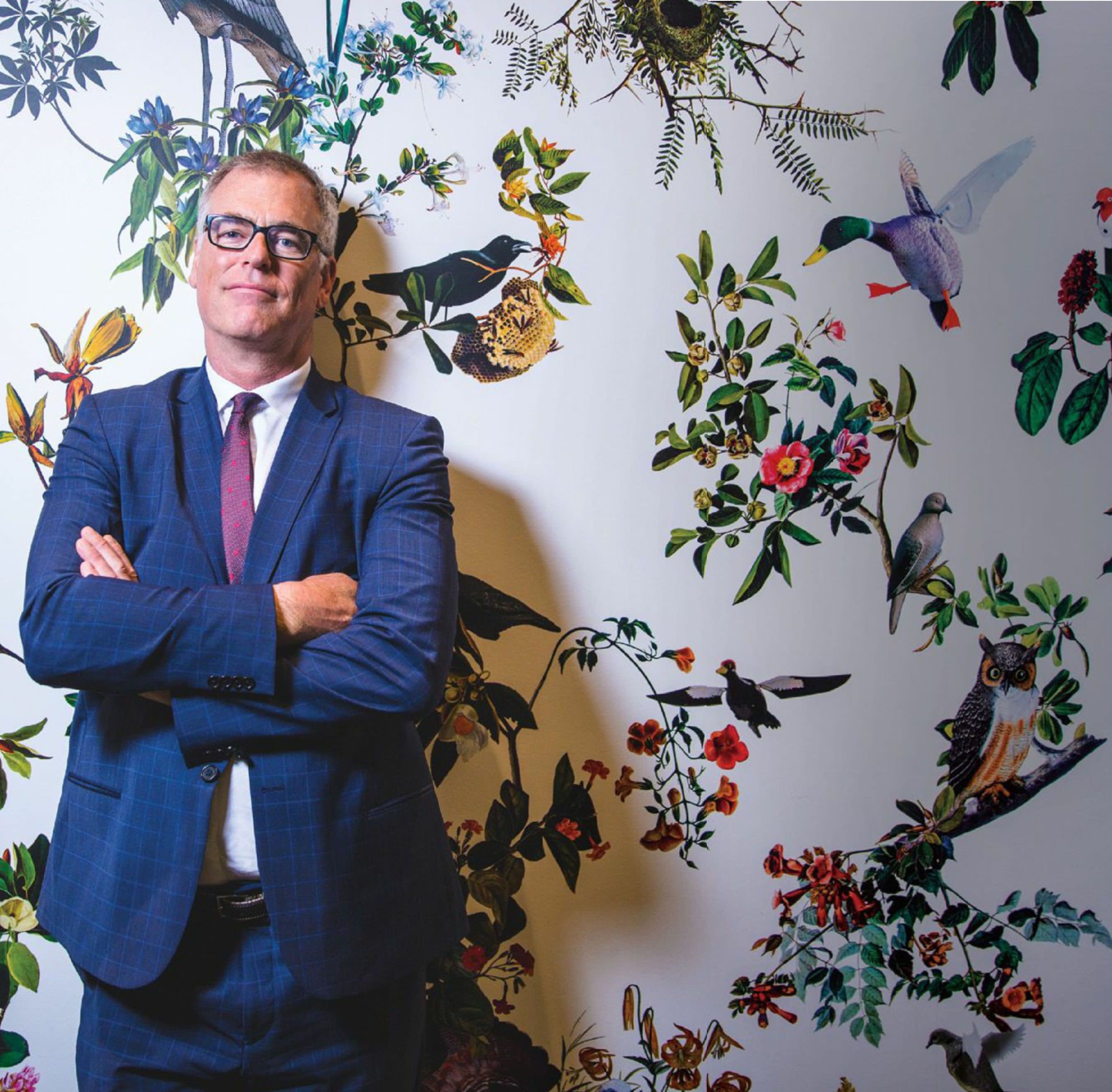 Breaking ground on their new state-of-the-art distribution facility, Peter Simons sits down with Dolce to discuss the growth of this iconic company and what is still to come.

At a time when large retailers such as Sears and Target have vacated the Canadian marketplace, Simons, a mid- to high-end fashion and home décor retailer with 3,000 plus employees and offices in Paris, Florence, Italy, Korea and the Far East, averages $500 million plus in annual sales. And while Peter calls the family firm a small Canadian retailer, over the past several years Simons has expanded its Quebec base of nine stores to include two stores in Ontario, (Mississauga and Ottawa), three stores in Alberta and one in British Columbia.