Inspired By The Beast of The Sea, THE MCLAREN 720S Becomes The Conqueror of Land 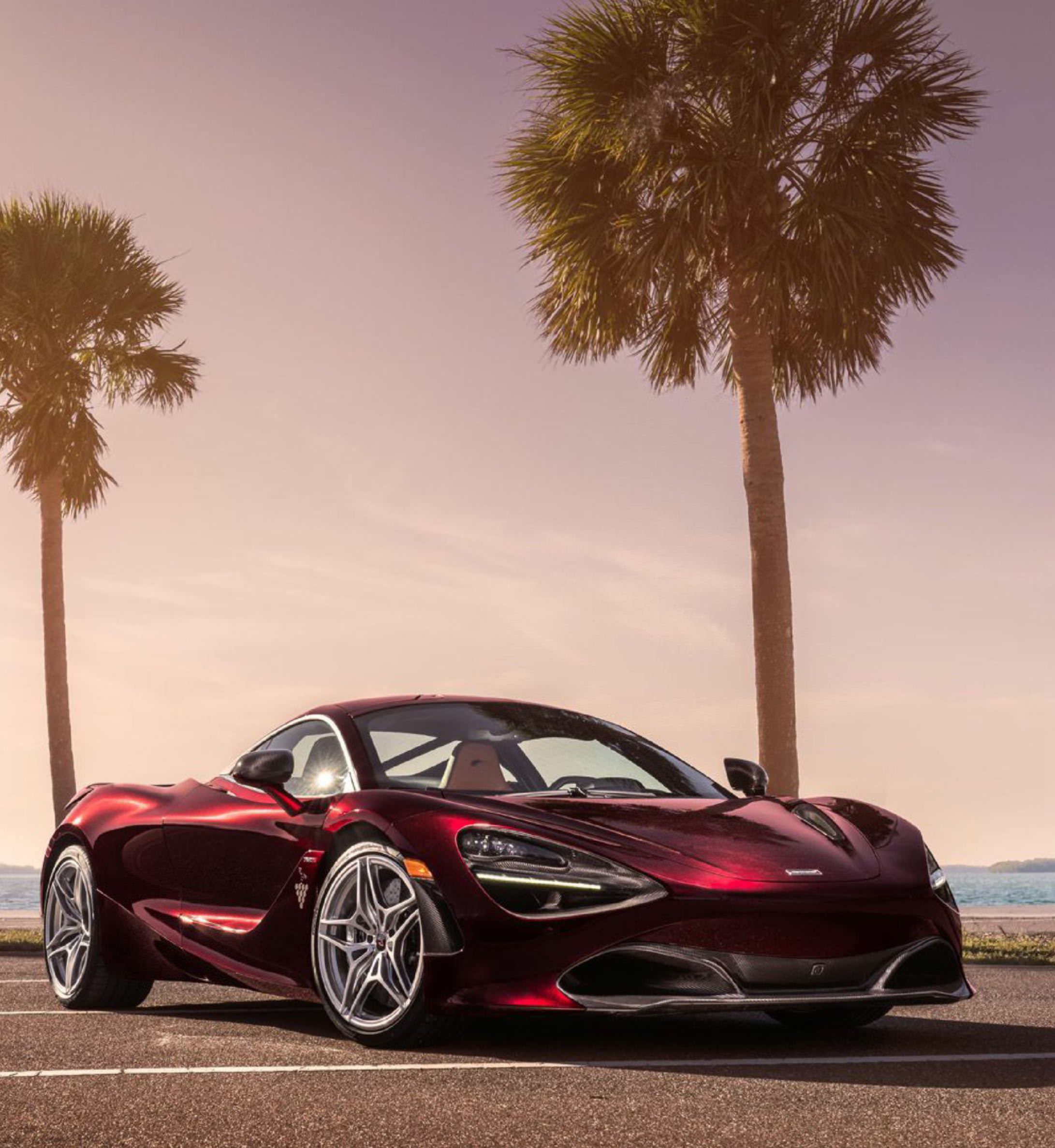 The 2019 McLaren 720S takes to the streets, embodying one of the ocean’s top predators.

Shark Week is a popular time of year for both television enthusiasts and beachgoers. One of the most ferocious predators of the deep blue sea that is featured heavily on the Discovery Channel is the great white shark. Power. Audacity. Strength. Performance. Those are just a few of the qualities that this majestic creature possesses.

What about the great white shark, though? Why is this incredible beast relevant and why are we bringing it up post-Shark Week?

The reason is the luxury and performance automotive manufacturer McLaren and its creation of the McLaren 720S supercar. This sleek and head-turning land shark was inspired by the great beast that dominates the waters attempting to match its graceful and awe-inspiring qualities.

The linear design of the car’s exterior, which works to avoid air drag, provides natural cooling to the fierce engine, creating a dynamic that allows for the vehicle to strike with speed. The low-lying overall carbon-fibre chassis of the 720S makes for little airflow to hold back the supercar from performing — and performing quickly. To fight through the waves of air on both highways and town streets, the McLaren 720S features a “teardrop-shaped cabin” to plow through unwanted hindrances.