A Network Of Angels 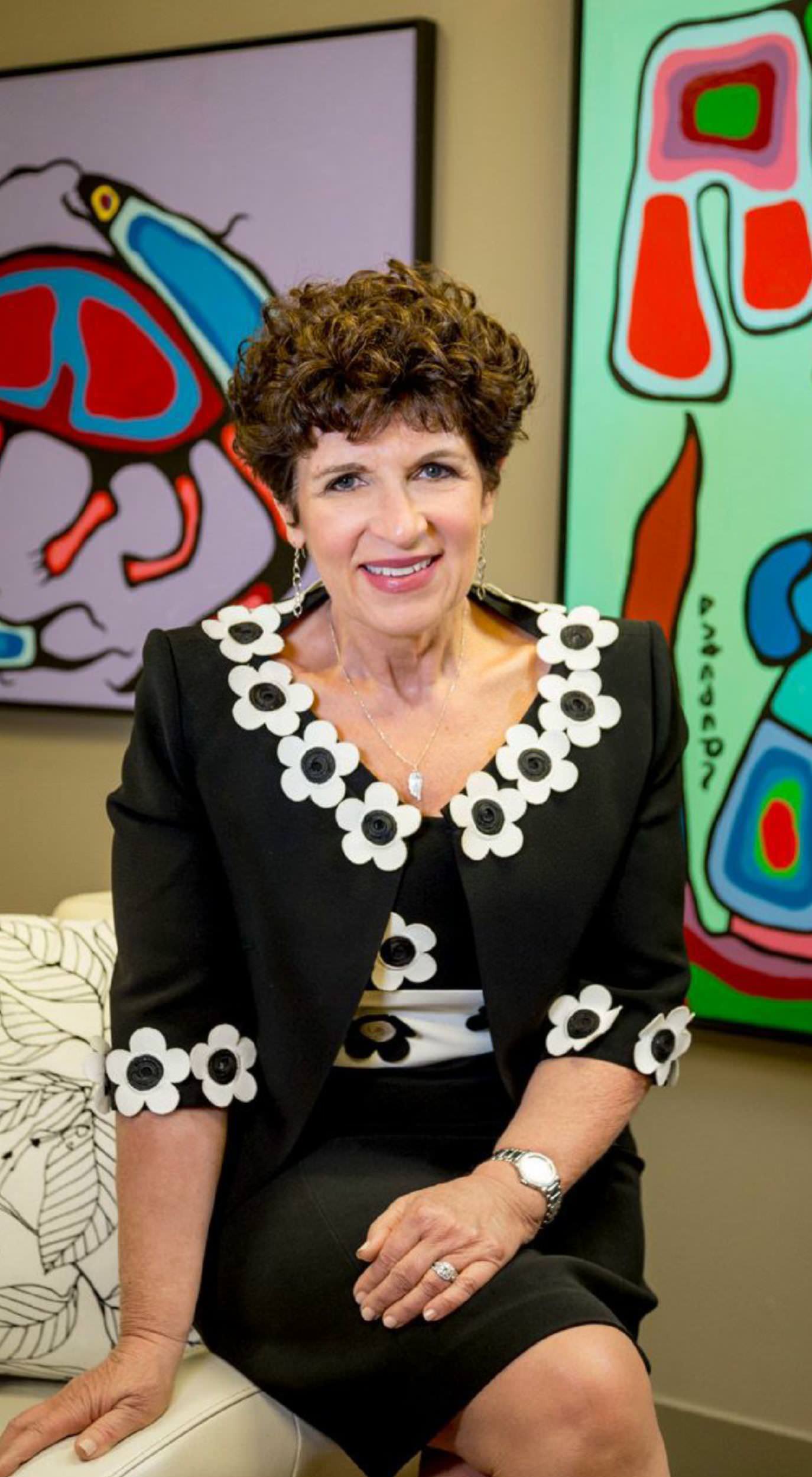 When a parent has cancer, everything changes for the children. Enter Audrey Guth, founder of the Nanny Angel Network, which provides relief child care. All the nannies are volunteers — angels, really. And for the mom's, there's no charge.

When someone tells you that you have cancer, it is a huge shock. That’s what happened to Audrey Guth. “When I was diagnosed with cancer, it rocked my world,” she says. “You know, everyone feels somewhat omnipotent, and you think, ‘It’s not going to be me.’ And yet, it was me.”

Guth found herself at Princess Margaret Cancer Centre in Toronto for treatment. There, Guth had an aha moment when she sat next to a woman. “She had a young child on her lap, and the child was pulling the scarf that she had covering her head — kept pulling it off her head. And I saw these tears well up in her eyes,” she says. “It was just … ‘Why is this child here? Why does this mother have to take care of this child while she’s facing the most difficult time of her life? ... I had this epiphany that I could help her.” How? In 1988, Guth, a Toronto entrepreneur, had founded a nanny placement agency, Diamond Personnel.

Because of her experience, Guth was poised to know nannies who would love to volunteer and so the Nanny Angel Network was founded in 2009. Placing nannies is no small feat, but Guth’s agency had already developed screening techniques (now used for the Nanny Angel Network) to ensure they would always find the best caregivers. In fact, her agency was so successful that it expanded across Canada and won Best Nanny Agency many times in City Parent magazine’s Readers’ Selection Awards. And last year, Guth was named a recipient of L’Oréal Paris’s inaugural Canadian Women of Worth program.