We're Queer! Where Do We Go From Here? 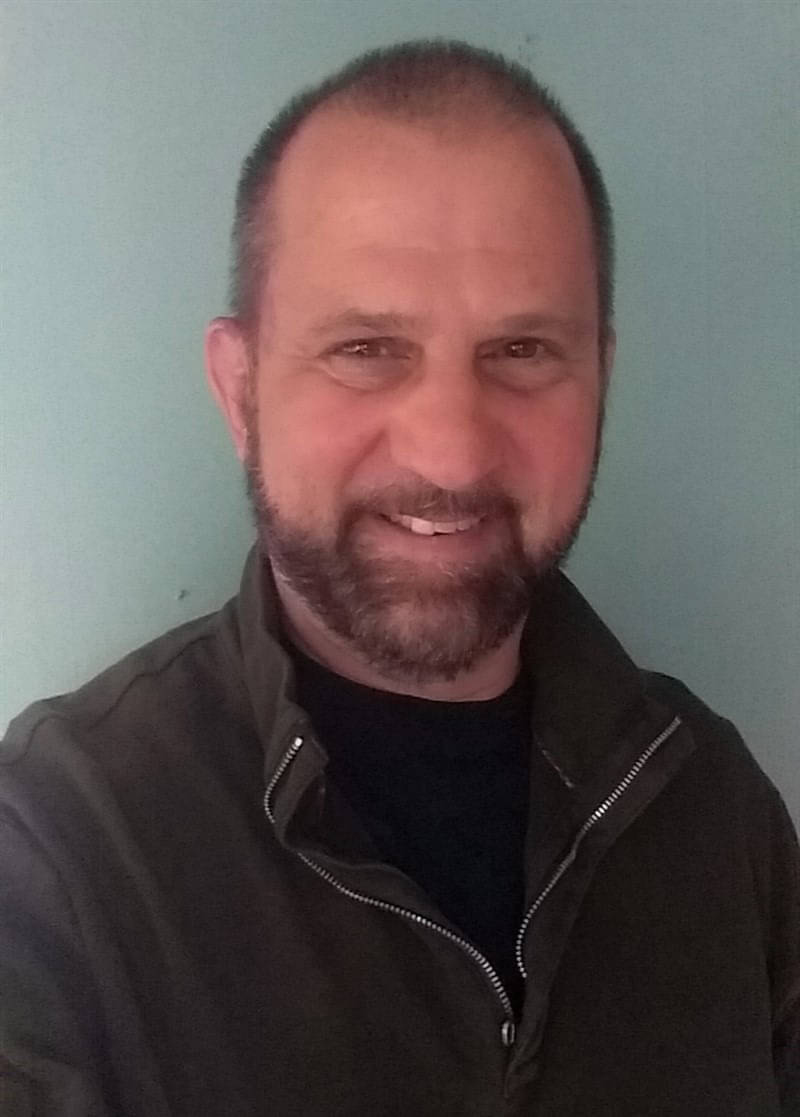 Chalk it up to another year that has flown by like the blink of an eye. We are now in a very young 2020. We hope 2020 brings good news, more prosperity, and the defeat of Donald J. Trump as the current occupant of the White House. I can’t even call him President.

When Donald Trump was elected President of the United States, I knew from the minute he took office that we were in for a very rough ride. Little did I know then, nor did anyone else for that matter, how rough the ride would actually be. Donald Trump has proven to be one of the most, if not THE most, toxic Presidents this nation has ever had the displeasure to experience.

Trump’s election to the highest office in the land has also unleashed a wave of hateful rhetoric that has produced tragic results in terms of the atrocities committed against immigrants, and those groups who are not white, or who do not fit into the alt-right’s vision of what an American should be. That vision, unfortunately, does not include people of color, LGBTQ individuals, and others who do not stack up to the perceptions of white privileged America or the values of the para-military, white supremacist filth that pollutes our nation.

Specific to LGBTQ Americans, in 2019 we witnessed a steady, daily drumbeat of anti-LGBTQ rhetoric and policies, not only emanating from the federal government, but from various state legislatures, as well, that degrade LGBTQ Americans to a second-class status once again. We endured constant harassment from religious and other bigots and homophobes who take issue with two people of the same sex loving each other, raising children, and having the life that straight Americans have and taken for granted for so long. In 2020, we need to say enough! We must take action to stop the ignorant and horrid legislative and other initiatives that have been proposed by religious and other bigots across the nation.

Let’s first take a look at some of the measures that have been proposed and implemented by the repulsive administration that claims to be serving all citizens of the nation, and that degrade an LGBTQ person’s humanity and self-respect, not only in 2019 but since it took power in 2017.