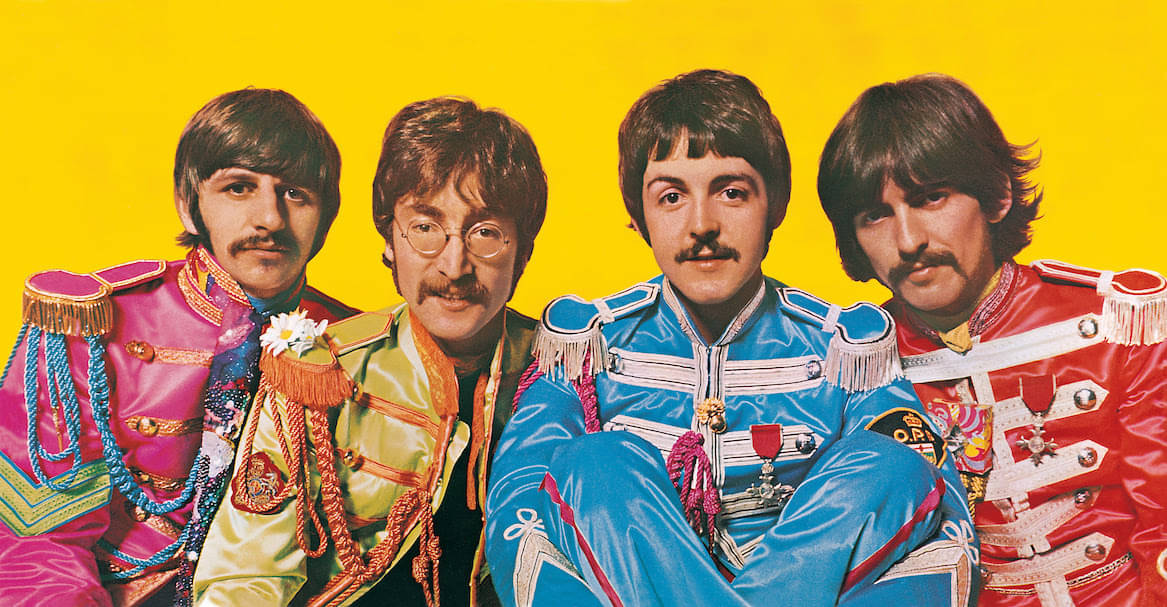 Tate Liverpool and National Museums Liverpool, with a little help from The Beatles and Dolby Laboratories, today launched a unique experiential presentation of Sgt. Pepper’s Lonely Hearts Club Band in Dolby Atmos®, as a Christmas gift to the city.

This worldwide first, immersive experience will be presented daily at the Dr Martin Luther King Jr Building at the Royal Albert Dock Liverpool from today until Thursday 9 January.

Tate Liverpool and National Museums Liverpool have collaborated with Apple Corps Ltd. to present the remixed version of The Beatles’s pioneering Sgt. Pepper’s Lonely Hearts Club Band played in Dolby Atmos, an immersive sound environment that feels as if the band is performing live in the space. This free event, situated at the heart of Liverpool’s iconic Royal Albert Dock Liverpool will transport listeners to Abbey Road this Christmas.

Helen Legg, director, Tate Liverpool, said: “We’re excited to be working with National Museums Liverpool to bring this unique listening experience to the city. At the time they made Sgt. Pepper’s Lonely Hearts Club Band, The Beatles were at the epicentre of pop and performance art of 60s London which strongly influenced this tremendous record. Listening to this special mix is like hearing something familiar for the first time. It sounds so fresh, you can hear every element which just underscores how wildly inventive it was.”

Giles Martin, son of the legendary Beatles producer George Martin and a Grammy Award winning producer in his own right, created this mix of Sgt. Pepper’s Lonely Hearts Club Band from the original tapes.