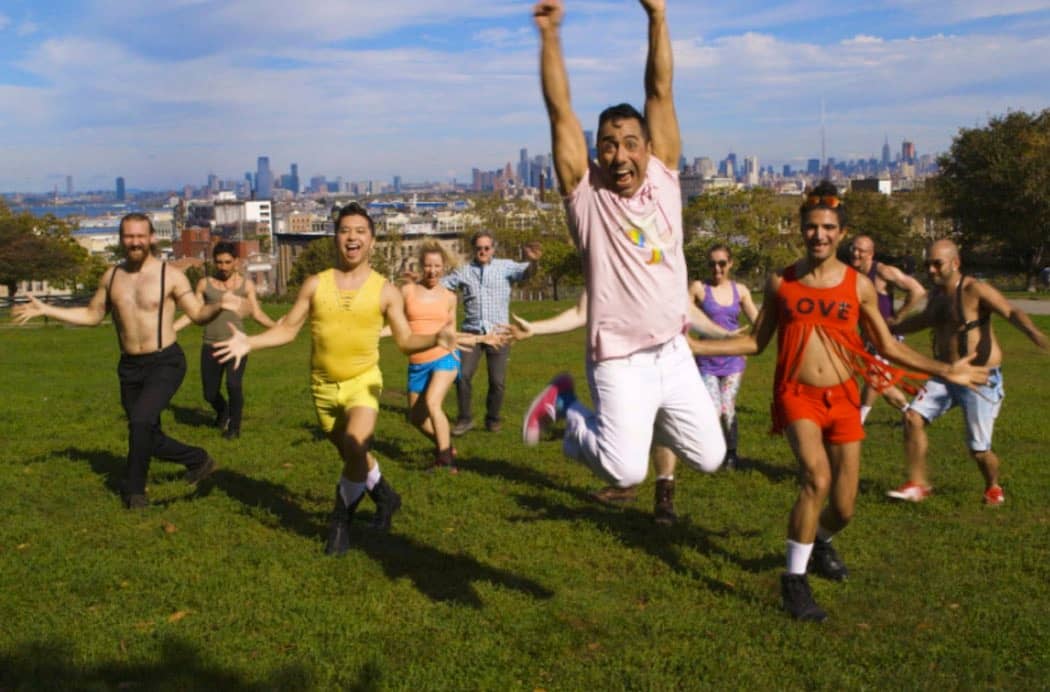 The award-winning HIV-positive musical comedy web series, MERCE — beloved for its MGM classic film ethos mixed with potty mouth flair — returns in January for its second hilarious season. Produced by Skipping Boyz Productions and made possible via a crowdfunding campaign on Fractured Atlas that raised over $60,000 from fans, the second season of MERCE features eight new episodes, each with its own elaborately choreographed original musical number. All of the series favorite characters are back, too. The outrageous Southern Mama played by Tyne Firmin shines along with the fabulous fairies and, of course, the loveable Merce played by Charles Sanchez. Exciting new characters are introduced as well; among them are judgmental Aunt Bless, Lisa (with an S) Minnelli and a smattering of titillating Eye Candy Boys. The hijinks are raised to unprecedented heights in season two yet the series manages to dive into some hot button topics impacting today’s HIV community as well, including PrEP, slut shaming, and gay marriage. Additionally, and most particularly mahhvelous for fans of the series, Merce finds love in season 2! The second season of MERCE premieres in the USA on Vimeo and Youtube and in Europe on OUTtv on January 21.