Do You Need A Stress Test? 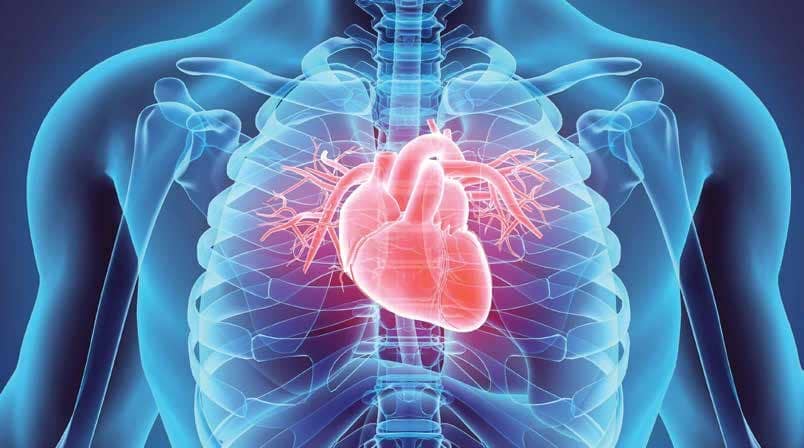 Stress tests are becoming increasingly common to check whether your heart is functioning normally. But it may not be a sure-shot method of predicting the possibility of heart failure.

As and how medical diagnosis patterns change over the years on account of developing technologies, people around the world are becoming increasingly aware about what should be done to keep any damaging ailment at bay. One of the things that have almost turned into a fad of sorts is the stress test to determine the condition of the heart. For example, even though Nagpur’s Rajendra Dhumane (68) had never suffered any chest pain or shortness of breath, he decided to go for a stress test. His doctor was surprised. “I have had several family members, including my father, have heart attacks in their 50s and so I thought it would be best to have a stress test to make sure everything was ok.”