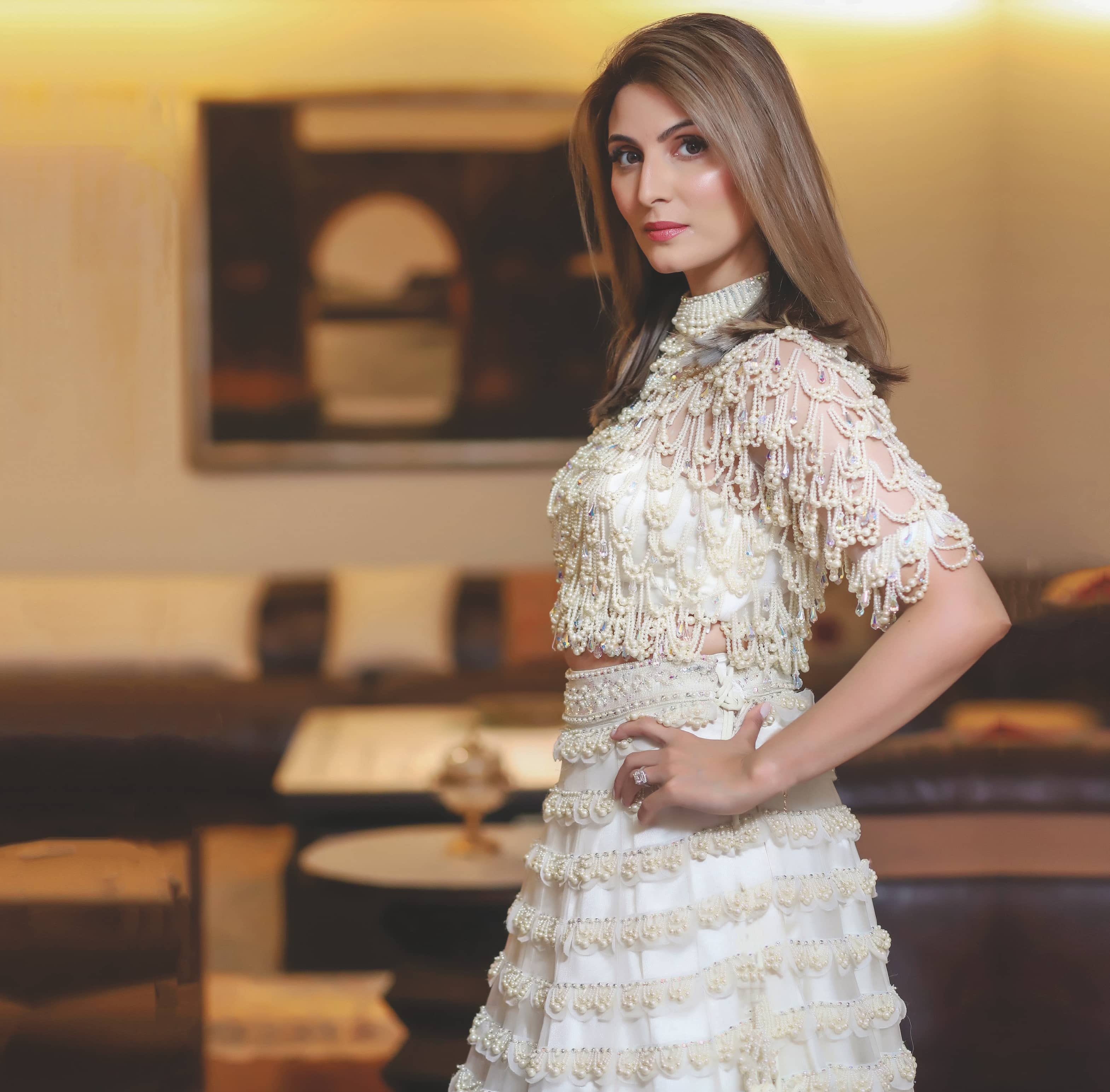 Riddhima Kapoor Sahni is not just an epitome of beauty, a successful jewellery designer, a model and an entrepreneur, she balances all of that along with being a devoted mother.

In this month’s issue we bring to you her take on all things related to peace, serenity, balance and order. A noted fashionista with a reputation for her contemporary and minimal personal style, she has walked the ramp for many Indian fashion designers and has many close friends from the industry. After being signed for an endorsement campaign with her mother Neetu Kapoor for a famous jewellery brand she decided to launch her own line of jewellery called R jewellery in 2016. Having made the transition from a star kid to a working mother, as elegantly as possible, she says her brand is inspired by her own contemporary and minimalist style. Born to the famous Bollywood Star couple Rishi and Neetu Kapoor, she is the elder sister of renowned actor Ranbir Kapoor and she married her classmate and businessman, Bharat Sahni on 25th January, 2006. Riddhima launched her own clothing line – Sam & Friends, adorably named after her daughter, Samara Sahni in January 2018. In this exclusive interview with Delhiites, Riddhima Kapoor Sahni enlightens us on her views about the importance of legacy, creativity, collaboration and criticism. 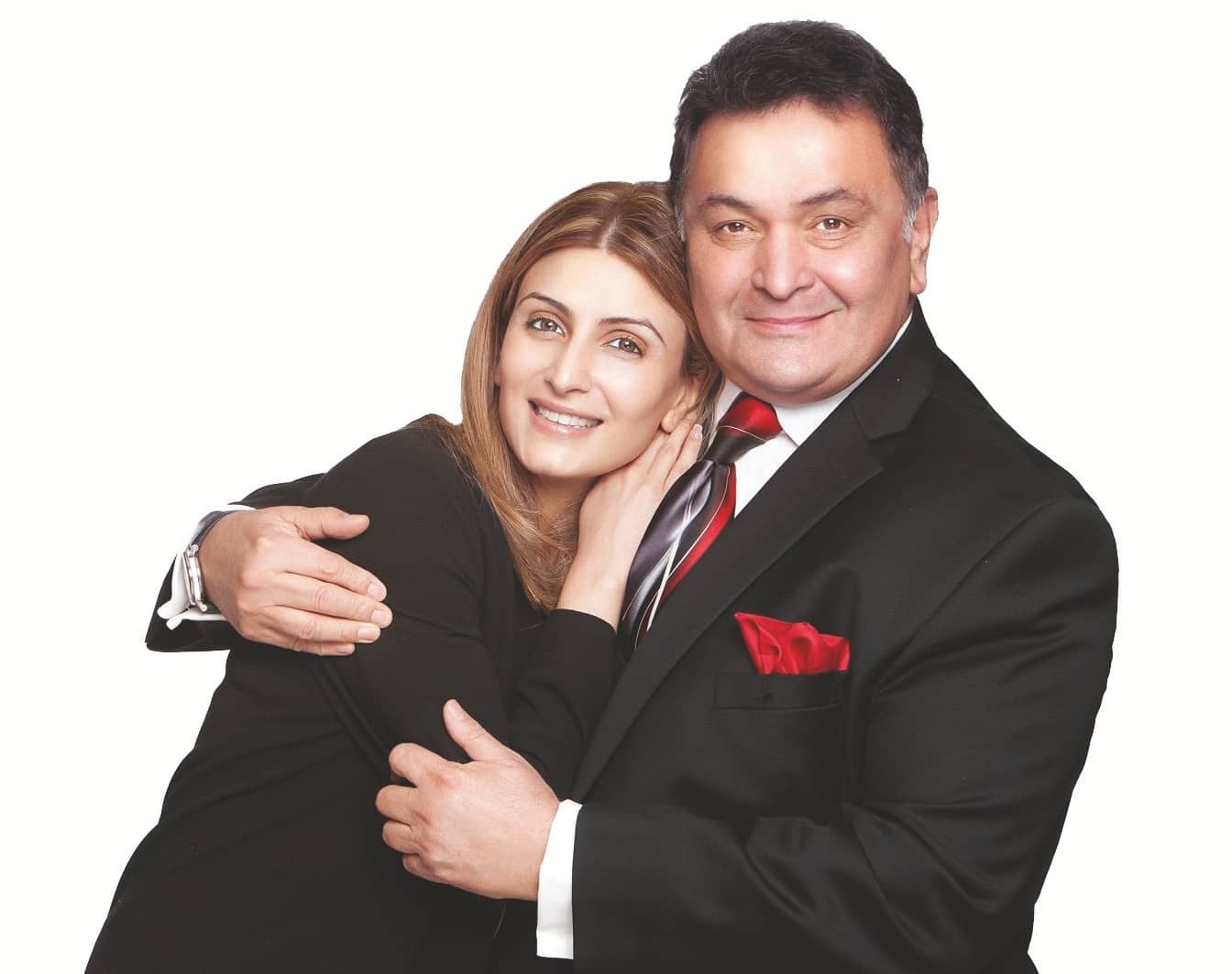 You were born to Bollywood super stars, Rishi and Neetu Kapoor. How does it feel to carry forward the legacy of Bollywood’s family?

So, I chose a completely different line which is jewellery designing and fashion which is totally different from Bollywood and acting. I always aspired to do something in the creative field. So if that is what’s carrying the legacy, I am very proud of it and whatever I have done till now has received an overwhelming response. I am pretty content with that.

How do you handle the critique on your designs?

Umm. Haha. Criticism happens every single day of my life. Like any other line, everybody has to deal with criticism in order to gain success. I think it’s just a part of business and a part of everyday life. You can take success and appreciation but at the same time you need to take criticism well. That’s how one grows in life and does better. We take criticism with a pinch of salt and we don’t let it sulk in or break us emotionally. Yeah, we do take criticism and we take it in our stride and we achieve to do better.

Tell us more about your equation with your brother Ranbir as you both live in different cities now. Would you like to share any childhood memory with Ranbir?