Why three is the magic number 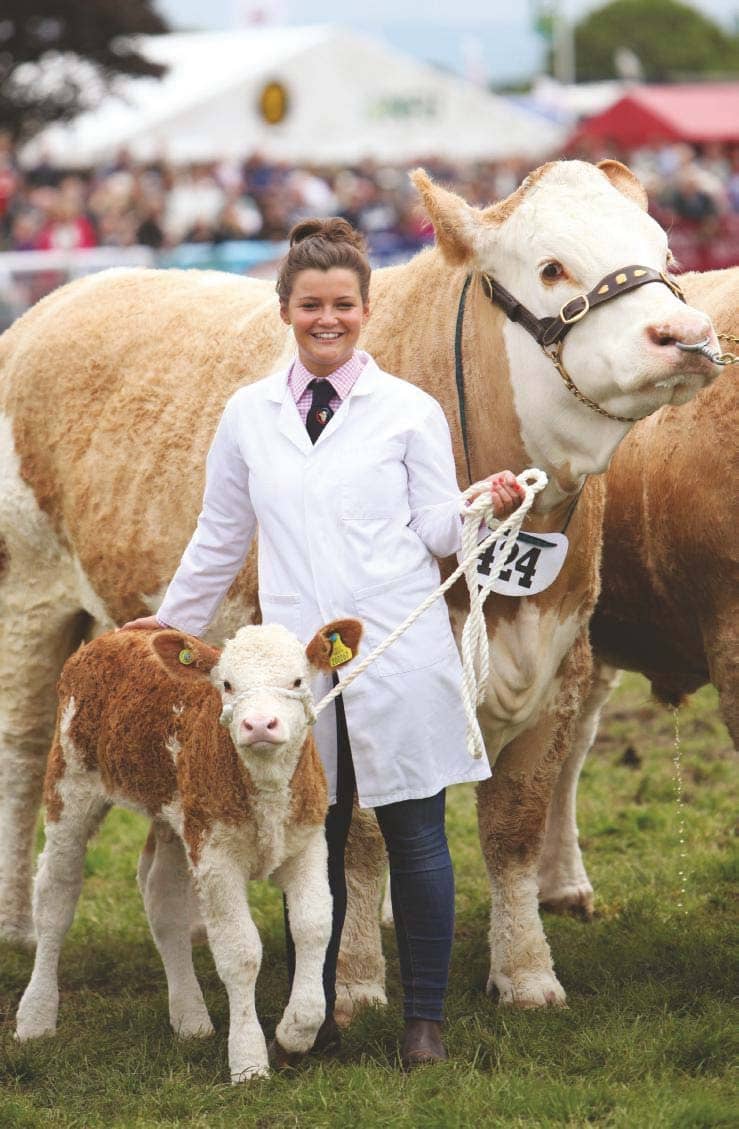 In the early 1900s, a group of Herefordshire farmers came together to form an agricultural society that now runs one of the country’s biggest shows. Jane Wheatley meets those who bring the four-day event to life

BEHOLD the magnificent Gloucester cow, with her upswept horns, burnished mahogany coat and broad white stripe running from belly to tail. Clifford Freeman breeds these ancient cattle, native to the Severn Vale since the 13th century, on the lush grassland of his Gloucestershire farm. He was 10 when he watched his father, Eric, lifting the Supreme Champion trophy at the annual Royal Three Counties Show and has not missed one since.

‘The show is one of those big markers of the year you prepare for, like Christmas,’ explains Mr Freeman. ‘I’m always looking for my next prize animal, my daughter likes leading in the ring and my boy shows chickens; he won champion cockerel there last year.’ Covid-19 restrictions meant the 2020 show had to be cancelled: ‘The children were upset, but I’ve got 10 heifers already being halter trained for next year—life goes on.’ 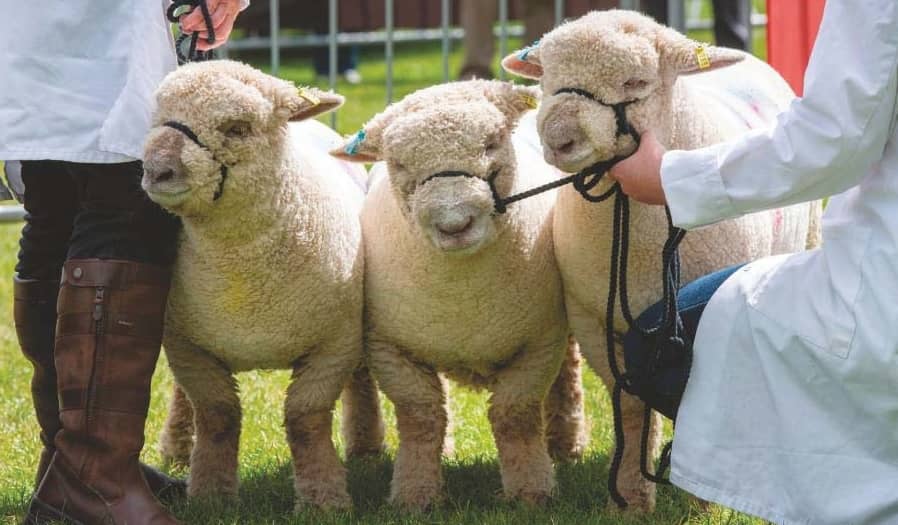 Over the border in Herefordshire, Simon Parker’s 250-acre mixed farm is a picture book of bounty: hops and cobnuts, soft fruit and â€‹cider orchards, free-range laying hens and woolly headed Ryeland sheep. He stewards wool classes and has been to the show every year since childhood. ‘Dad had a tradition—he would cut his hay on the first morning of the show, turn it on each following morning, then cut it after the last day,’ recalls Mr Parker. ‘He’d walk the blackcurrant bushes then, too —the Three Counties was part of the cycle.’ 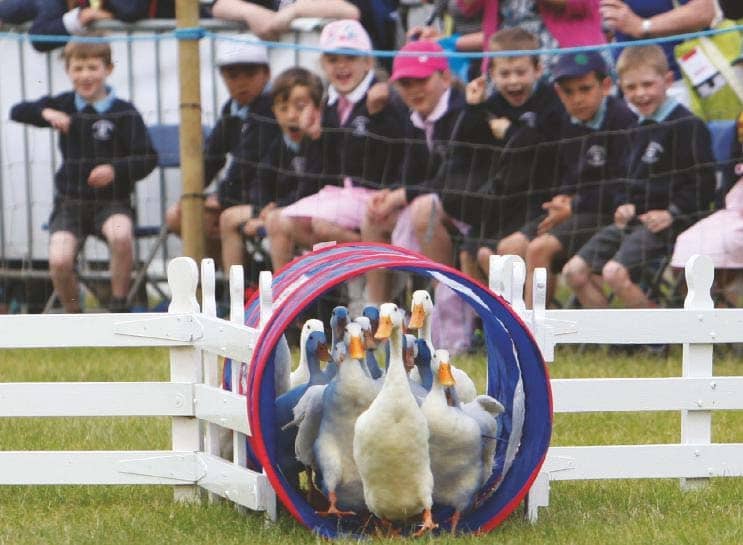 The show has its origins in 1797, when a group of Herefordshire farmers created an agricultural society and put on an event in the cathedral city’s Broad Street. Prizes included six guineas for a new apple, five guineas for ploughing the greatest number of acres with oxon and two guineas for rearing the biggest family without the aid of parish relief. In 1922, Gloucestershire, Worcestershire and Herefordshire came together to form the Three Counties Agricultural Society (TCAS) and held an annual show in different locations until 1957, when the present showground was purchased as a permanent home. 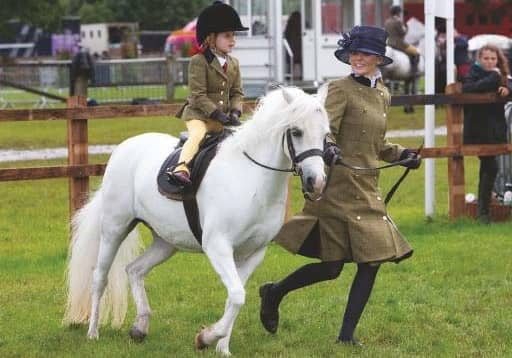