Who do ewe think you are? 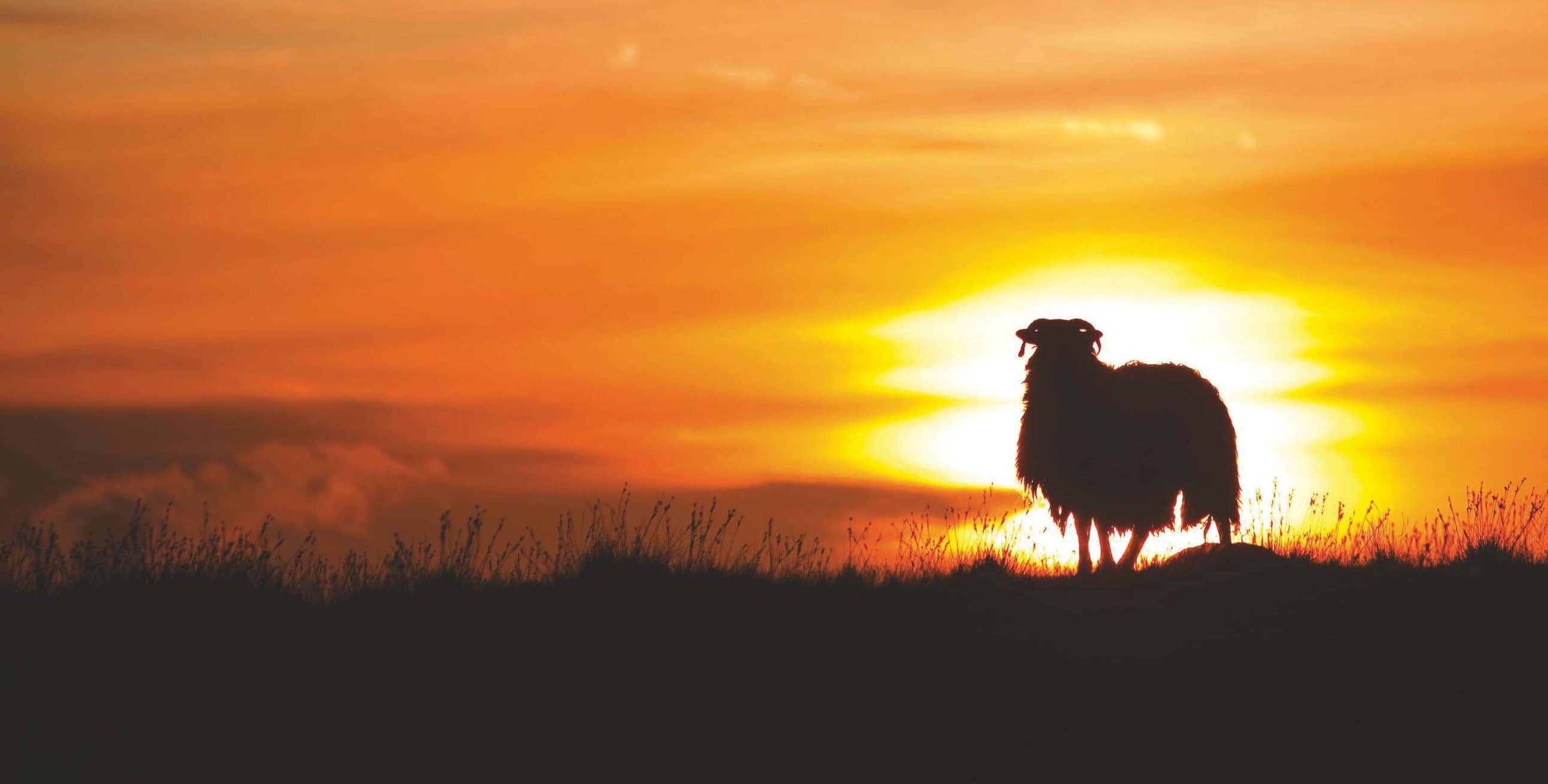 Condemned as dimwits, could ovines really be the brainiacs of the barnyard, capable of fear, boredom, happiness band identifying Fiona Bruce? John Lewis-Stempel delves into the secret life of sheep

MY first memory is preserved in salt spray. I was three and sent off to holiday with Great Uncle Willi, a sheep farmer on the Gower Peninsula. Holding his hand, I would toddle around every evening to check the ewes, their lambs as brilliant white as the fleecy breakers in the Bristol Channel.

Uncle Willi’s Lleyn lambs ‘imprinted’ on the landscape. They fixed it as home in their heads and staked it as such by scent-marking the ground via a gland in their hooves. They were ‘hefted’, knew their place by the sight and smell of it. When Willi retired to the inevitable bungalow, the sheep were sold with the farm. In a sense, I imprinted, too. I became a sheep farmer.

Everybody knows everything about sheep, because there is nothing to know. Sheep hang about on hillsides, baa-ing irritatingly, and are good for nothing except Arran knitwear and accessorising rosemary in the oven at 220ËšC. Their timidity has furnished the dictionary with ‘sheepish’ and their pitiful conformity has given us ‘lambs to the slaughter’. In Orwell’s fable Animal Farm, the sheep are the stupidest of beasts.

I was on my very first flock, of Jacobs, when I began to suspect the stereotyping of sheep. These native piebald ovines escaped through my three-strand electric fence as convincingly as water flows through an open sluice. For three days, I was flummoxed until I caught them red-footed. Their technique was to reverse through the fence, the dense wool on their rears acting as insulation against the shock. My second flock were Hebrideans: the lead ewe, Hilda, devilish black and horned, showed her compatriots how to walk over the cattle grid, the device invented precisely to stop such livestock escapes.

Sheep intelligence? It reads like an oxymoron, to go alongside Microsoft Works and Virtual Reality. The supporting evidence is more than anecdotal. As well as being one of the most farmed animals on earth, sheep are one of the most researched. In test after test, sheep prove to be the brainiacs in the barnyard.