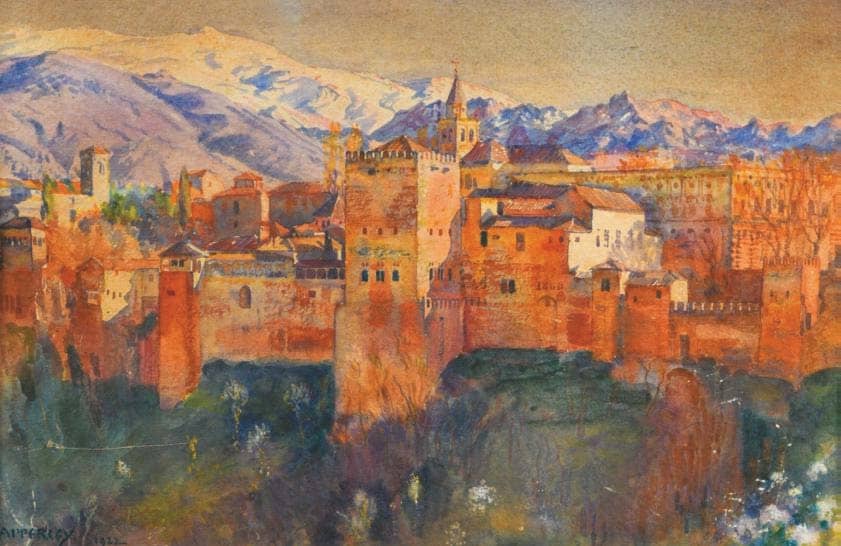 Online auctions prove successful across the country, from a French nobleman to English watercolours and a stuffed Adélie penguin from Capt Scott’s fatal expedition.

IT is impressive that so many auctioneers have managed to react so efficiently to the current inconveniences. The reports so far indicate that, for all the difficulties and dangers of bidding without physical inspection, enough people are willing to chance their arms to make online operations practical, at least in the short term.

I have praised Sworders of Stansted Mountfitchet in the past for giving a condition report for every lot. The firm is not alone, but perhaps more will be encouraged to follow it now, as it lessens the risks in viewless bidding. Sworders also sometimes illustrates the backs of paintings, which, as I remarked a couple of weeks ago, is important to serious picture buyers.

There was a good example of this in Sworders’s March 10 and 11 sale, in which the cataloguers told us about the reverse of a 51½in by 37½in portrait of a French nobleman in armour (Fig 2), described as ‘Circle of Hyacinthe Rigaud (1659–1743)’. They noted that there were no labels and the canvas had been relined. ‘Seen under UV light, some small scattered retouching in places throughout, however, there is no sign of any large repairs or damage.’ It had come from a country dealer and was ‘presented in a stable condition, ready to hang’.

RELATED STORIES
Rage against the machine
The Field
7 mins read