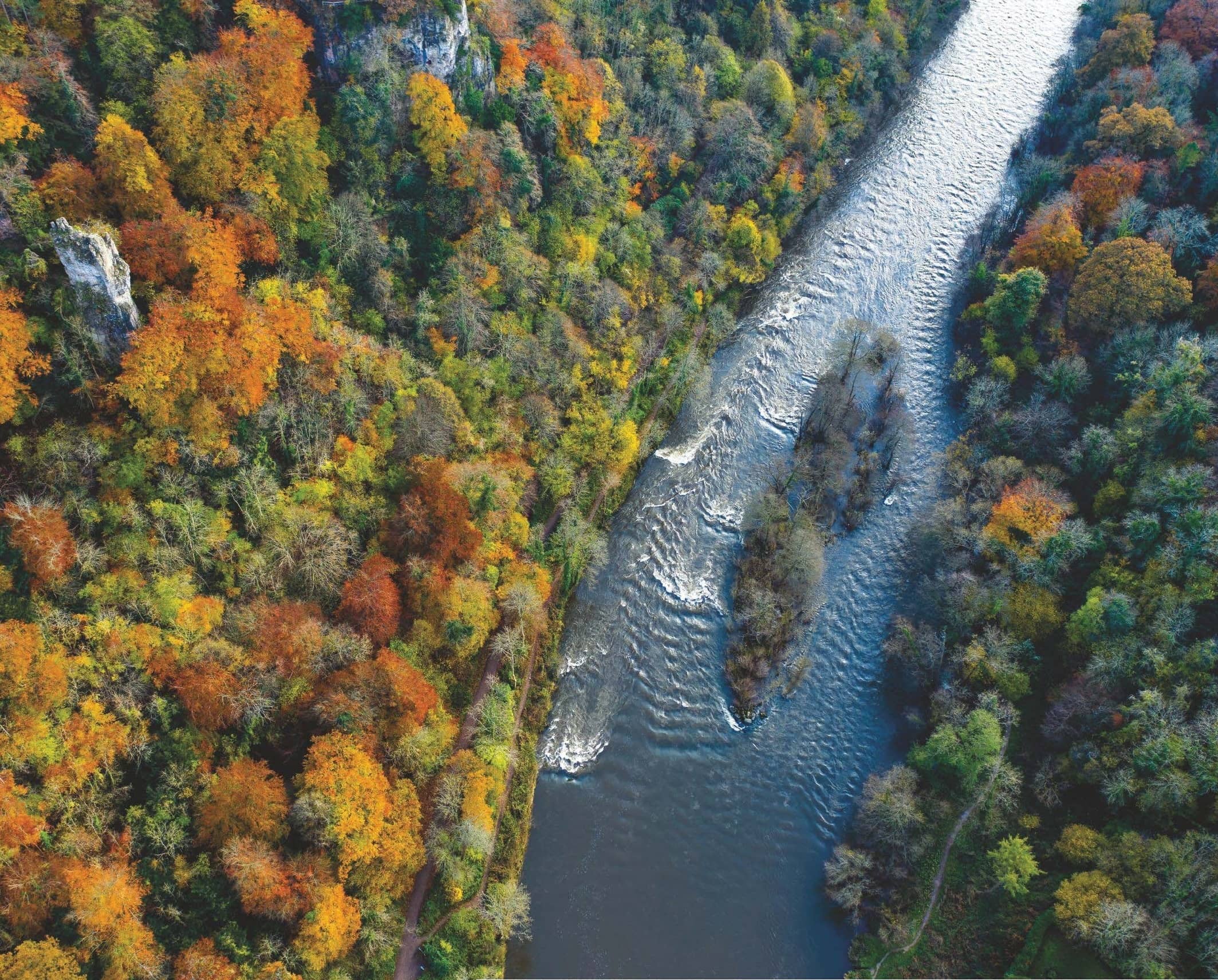 Eulogised by Gilpin, Wordsworth and Coleridge and immortalised on canvas by Turner, the sylvan charm of the River Wye Valley is one of Herefordshire’s best kept secrets, says John Lewis-Stempel

ARIVER runs through my life. I cannot quite say I was bred on the banks of the Wye, but my home was separated from the nation’s favourite river (2010 survey) by a sheep paddock when I was a lamb myself. This was just south of the city of Hereford, where the Wye is fat and lethargic.

When I was 10, I spotted a mink at the water’s edge; sinuous and dressed in devil black, the mink was staring into the water mirror as if petrified by its own violent being. Bert the gillie, when I informed him of the presence of the predator from another place, gave me a whole, whopping, fresh-hauled 20lb salmon in return for the surveillance. My father, a fly-fisherman who had taken his own share of Salmo salar from the Wye, was archly amused that I had caught a bigger fish with words than he ever had with line.

That fortnight, my parents and I had salmon poached, baked, grilled, pulverised into paté, minced into rillettes, blended to paste in terrine, raw in tartare du saumon. However prepared, the salmon came topped with a 1970s mandatory wedge of lemon— which remains my Proustian food-trigger. More than 40 years on, every time I see a quartered lemon, the warm, earthy notes of fresh Wye salmon return and recapture me. In a sense, what I swallowed then swallows me still. Englishness in a mouthful. 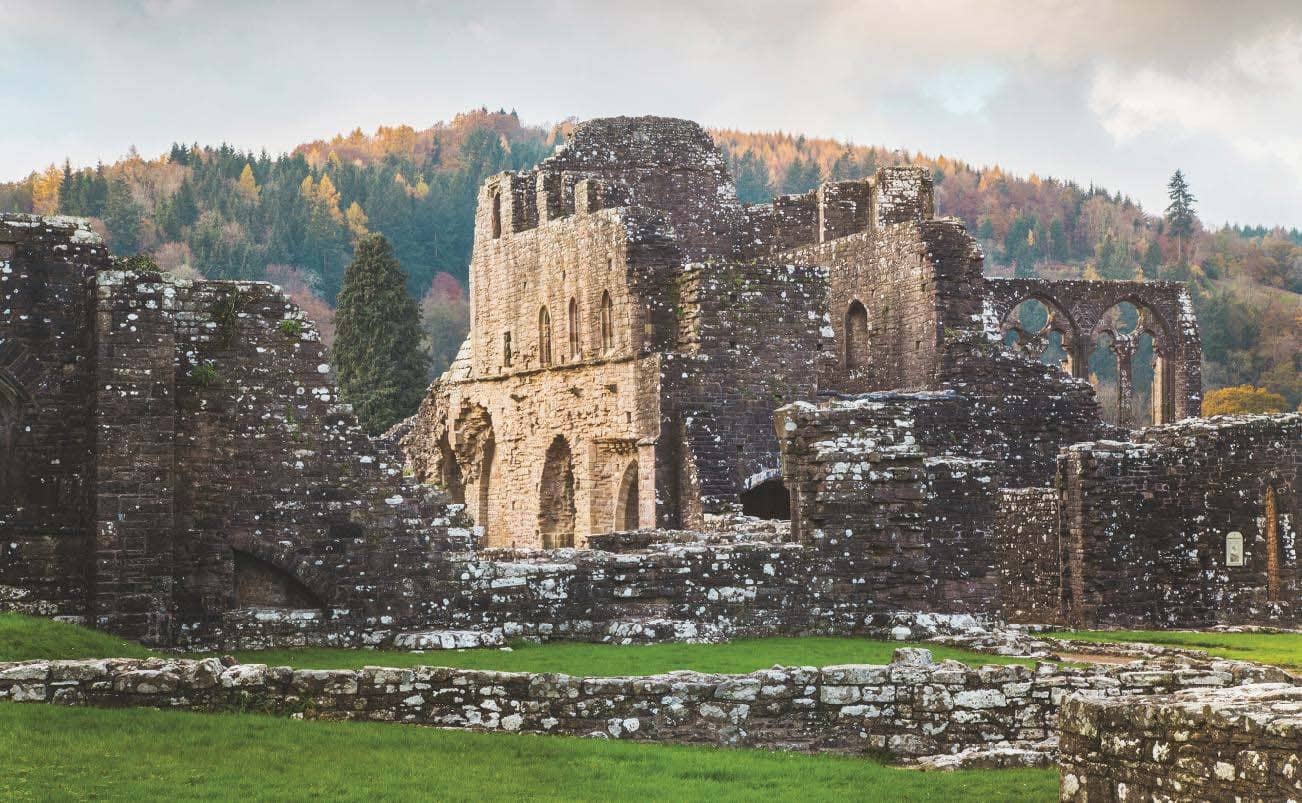