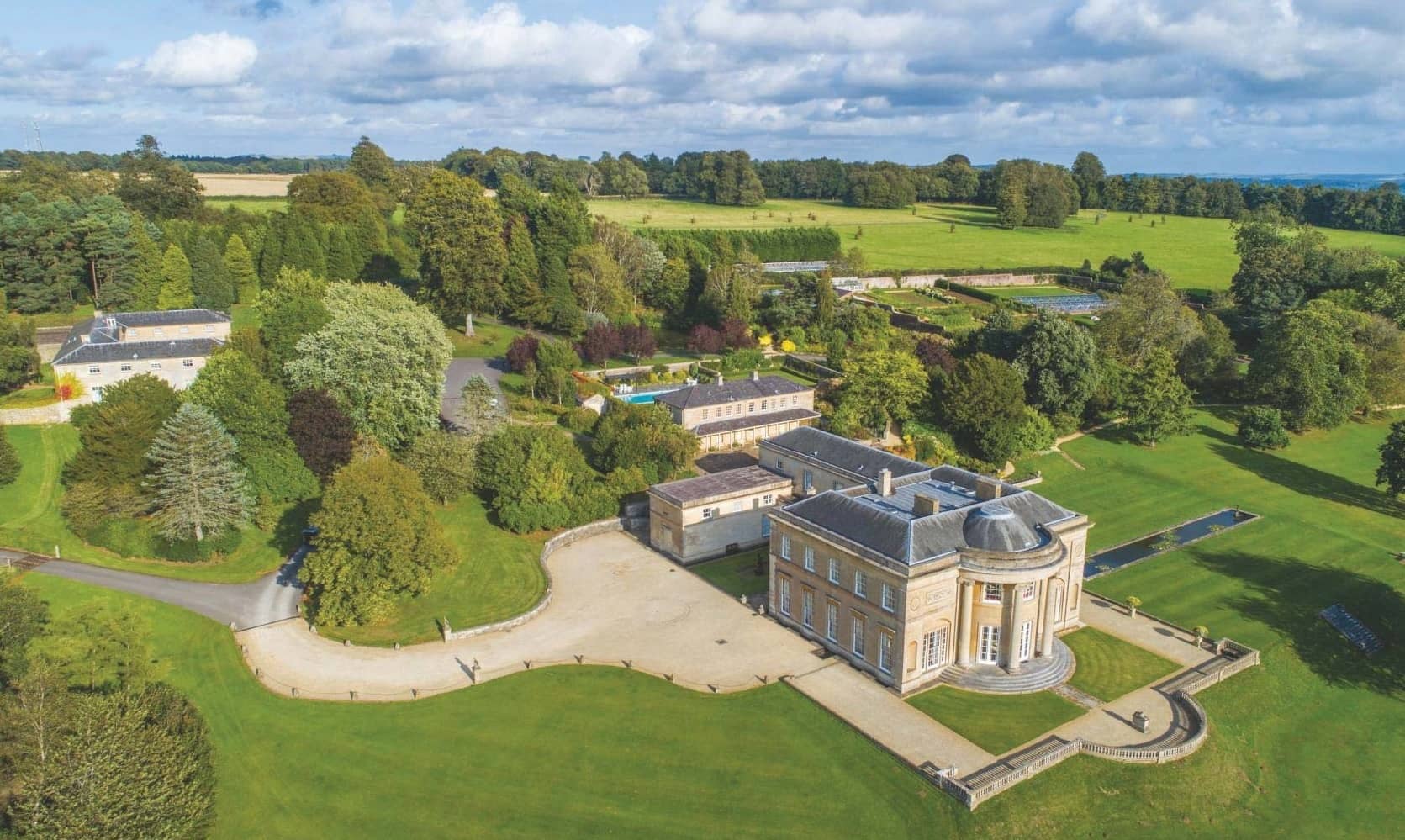 A suspected spy, Harold Godwinson, William Gladstone and a British Army colonel all have ties to these two Wiltshire homes

FEW of England’s great country estates can boast a provenance as illustrious as that of the late Lord Weinstock’s Bowden Park near Lacock, Wiltshire, on the market with Savills (07967 555511) at a guide price of £35 million for the 1,450-acre domain as a whole, or £25m for the Grade I-listed, Georgian main house with stabling and outbuildings set in 639 acres of gardens, parkland, woods and farmland.

The original house at Bowden Park was built for George Johnson, whose father, William, moved in the early 1600s to Wiltshire, where he took a lease on Bowden Park. George’s success as a lawyer and politician enabled the Johnsons to buy the freehold from the Earl of Westmoreland in 1662. Then the estate was valued at £800, although, according to the historian John Aubrey, Johnson trebled its value through skilful husbandry and land management.

In 1751, Bowden Park was sold to wealthy landowner Ezekiel Dickinson of Monks Park, Corsham, who had the house rebuilt for his son, Barnard, before it later passed to the Dickinson Harmer family. The Classical 18th-century stone house was designed and built-in 1796 by James Wyatt, the most fashionable country-house architect of his day. In 1849, the estate was acquired by Capt John Neilson Gladstone, elder brother of four-times Prime Minister, William Ewart Gladstone. To celebrate the birth of a son in 1856, John Gladstone had St Anne’s Church built at the top of Bowden Hill. Known as ‘the church in the clouds’, it looks out across the county of Wiltshire, a mile to the east of the National Trust village of Lacock. Gladstone also extended the main house in about 1850.