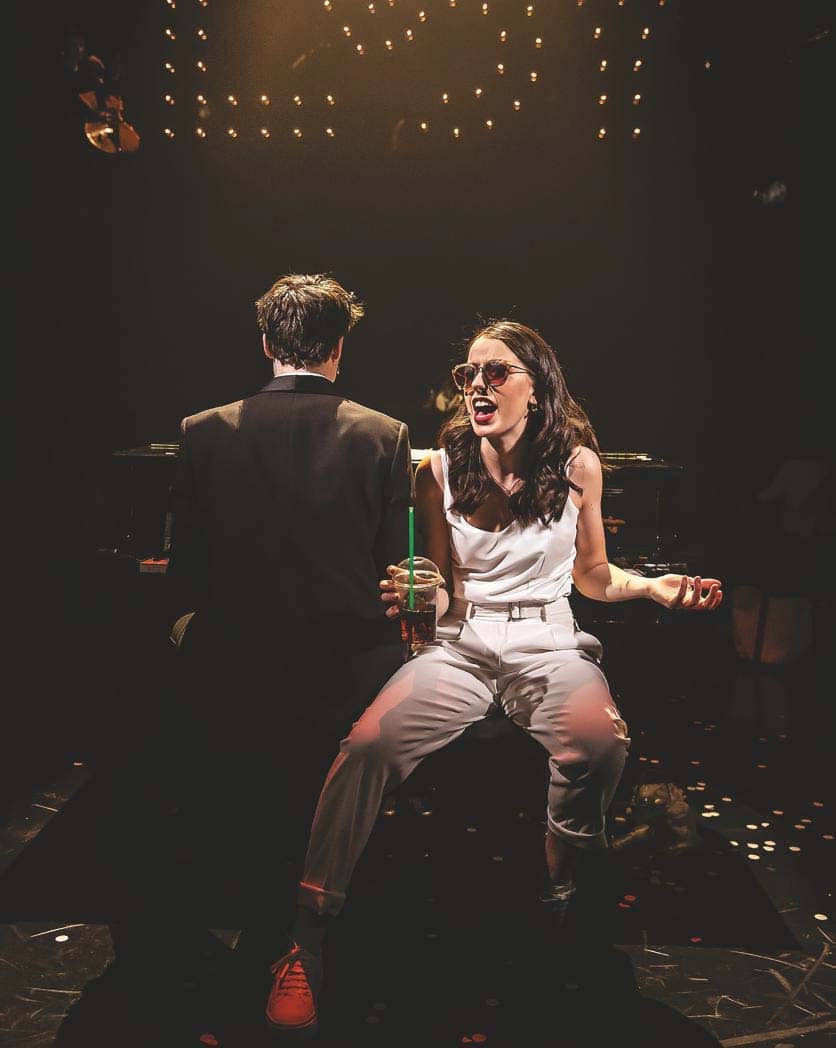 Last month, the stage lost three greats, but at least there are tentative green shoots of revival for their profession at some theatres

LIVE theatre remains on a knife-edge. The good news is that the National Theatre and the Theatre Royal, Bath, are among those that are re-opening: less happily, thousands of workers have been laid off and fear of a second lockdown remains. This month, although welcoming a few green shoots, I thought I’d look back at the past and pay tribute to three great artists who all died in the course of a week in September.

One of the quirks of modern life is that, when a famous actor dies, he or she is identified by the TV roles they have played. Thus it was with Diana Rigg, who was inevitably tagged as Emma Peel from The Avengers and Lady Olenna Tyrell from Game of Thrones.

There was, however, infinitely more to Dame Diana than that. She was a superb theatre actress, latterly in classical tragedy, but initially in comedy. I would pick out three parts from the 1970s: Dotty in Tom Stoppard’s Jumpers in 1972, where she was the epitome of stylish glamour, descending from the heavens seated aboard a crescent moon; the ultra-feminine Celimene in Tony Harrison’s rhyming update of Molière’s The Misanthrope; and Eliza Doolittle in Shaw’s Pygmalion. In these last two, she played opposite Alec McCowen and they proved perfect comic partners: both had a relish for language and for a contest of wit and emotion.

Dame Diana also proved a great tragedienne in a series of performances she gave for the Almeida in the 1990s. She was a ferocious Medea in 1996. Then, in 1998, she reached the heights in a remarkable Racine diptych. In Phèdre, she became a self-hating tigress loathing the passion for her stepson that consumed her like a disease. She played Agrippina, mother of Nero, in Britannicus with similar passion, making her banishment from his chambers seem like a form of sexual exclusion.