The fruits of royal service 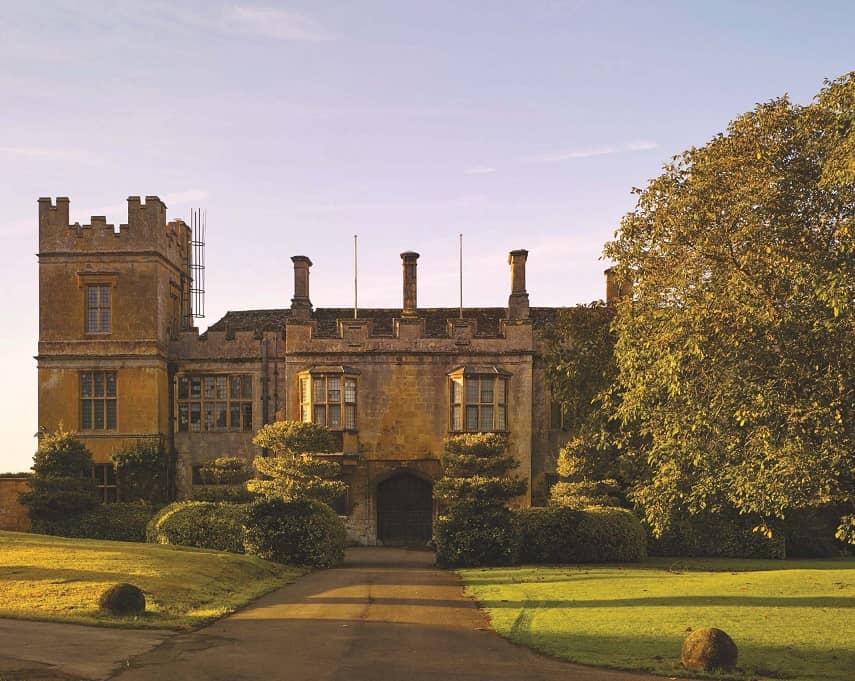 In the first of two articles, John Goodall explains how a soldier–probably with the help of his mother–won the trust of a child king and created a great castle in the Cotswolds with the rewards

Sudeley Castle, Gloucestershire, part I The home of Elizabeth, Lady Ashcombe, and the Dent- Brocklehurst family

AT Westminster on May 5, 1458, Ralph Botiller, Lord Sudeley, a soldier and royal servant in his late sixties, was issued with a pardon for having fortified or battlemented two of his manors without royal permission. One of these, The More, Hertfordshire, is now forgotten, but, in the 15th century, it was one of the grandest residences in the environs of London. Enlarged by a succession of powerful owners, it eventually came into the hands of Cardinal Wolsey and, in 1525, was judged by the French ambassador to be more magnificent than Hampton Court. The More fell into ruin during the reign of Elizabeth I and the site of it is now a field.

The other manor mentioned in the pardon was Sudeley, Gloucestershire, on the edge of the Cotswolds. This was Ralph’s family seat and the property from which he took his title. The buildings he created here form the earliest parts of a castle that was likewise admired and extended by a sequence of powerful owners. It was archly described by the historian and divine Thomas Fuller in his posthumously published Worthies of England (1661) as ‘of subjects’ castles... the most handsome habitation, and of subjects’ habitations the strongest castle’. Whether Fuller actually saw the castle before its devastation in the Civil War is an open question.

Ralph’s pardon was issued in the febrile political atmosphere of the Wars of the Roses, but it was, in reality, no more than a matter of form. The Crown did not strictly regulate the erection of fortifications, but noticed the creation of castles as a matter of prestige. There were good reasons why Ralph had developed two buildings of such importance and chose to have them recognised in a royal pardon.

Ralph had begun his career in France in the service of the Duke of Bedford and, in 1419, combined good familial connections with London interests when he married Elizabeth Norbury, a widow of a mayor of London. The key to his later success in royal service, however, was his link to Henry VI, who acceded to the throne in 1421 at nine months old. 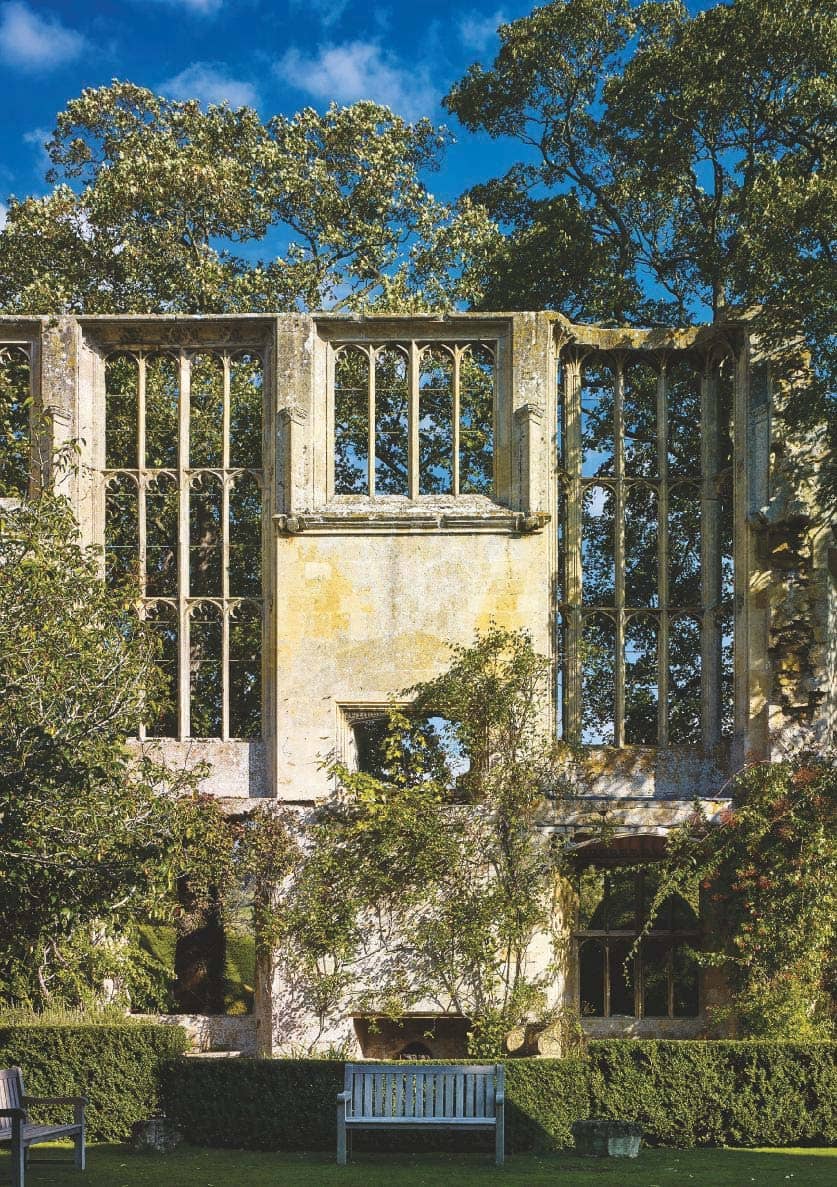 In January 1423, Ralph was appointed to the governing council of the realm and, in February the following year, his mother, Dame Alice, was appointed governess of the King with responsibility for his courtoisie et nourture, with permission to ‘chastise him from time to time’ and with guarantee of safety from reprisal in time to come for doing so. As a matter of fact, she later received presents from her former charge.

His mother’s appointment can’t have been a disadvantage for Ralph, who served in the King’s inner household and—despite the disparity of age—likewise won his affection. He became a chamber knight in 1430, attended Henry VI at his Coronation in Paris in 1431 and was appointed chief butler in 1435. By the time the King came of age in 1437, Ralph had further allied himself with the circle of the King’s favourite, William de la Pole, Earl of Suffolk. He became a Knight of the Garter in 1440 and Chamberlain of the Royal Household in 1441.