The end of the end 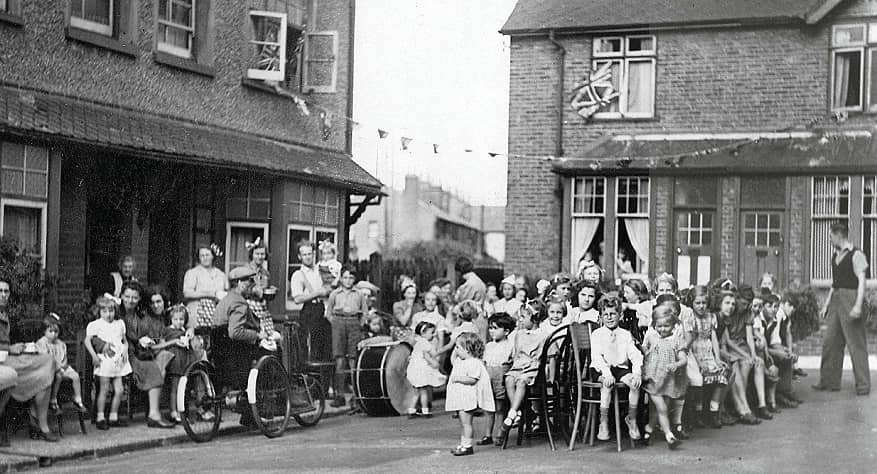 Even rural corners of England were affected by the Second World War. Ian Morton recalls a Spitfire crash on the village green and the celebratory conflagration of VJ Day

VE DAY—Victory in Europe—passed with no public celebration in the village, as I recall, although as an eight-year-old in the summer of 1945, my awareness may not have been focused. However, VJ Day—Victory over Japan Day—four months later, really did galvanise Frampton on Severn.

The war had not left this corner of rural Gloucestershire untouched. Some evidence of it was remote: the rumble of bombs on Bristol to the south, the vapour trails over the Bristol Channel as fighters from nearby Moreton Valence intercepted enemy bombers. Some were closer to home. One night, a fleeing German aircraft dumped a bomb in the orchard nearby and killed a cow. My parents told me later that the cottage heaved and the candle flames that provided our discreet illumination leapt with the pressure of the explosion. I slept through it.

As did other villagers, we took in London evacuees—brothers Ian and Keith Aitken. I remember them as pleasant friends. At least they didn’t sleep underneath the bed, as some did. There was an assumption that these were ignorant town kids who didn’t know what beds were for, but they were, of course, used to curling up below in case the ceiling fell in during a raid.