The doors open at last 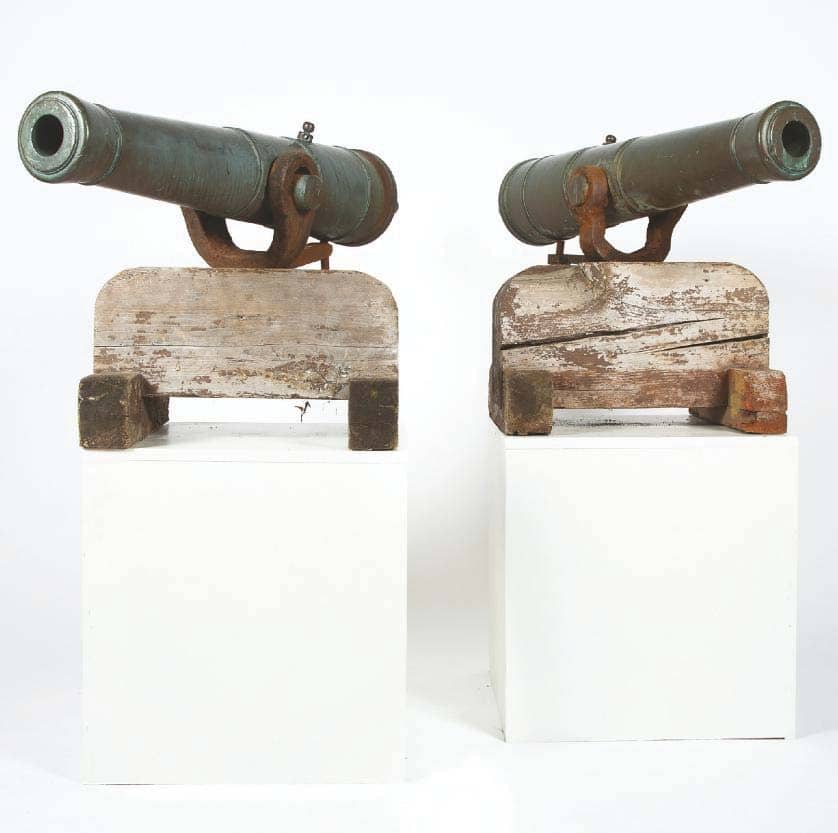 Marquees in Petworth Park will be thronged with eager visitors, where swivel guns and cufflinks, a bachelor chest and a noble Cheviot ram will draw their eyes

AT the time of writing one can only hope, but, this Friday, the rescheduled Petworth Park Antiques and Fine Art Fair is due to open for a three-day run to Sunday, September 13, in the grounds of the great West Sussex house —although, before travelling, visitors are advised to check online at www.petworthparkfair. com for the latest updates.

As the organiser Ingrid Nilson says, there are some changes to the usual layout, with a one-way system, allowances for social distancing and a track-and-trace system. Face coverings will be mandatory in the marquee, and some queuing will be inevitable. However: ‘The catering has been brought outside in front of the marquee, so visitors can relax, if they wish, while awaiting their turn to enter the fair.’

There will be about 50 exhibitors, with the usual wide range of specialities. Among those who can be relied upon for the less usual is the King’s Road dealer Hatchwell Antiques. Here, there are two offerings from Denmark: at £14,000, one of the designer Poul Henningsen’s remarkable pianos—an upright with an elm and leather case by Andreas Christensen Flygler of Copenhagen dating from 1931—and, with a price of £22,000, a pair of historically interesting swivel guns—bronze falconet one-pounder cannons (Fig 1). 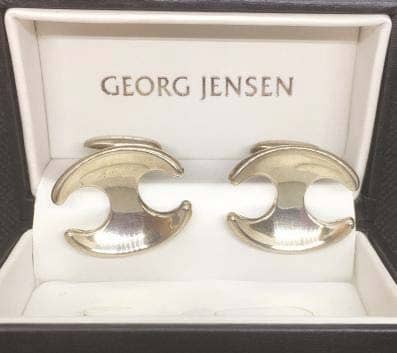 Following the British bombardment of Copenhagen and the destruction of much of the Danish fleet in 1807, the Gunboat War, or Kanonbådskrigen, continued until 1814 between Danish privateers and British shipping in the Baltic. As Isak Dinesen (Karen Blixen) romanticised it in The Supper at Elsinore, one of her neo-Rococo Seven Gothic Tales, ‘there were cannons singing once more in the Danish fairways’. Among the heroic Danish captains and their boats, Dinesen places her hero Morten De Coninck and his ‘Fortuna II of Elsinore with a crew of 12 and four swivel guns’.