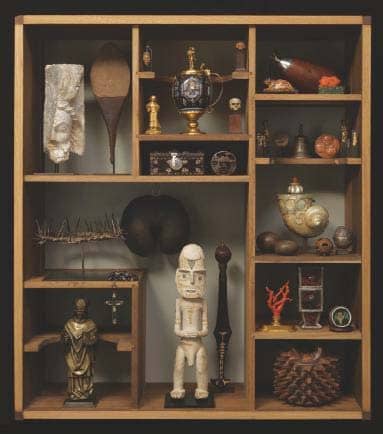 Auctions and galleries open as long as they can, with international curiosities and thought-provoking artworks on display

IT was an even greater pleasure than I had expected to visit the Petworth Park antiques fair in mid September. There was doubt about its opening almost to the moment that it did, but circumstances—and the weather—were kind.

Business was done across the board, including a rare Regency four-fold screen (Fig 1) from William Cook, and it was moving to feel the real joy of exhibitors and visitors once again doing something that they loved, in the traditional way. For many of us, it may be some time before we experience that again. 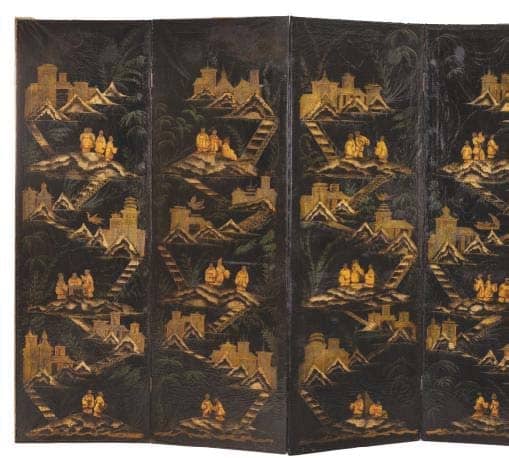 When, eventually, our current stop-start way of living gives way to a more predictable existence, we are unlikely to go back fully to our old ways of doing things, when online was only one method among many. At the moment of writing, it’s possible to go to a physical exhibition, if not a traditional opening—but who knows if that will be the case next week or next month?

However, it has been evident from many of the shows, activities and initiatives that I have covered here over the past months that the best businesses are making sure that the internet really works for them. If they cannot do so, they will probably go under. 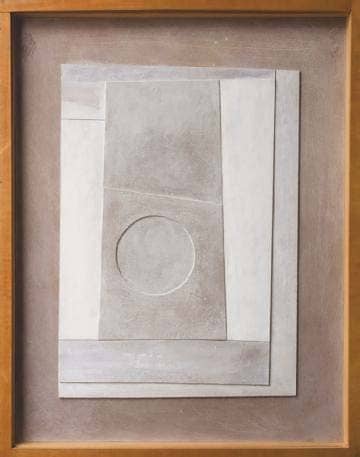 In the past, especially before art fairs came to prominence, the trade was made up of individuals who rarely co-operated with one another (except, whisper it, those who took part in bidding rings) and dealers and auctioneers observed professional, and often social, distancing. It’s not that long ago that dealers, even former colleagues, were never invited to boardroom lunches at Christie’s.