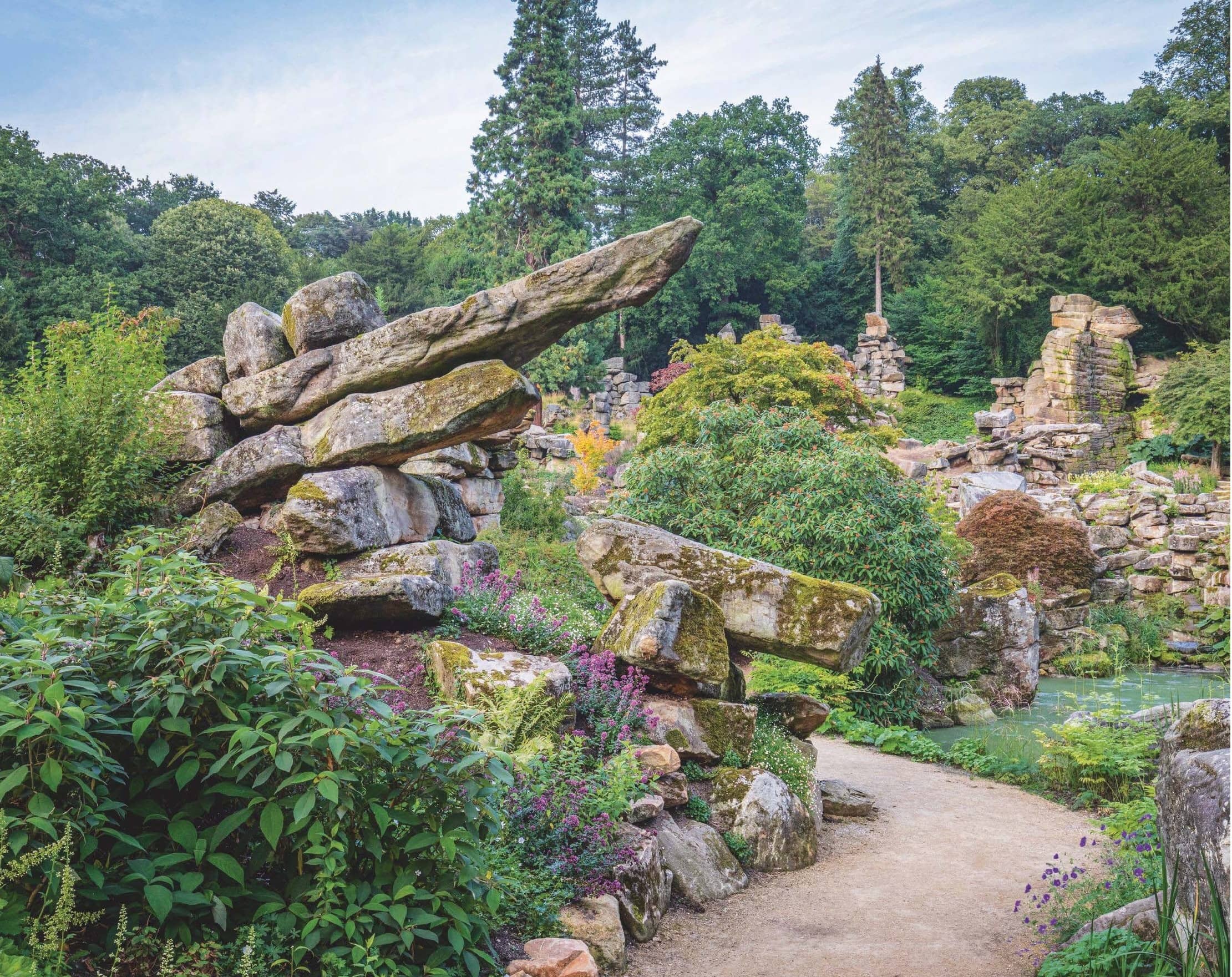 At last, Joseph Paxton’s monument is being given the restoration it deserves, reveals Tiffany Daneff

THE Rockery is the craziest bit of hard landscaping ever made anywhere, I think. It is an heroic piece of landscape creation.’ Tom Stuart-Smith is surveying the water breaking onto the stone 40 feet below Wellington Rock, the largest and most outrageous of Joseph Paxton’s gritstone creations at Chatsworth in Derbyshire.

For much of the end of the 20th and the beginning of this century, Paxton’s alpine masterpiece—constructed in the 1840s in memory of the 6th Duke of Devonshire’s visit to the Alps on his Grand Tour—has been overlooked. Overgrown Victorian yews and rhododendrons added to the fusty impression, which was then compounded by plantings that were intended to bring colour, but ended up creating a disjointed rag bag.

The only people who really seemed to understand the point of the Rockery were the children who clambered over the thrilling boulders and between the giant rock stacks playing games of hide and seek.

Now, however, the Duke and Duchess of Devonshire have embarked on the biggest project at Chatsworth since Paxton finished his work more than 200 years ago, of which the fine old Rockery forms a key part.

‘A few years ago,’ the Duke recalls, ‘we asked Tom Stuart-Smith to come up with ideas for the 16 acres of wilderness in the middle of the garden now known as Arcadia. Having spent a whole day walking the area and the surrounding parts of the garden, Tom sat us down and said that, although he would be delighted to come up with a scheme for Arcadia, he felt that the rock garden was of much greater national and international interest and could he start there. Steve Porter [head gardener], Amanda [the Duchess] and I were delighted with this advice, which, of course, seemed obvious once we’d thought about it.’

Work on the three-acre Rockery is now in year three of a four-year schedule due to end in 2021. ‘The dark funereal yews’ recorded by The Gardeners’ Chronicle on June 26, 1875, have been thinned and brought back under control, as have the rhododendrons, uninteresting patches of grass have been stripped and only a few choice azaleas, maples and large sequoias remain. With two seasons’ worth of largely perennial planting settling in, the new, fresh green foliage and soft undulating plantings reveal the rocks in all their monumental glory. 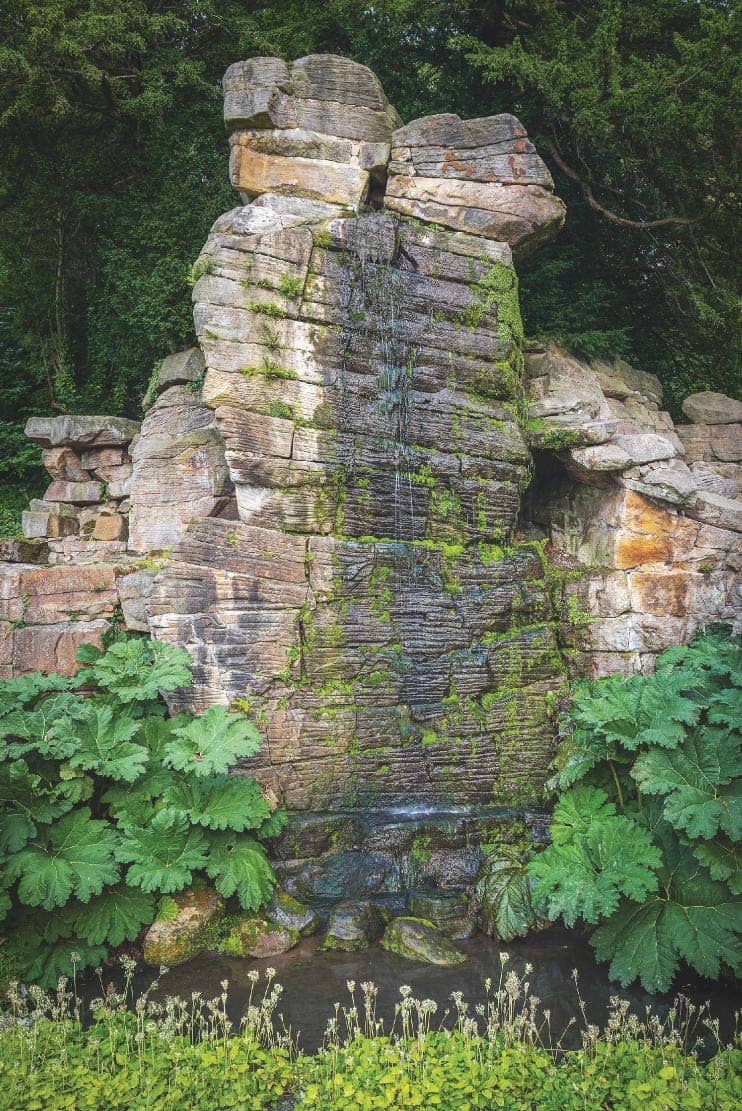