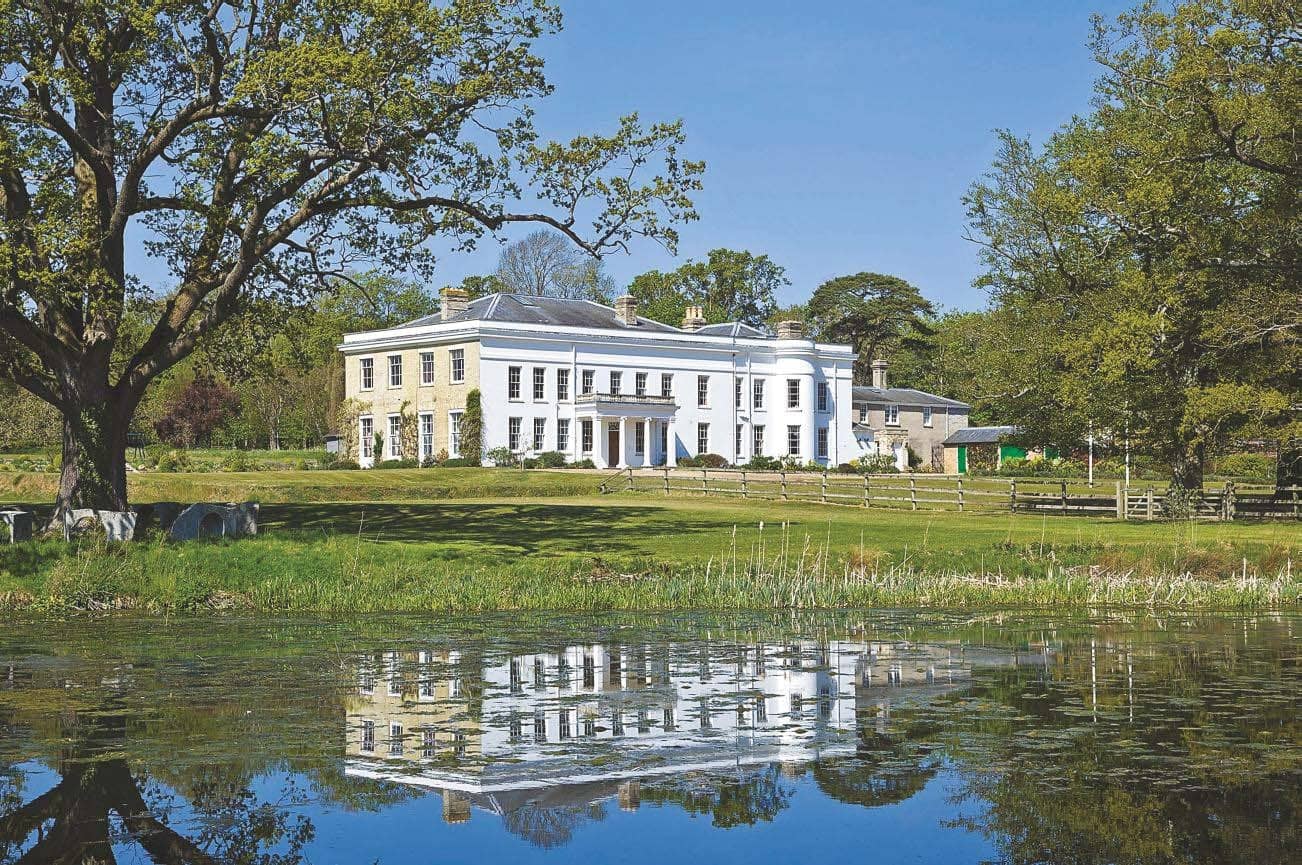 WITH little sign that the recent surge of activity in the country-house market is about to run out of steam, the autumn campaign has hit the ground running in Suffolk with the launch onto the market of three exceptional country houses, each with its own fascinating story to tell.

For sale through Strutt & Parker (01223 459464) at a guide price of £6.35 million, handsome, Grade II*-listed Little Haugh Hall sits in some 60 acres of formal gardens, parkland and woodland at the heart of a picturesque 162-acre estate near the village of Norton, nine miles east of Bury St Edmunds and 22 from Newmarket. Cited by Giles Allen of Strutt & Parker as ‘a rare example for East Anglia —where most houses are timber-framed— of a proper Georgian country house with high ceilings and well-proportioned rooms’, the present early- and late-Georgian Little Haugh Hall boasts a magnificent interior that, according to Pevsner, ‘reveals itself to be the finest of that date in the county’. 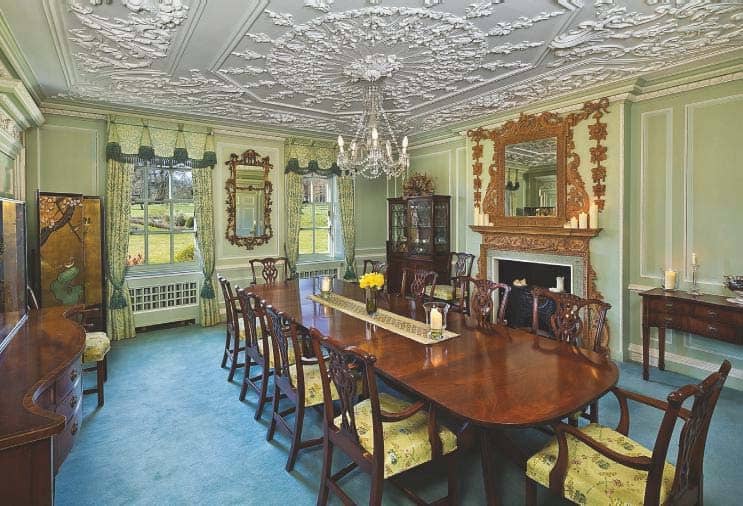 Records go back to 1212 when King John gave the estate to Reginald de Dammartin. It was later held as part of the lands of the Abbey of Ixworth before being acquired, in the late 1600s, by Thomas Macro, a prosperous grocer, apothecary and five-time chief magistrate of Bury St Edmunds, who lived and made his fortune in the ancient house in Bury’s Meat Market known as Cupola House. He bought the estate of Little Haugh with its Tudor or Jacobean house as a country retreat, which later passed to his eldest surviving son, the antiquary Cox Macro.

According to an article in COUNTRY LIFE (June 5, 1958) by East Anglian historian Norman Scarfe, Cox Macro’s father’s fortune enabled him to live the ‘long un-robust life of a dilettante’: he was a scholar, a doctor of divinity at Cambridge and an avid collector of antiquities, manuscripts and paintings. In the 1730s and ’40s, he rebuilt the original Tudor house, adding ‘a hall, staircase and landing, and two rooms leading off them, one above the other, all now embedded in a house of a century later’.