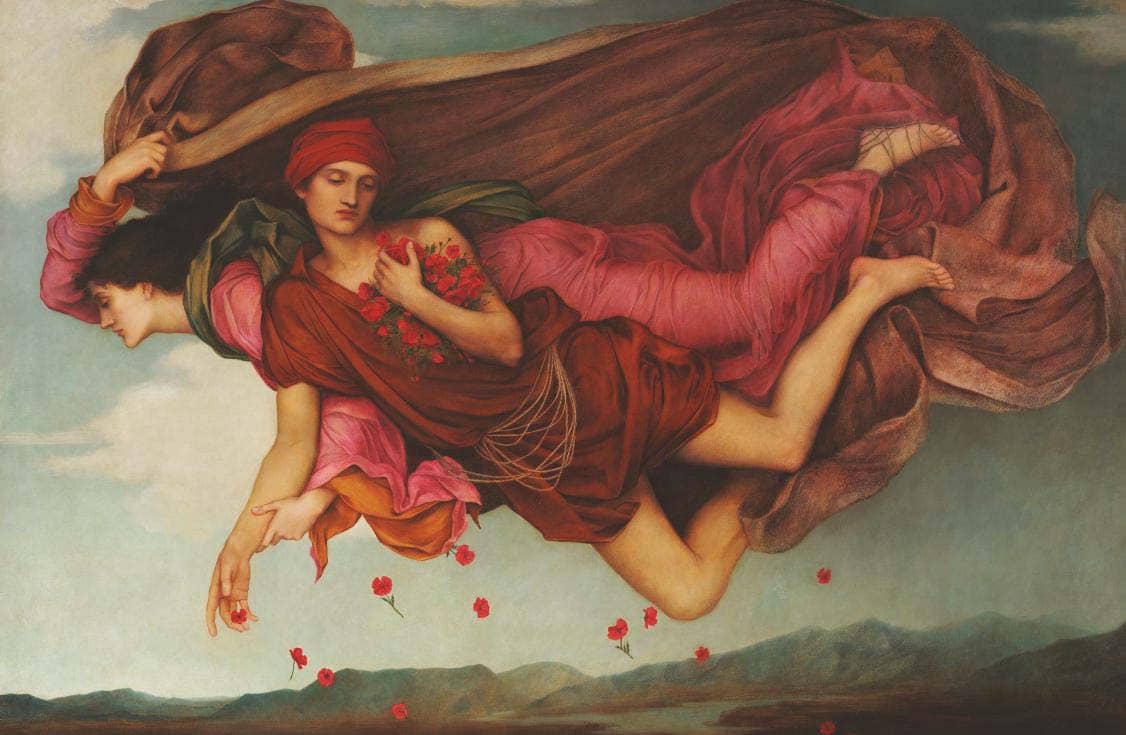 Caroline Bugler
IT was an artistic fancy dress party in August 1883. Evelyn Pickering was dressed as a tube of rose-madder paint and William de Morgan declared that he was ‘madder still’. The chance meeting marked the beginning of a partnership between two of the most illustrious and eccentric figures of the Arts-and-Crafts Movement, who were loved and respected by their wide circle of artistic friends.

The de Morgans—‘rare souls’, as Evelyn’s teacher Sir Edward Poynter called them—were already established in their own careers when their paths crossed that day. They worked quite independently and in different mediums, although they shared passionate beliefs in pacifism, social reform, voting rights for women and spiritualism.

William (1839–1917) abandoned his early ambitions to be ‘a real artist’ after meeting William Morris, and turned his hand to making stained glass and furniture and decorating tiles for Morris’s company. His appealing designs of leaves and flowers, often with a faintly medieval flavour, complemented Morris’s own wallpapers and fabrics, but it was an accidental discovery that led to his most distinctive creation. After finding that a shiny film of silver was produced on the surface of glass coated with silver nitrate if it was deprived of oxygen in the kiln, he began to experiment with producing lustre glazes for ceramics, managing to blow up his kiln in the process. 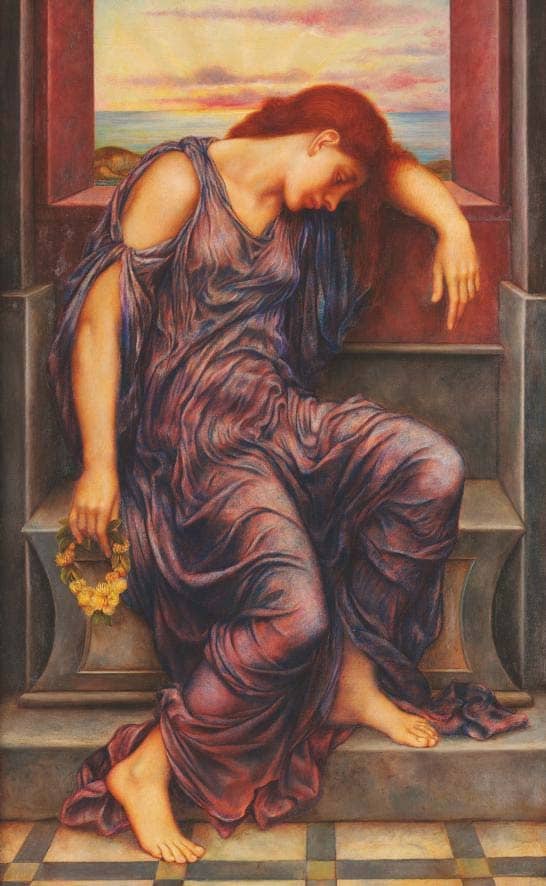