Land Of Myth And Legend: Origins 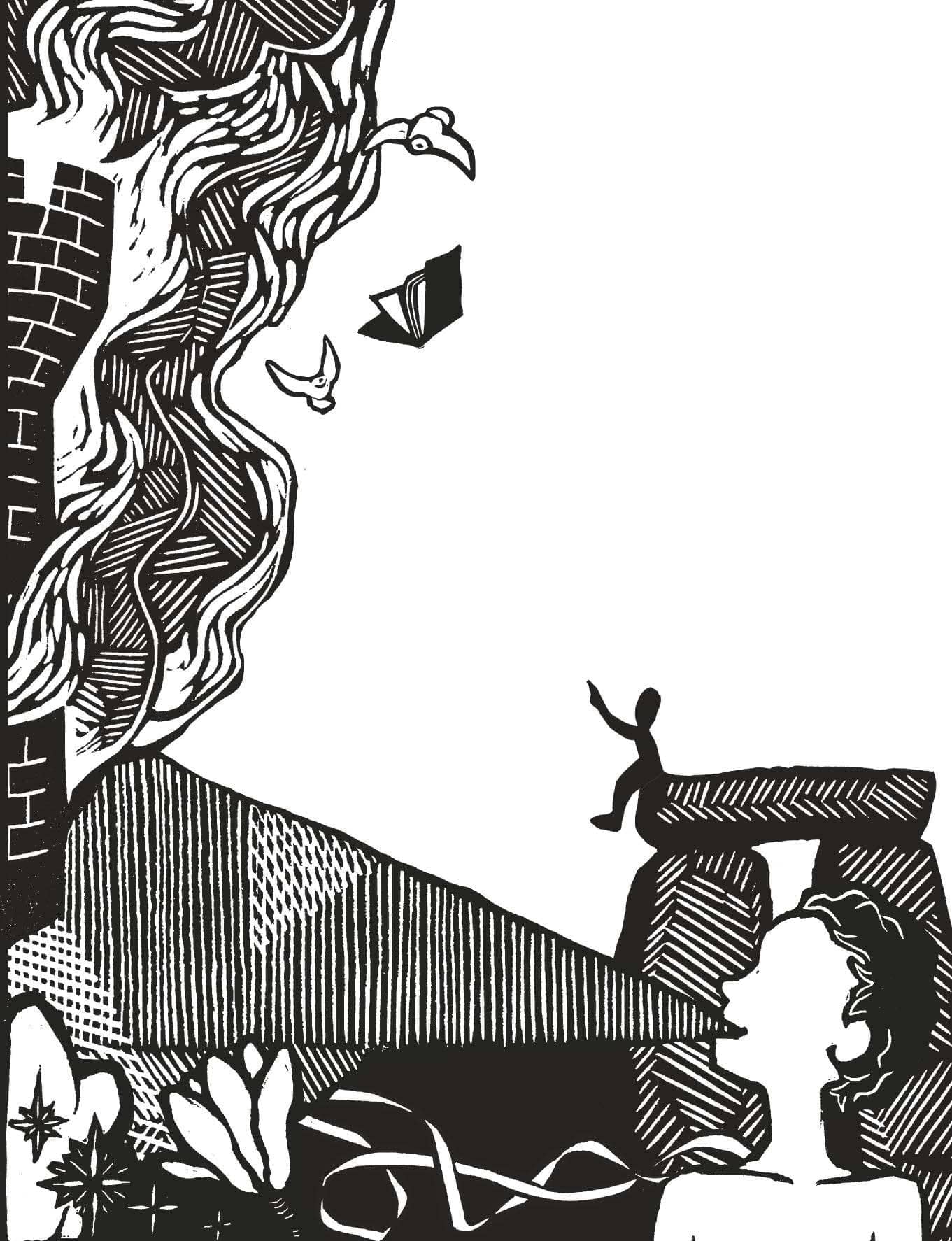 We’ve all heard of Zeus, the Minotaur and Icarus, but what of Gogmagog, Albina and King Bladud? In the first of three articles, Amy Jeffs explores the origin myths of the British Isles

THE foundation of Britain was the goddess Diana’s fault. At least, so says the monastic historian Geoffrey of Monmouth in his The History of the Kings of Britain (about 1136). He relates how a Trojan called Brutus, great-grandson of the great Aeneas, was exiled from Rome after killing his father. Reaching a Greek island, Brutus finds a temple of Diana and makes an offering. She instructs him to seek an island called Albion, uninhabited but for a few giants, where he will become king and build a new Troy.

Brutus and his men set sail, locating the island and docking near the later site of Totnes. They ultimately kill all the giants save their leader, Gogmagog, who is made to wrestle Corineus, Brutus’s friend. After a rib-cracking struggle, Corineus hurls Gogmagog into the sea and Brutus renames Albion ‘Britain’, after himself and builds the New Troy, ‘Trinovantum’, later renamed London. Geoffrey calls the site of the matchâ€‹ Gogmagog’s Leap—this was assumed to be Plymouth Hoe, on the Devon coast, by at least the late Middle Ages. Before being destroyed in the 17th century, an image of two wrestlers was carved into the turf of the Hoe, picked out in chalk like the thrusting Cerne Abbas Giant.

In the latter part of the 13th century, a prequel to the Gogmagog legend emerges. It begins in the vaporous past, with a ship bearing 33 Syrian migrants. They are the Princess Albina and her sisters, cast adrift by their father for planning a matriarchal coup. Crammed into a rudderless boat, theâ€‹ princesses wash up on the shores of an empty island. There, Albina seizes a handful of earth, claiming the land as her own. She names it Albion.

Having trapped animals for food and grown quite plump, the sisters’ thoughts turn to sex. Ever the opportunist, the Devil ascends with his legion to the fertile archipelago. Nine months later, the race of giants is born.