It's written on the wind 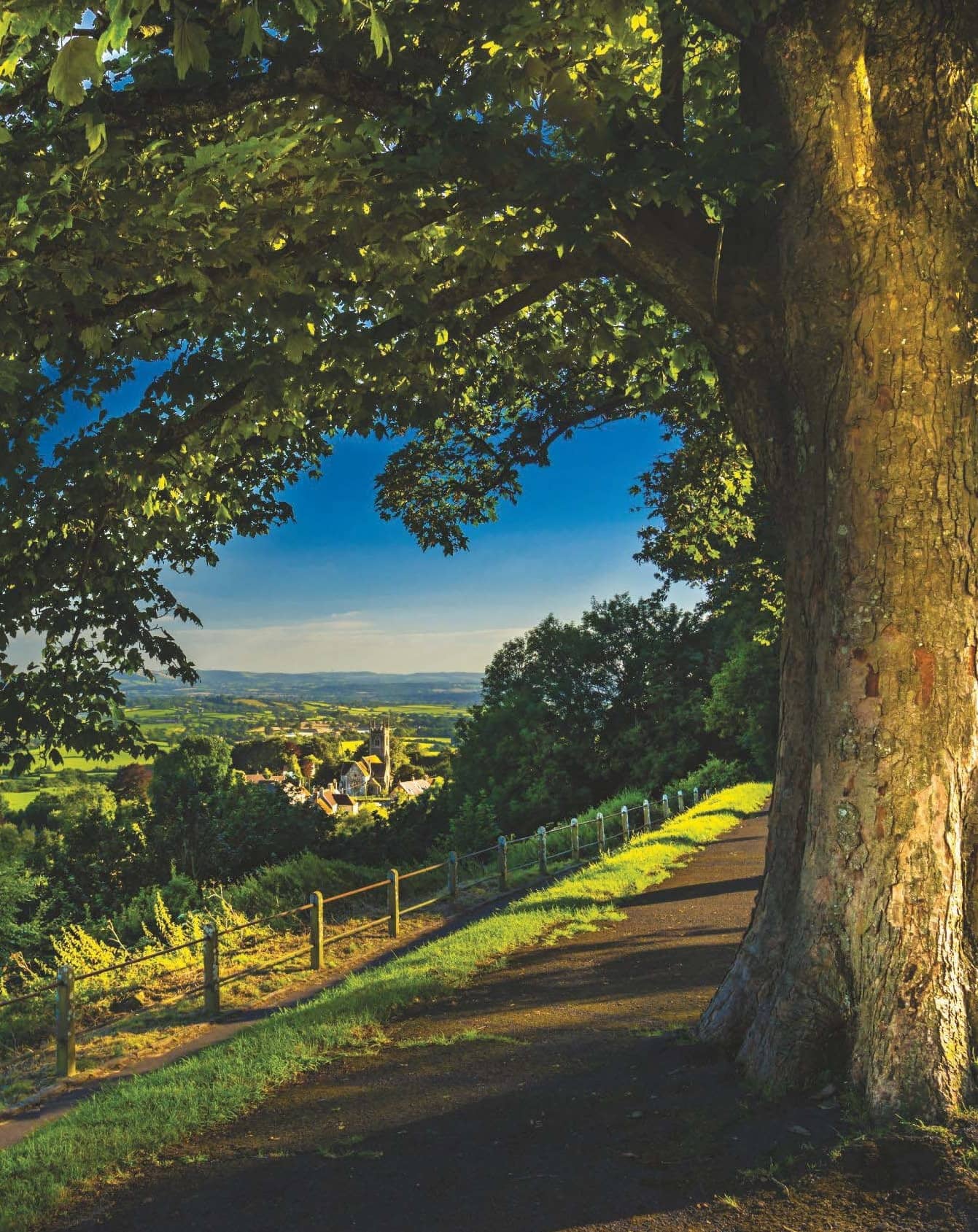 Lorna Doone, Tarka the Otter and The Water-Babies were all conceived in our wonderful West Country. Clive Aslet loses himself in a landscape of literary inspiration

Clive Aslet
THOMAS HARDY’S Wessex may have been a land of his imagination, but the topography was far from fictional. So closely was it based on the real countryside that the author annotated a map of Dorset, now in the Dorset County Museum in Dorchester, showing the places from which he drew inspiration. In 1901, the literary critic William Archer recalled a walking tour of this landscape, checking off the sites with Hardy, in an interview for The Pall Mall Magazine.

‘I climbed up to Shaston, in the tracks of Jude and Sue, went on to Sherton Abbas, and met Grace Melbury and Winterborne in Sheep Street: down through the country of the Woodlanders to Casterbridge: on to Budmouth, looking for (but not finding) Overcombe of The Trumpet-Major on the way.’ At which Hardy pointed out: ‘You would have had to turn eastward from the main road.’ His novels are rooted in the earth of his home county and it’s hardly possible to visit south Dorset without seeing it through his eyes.

In his day, R. D. Blackmore was to Devon —where he spent part of his childhood, being educated at Blundell’s, Tiverton— what Hardy was to Dorset, although most of his work has gone out of publication and he is now chiefly remembered for immortalizing Exmoor in Lorna Doone. That novel spawned an entire industry around the Badgworthy Water and Lynton area, where some visitors assume that the lawless Doones are a real family still marauding this wild country and that there really was a shooting in Oare church, where Blackmore’s grandfather was rector. There is a statue of Lorna in Dulverton, gateway to the moor.

Similarly, visitors wandering down to the Cobb in Lyme Regis, West Dorset, might almost expect to see the lonely, windswept, cloaked figure of Sarah Woodruff, the protagonist of John Fowles’s The French Lieutenant’s Woman, gazing moodily out to sea in the wake of her departed lover. Fowles used his first Dorset home, an isolated farm called Underhill, as the model for The Dairy in the novel and he later moved to Lyme Regis, where he became an integral member of the community.

Hardy, Blackmore, and Fowles weren’t the only writers to respond to the West Country; indeed, its destiny is partly shaped by the people who write about it. Clovelly, on the north Devon coast, evolved from a fishing village into the ‘English Amalfi’ because Charles Kingsley—who grew up there, his father having been rector—used it as one of the principal settings in his 1855 novel Westward Ho! (a nearby village shares that name). It’s also said to have inspired him to write the children’s classic The Water-Babies.