How Do You Like Your Eggs In The Morning? 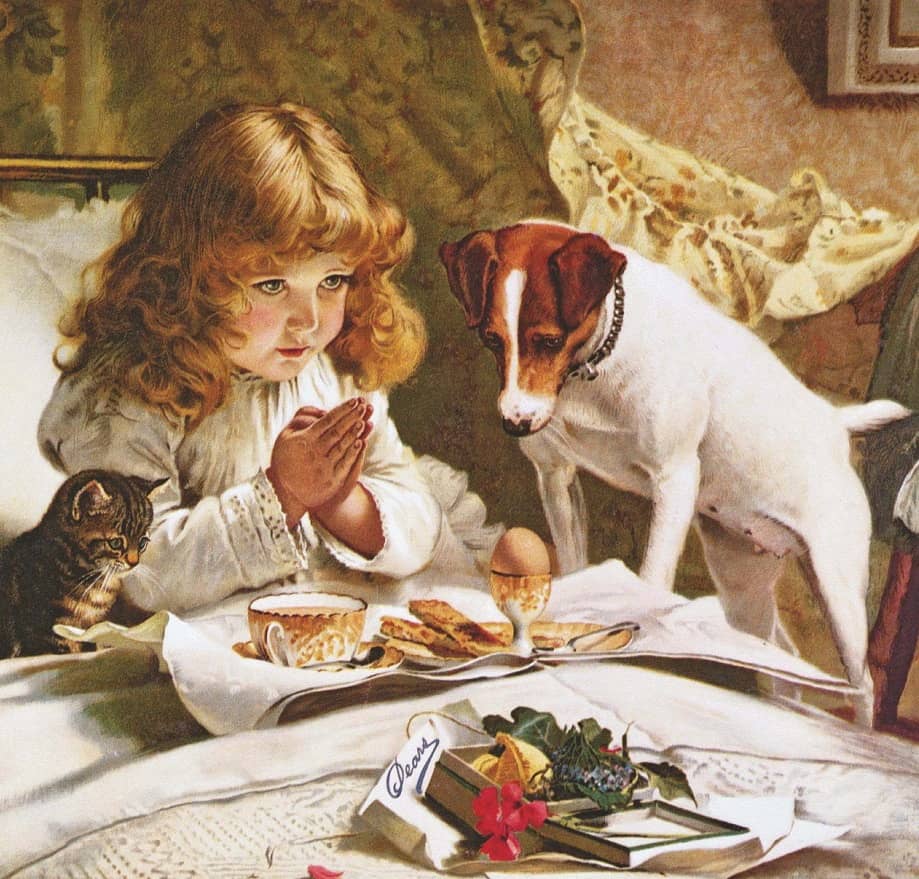 How do you achieve the perfect scramble or poach? How can you tell if an egg is addled? And is that double-yolker lucky or a harbinger of death? Claire Jackson divulges all

A flash of silver pierces the white orb, spilling its orange centre. The golden yolk, perfectly poached, mixes with the smoked paprika to form a tangerine river. On another plate, two fried eggs sit on a bed of chermoula marinated vegetables. Yellow middles peep out from beneath a veil of sage. Notting Hill’s Eggbreak boasts every variety of egg dish imaginable, from green shakshuka to a heart-stopping French toast and mascarpone. There are few ingredients that can sustain an entire menu, but eggs are special—eggstraordinary, even.

‘Eggs are incredibly versatile,’ points out Eggbreak’s general manager, Hana Bachankova. ‘Whether you’re looking for something light to set you off for the day or something more decadent, such as our burrata and truffle scrambled eggs or egg breaky melt, we’ve got plenty of options. Our eggs come from Fenton Farms in Holcombe Rogus [on the Devon/Somerset border].’

Eggs, however, are more than a foodstuff, having long served as objects of practicality and curiosity.

Artists and makers through the centuries have paid homage to their shape and composition, from the Fabergé Gatchina Palace, which contains a miniature gold replica of the St Petersburg palace in place of the yolk, to Cadbury’s sugary approximation of a chicken’s egg.

Before the invention of oil paints, eggs were mixed with pigment to form tempera, a practice that is periodically revived by enterprising artists, and the shells have been used as a canvas for thousands of years—archaeologists have found decorated ostrich-shell pieces in African tombs.