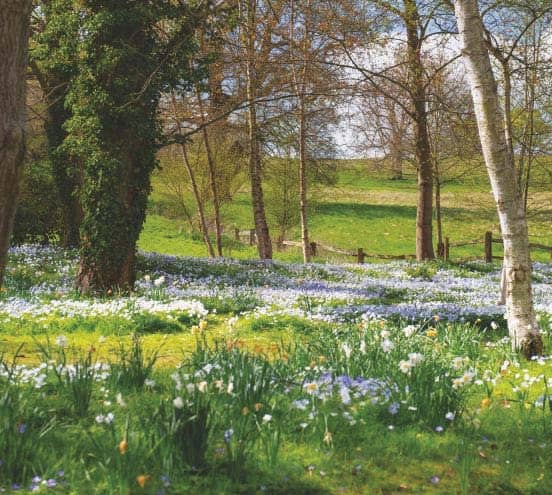 SOME years ago, I took a group of a dozen Australians on a tour of English gardens. They were an amusing lot and we had a very jolly 10 days together—I was the host and was expected to know the gardens and the plant names (which, by and large, I did) and to make sure the guests enjoyed themselves. No problem with a group of such up-front enthusiasts in a state of horticultural ecstasy from start to finish. I enjoyed their energy, their conversation and their sometimes fruity language. An English girl called Nicky was the person who did all the hard work, sorting out the inevitable problems that have to be seamlessly solved if the holiday is to be a success. Which it was.

One couple were English expats who emigrated to Victoria in early middle age and decided to stay on in retirement. The husband had enjoyed a good career as headmaster of an English public school before taking up a similar post at an Australian private school. Did they not hanker after the good things they left behind in England? No, they replied, their own children had come with them and Australia offered everything that any of them could want. Then why were they coming on a tour of English gardens? Because they had seen so many beautiful pictures of them and wanted to see them themselves. The obvious reason, in fact. They thought that perhaps they might pick up some ideas for their garden in Gippsland, too.