Head for the hill 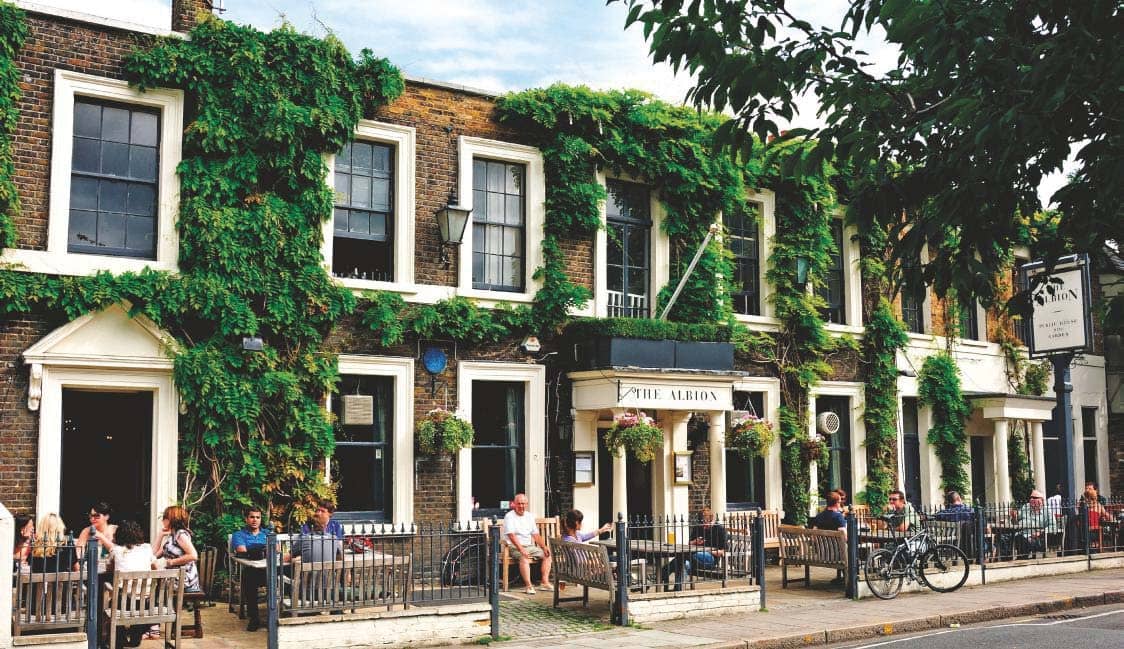 One of London’s most desirable boroughs started life as a small hilltop settlement. Carla Passino delves into the archives of Islington’s past

This Islington stalwart has been furnishing homes with modern designer pieces since 1996 (274–275, Upper Street)

This unusual theatre combines some of the best puppet shows with puppetry courses. Be ready when it reopens (14, Dagmar Passage)

NO memory remains of the mysterious Gisla, whose ‘dun’ (hill) Islington was, beyond the moniker he bequeathed to the village that flourished here in Saxon times. ‘We assume Gisla was a farmer or a landowner,’ says Mark Aston of the Islington Museum. ‘Gisla’s dun eventually morphed into Islington.’

Recorded in the Domesday Book as a small hilltop settlement, it saw its first boom during London’s expansion in the late Middle Ages, with monasteries, in particular, embarking on a building spree across the area. Among them was St Bartholomew’s Priory, whose prior, William Bolton, built a new tower in Canonbury Place in the early 1500s. Soaring above the neighbouring houses, the 60ft brick building looks forbidding enough to belong to a fairy tale—fittingly, because it was the setting of a late-16th-century romance. When the Lord Mayor of London, Sir John Spencer, found out that his daughter, Eliza, had fallen for the spendthrift Lord Compton, he locked her up in the tower. Undeterred, the crafty girl managed to lower herself down the length of the building in a basket that Lord Compton, disguised as a baker’s boy, carried away to safety. The two married and Sir John promptly disinherited his daughter—until Elizabeth I stepped in and made the two reconcile.

By then, Islington had become a pitstop on the road that took livestock from the north of England to Smithfield. Liverpool Road had pens and sheds to accommodate the incoming animals, as people found shelter in the many inns that surrounded the High Street. One of these taverns went on to give a part of Islington its name: The Angel.