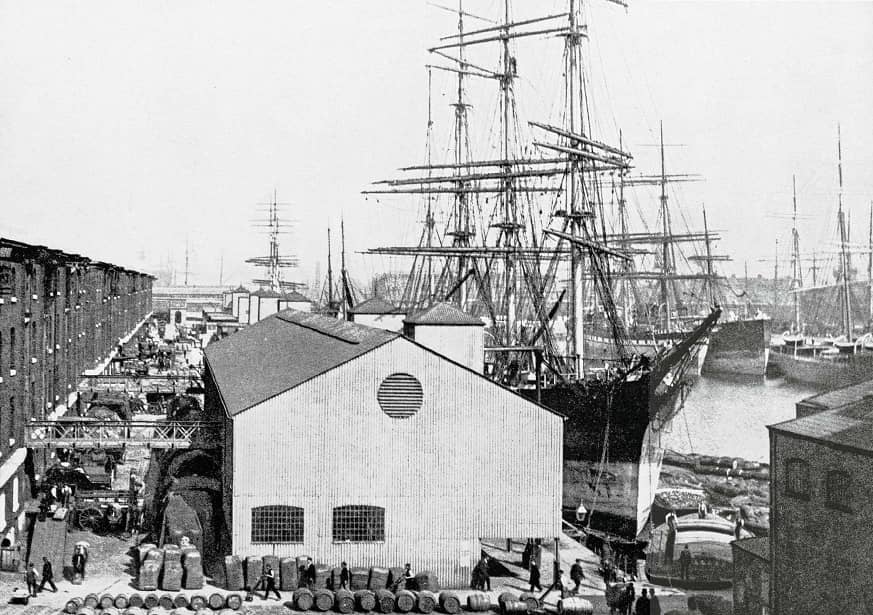 The huge expanse of the London Docklands has become a fashionable residential area. John Goodall considers the history of this area in the natural flood plain of the Thames

THERE could be no more powerful physical evidence of the former importance of maritime trade to London than its vast docklands. These extend over an area of about nine square miles on both sides of the River Thames, downstream from Tower Bridge to Greenwich and Woolwich. It’s an area that has completely changed its character over the past 40 years, from an industrial to a residential district. Over the same period, the Thames itself has been transformed from a thoroughfare and open drain to a public amenity.

The first London docks were developed over the course of the 17th century and included the offices and dockyard of the wealthy East India Company at Blackwall, constructed in 1612–14. It was not until the 18th century, however, that the sheer volume of shipping began to overwhelm the existing quays and wharves of the City. By the 1770s, the Upper Pool of London, the area downstream of London Bridge, had become a bottleneck. Such was the pressure of shipping that it was possible to be stuck here for weeks at a time, with goods vulnerable to pilfering. Secure quays and warehouses capable of operating free from the constraints of the tide became essential. 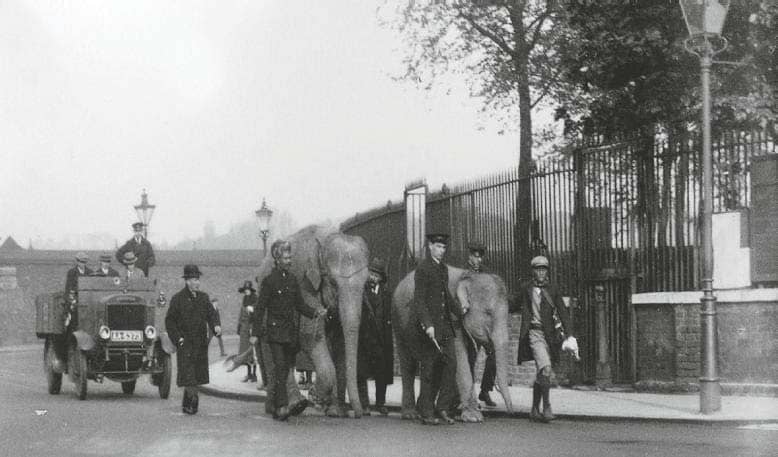 The first major facility of this kind was West India Docks—begun in 1799 and completed in 1802. As a surviving inscription set into the massive perimeter wall explains, it was built ‘for the distinct purpose of complete security and ample accommodation (hitherto not afforded) to the shipping and produce of the West Indies… an undertaking which under the favour of God, shall contribute stability, increase and ornament to British commerce’.