Gone to rack and ruin? 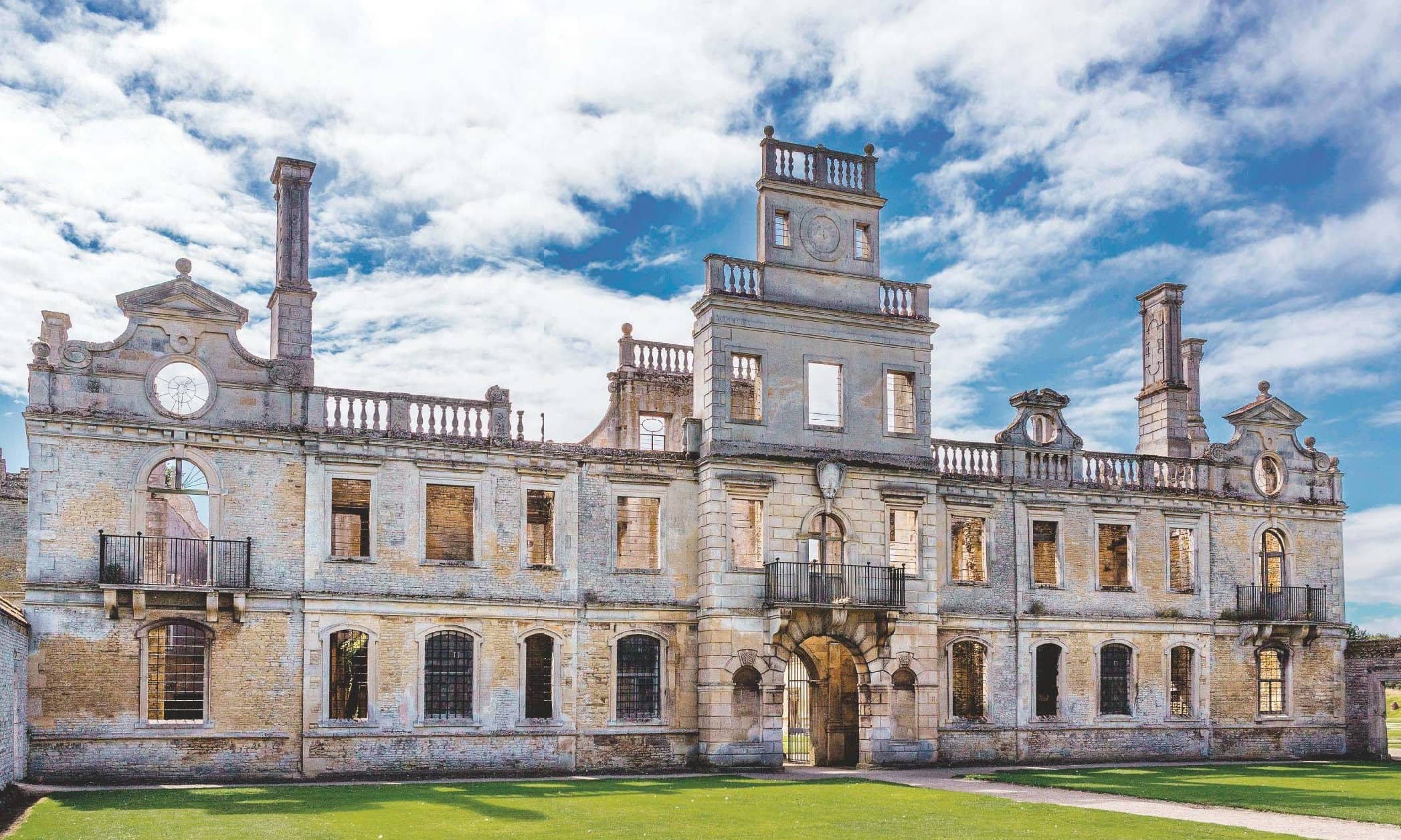 Vice-Admiral Sir Tim Laurence, chairman of the English Heritage Trust, considers how best to manage our ruined country houses, ensuring that visiting them is both worthwhile and enjoyable

WHAT on earth do you do with a ruined, but historically significant country house?

This is a question that plagues the average workaday heritage chairman (Fig 1), causing headaches, insomnia and occasional bouts of teeth-grinding. Here, I will use four examples from the English Heritage portfolio to illustrate the challenges we face. COUNTRY LIFE readers may have their own views about how we should deal with them; if so, I anticipate a flood of letters offering advice. Each site is different and no one solution fits all.

Kirby Hall in Northamptonshire was built in the 1570s by Sir Humphrey Stafford and, after his death, by Sir Christopher Hatton, Lord Chancellor. This magnificent house shows all the creative energy and architectural innovation of the first Elizabethan age. In the 17th century, it hosted five royal visits and boasted one of the finest gardens in England. After four generations of Hattons (all called Christopher in that charming, if rather confusing, English way) it passed to the Winchilsea family, who lived there until the 1770s. Abandoned in the 1830s, it is now roofless, but retains enough of its form forus to imagine how astonishing it would have looked when first built (Fig 2). John Summerson wrote: ‘The beauty of Kirby’s decline is that it was private and without violence. The house was never burnt, ravaged, used as a quarry or assaulted by mobs.’ English Heritage looks after buildings that suffered exactly those fates, but because Kirby was spared all of them, one can still appreciate there the romance of a lost grandeur (Fig 3). 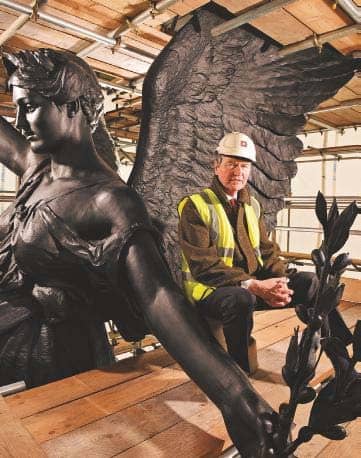 What should we do with it? The Ministry of Works in the 1960s did its usual thorough, if, by current standards, a little over-zealous, conservation job. Part of the house is still roofed, but leaks are threatening the ceilings underneath. One proposal was to re-roof a further part of the house—the Great Gallery —and use it to display a collection of contemporary furniture, paintings and so on. That idea has not yet passed the ‘value for money’ test. We are currently working on a modest new exhibition, which will be completed later this year. Major additional work would require a substantial funding package to match.

Further north, Sutton Scarsdale Hall in Derbyshire is another example of the rise and fall of a noble country house and is one of our greatest conservation challenges. It was a Baroque masterpiece, built in the 1720s for the 4th Earl of Scarsdale using some of the notable craftsmen of the day. The splendid exterior stonework was carved by Edward Poynton of Nottingham (Fig 4); the Italian master craftsmen Arturi and Vasilli carried out the fine stucco decoration in the principal rooms, remnants of which are still visible. 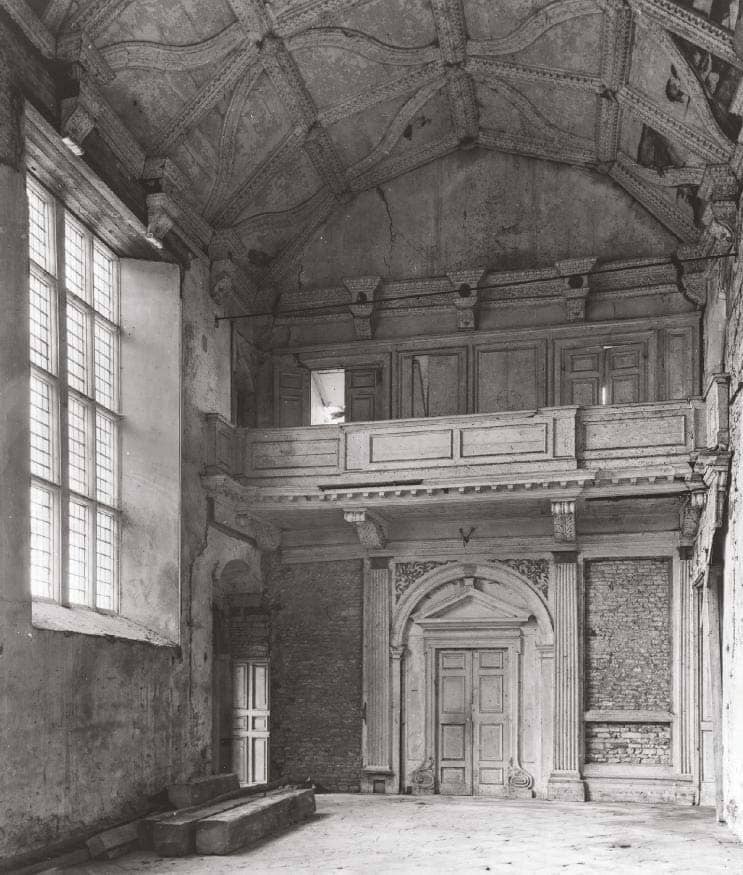 The cost of the building over-stretched the Scarsdales—an all-too-familiar story, I'm afraid—and the house was sold in the 19th century to a local family, the Arkwrights. In turn, they were forced to sell in 1919 to a company of asset strippers.