Down The Dell The Brooklet Softly Flows 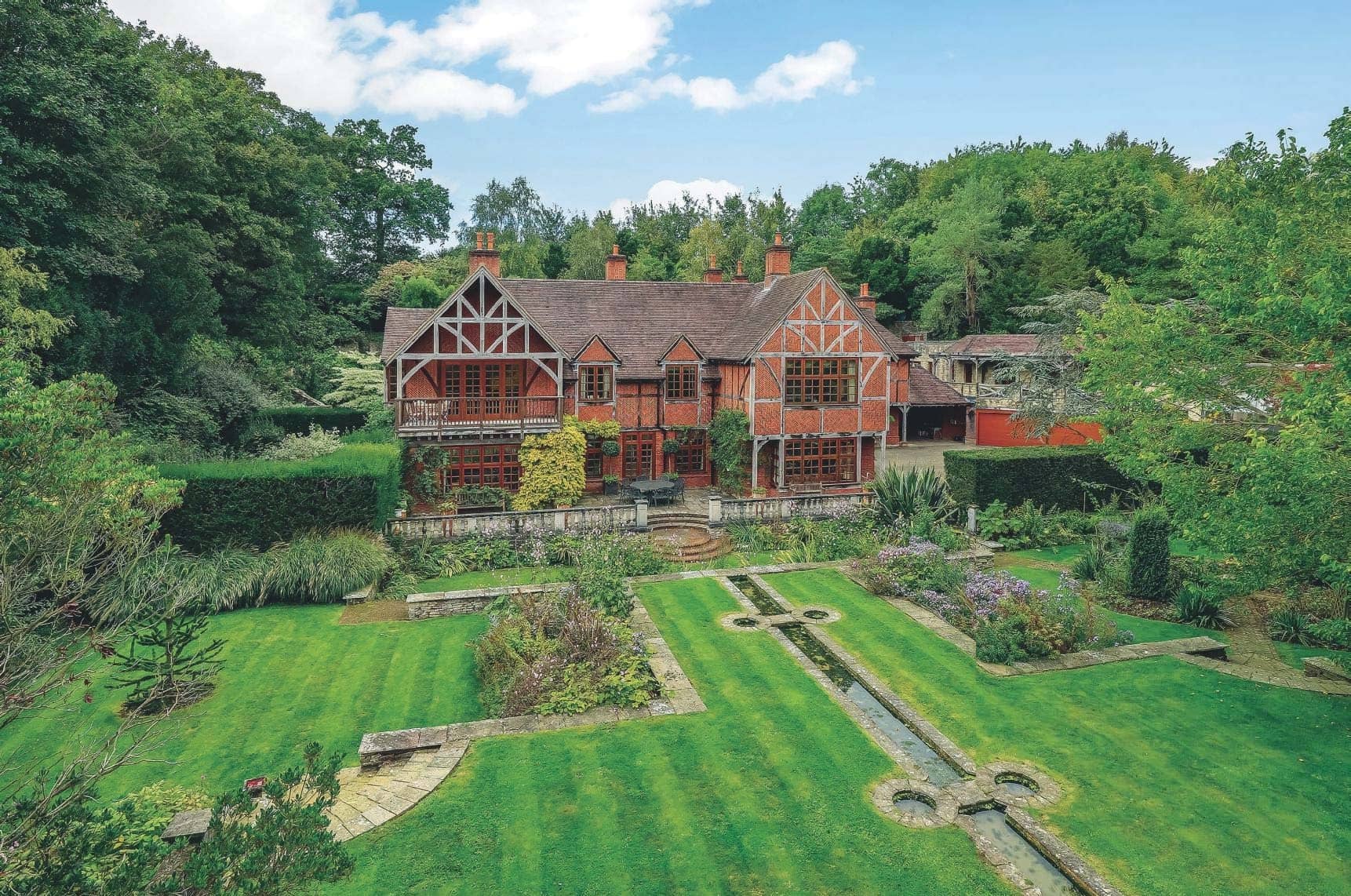 Three hidden treasures– a house amid Hampshire water meadows, a Victorian schoolhouse in Cheshire and a Thames-side Georgian cottage–come to the market

CHALK Dell House at Abbotts Barton near Winchester, Hampshire, is inspired by the Arts-and-Crafts architecture of Sir Edwin Lutyens and the planting skills of Gertrude Jekyll. The house embodies the genius of both designers and has been translated into a 21st-century masterpiece by the previous owner, who conceived and built this remarkable home on the site of a former quarry dating from Saxon—or even Roman—times.

Beautifully maintained by its subsequent owner, Niall Holden, whose cherished family home it’s been for the past 8½ years , the striking 15,000sq ft house, set in two acres of spectacular gardens and grounds overlooking the Abbotts Barton water meadows on the northern outskirts of Winchester, has come to the market through Knight Frank (01962 850333) at a guide price of £4.395 million.

The water meadows, created in the 17th century by Dutch engineers, are owned and managed by the Hampshire & Isle of Wight Wildlife Trust and enjoy SSSI status, as does much of the surrounding land. Piscatorial aficionados revere the meadows as the birthplace of modern flyfishing through Winchester scholar George Edward MacKenzie (G. E. M.) Skues, who fished the Itchen from 1887 to 1938 and developed the modern nymph fly in the Highland Burn tributary a few hundred yards from Chalk Dell House. (The fishing is still available to any new incumbent through an annual subscription to the Abbotts Barton Fishery.) 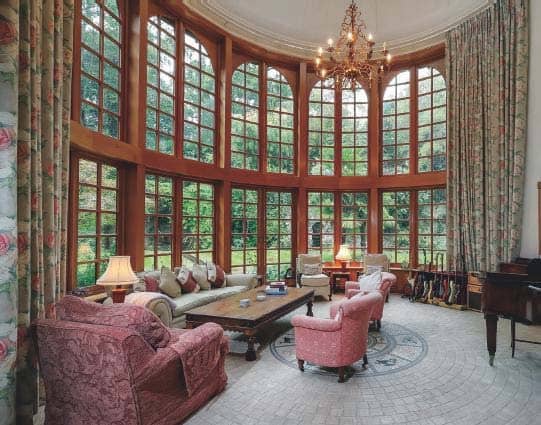 The quarry was worked into the early 18th century, when two thatched cottages built with the chalk were used as staff accommodation for nearby Abbotts Barton House; they were converted to a single house in the early 1960s. However, the presence of chalk meant that the building remained inherently damp and, when Chalk Dell’s creator bought it in 1998, local planners agreed that the best way forward was to demolish the existing house and start again.