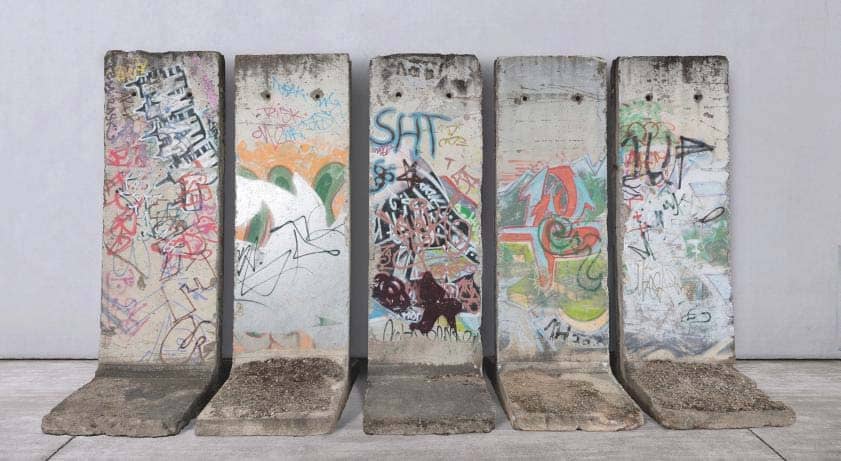 The Berlin Wall becomes a force for good at the Brussels Art Fair, where model trains rumble through an international selection

A TRADITION of BRAFA (the Brussels Art Fair), at the Tour & Taxis building for its 65th annual outing between January 26 and February 2, is to feature an artist, foundation or institution as guest of honour. Last year, Gilbert & George had and gave great fun. This year, thanks to Harold t’Kint de Roodenbeke, the fair’s chairman, there will be a very different guest and five charities stand to benefit from it.

In the summer of 2018, he was in Nova Scotia, where he happened upon a segment of the Berlin Wall in a tiny fishing village. This improbable discovery made him think about the Wall’s symbolism and the message it conveys, even in some of the most remote places on earth. Later, he went to Berlin, where he was able to acquire some of the last available intact segments. The idea of a charity auction followed.

The Wall did not long remain the comparatively simple structure of 1961, but became a much more complex system of barriers. These five 12ft 6in high slabs (Fig 1), weighing nearly four tons each, came from the Hinterlandmauer, or inner wall, which isolated the strip across the DDR to East Berlin. After the Wall’s demolition, they were reused by a public works company based in a Berlin suburb. They have graffiti on both sides by anonymous street artists from different periods. 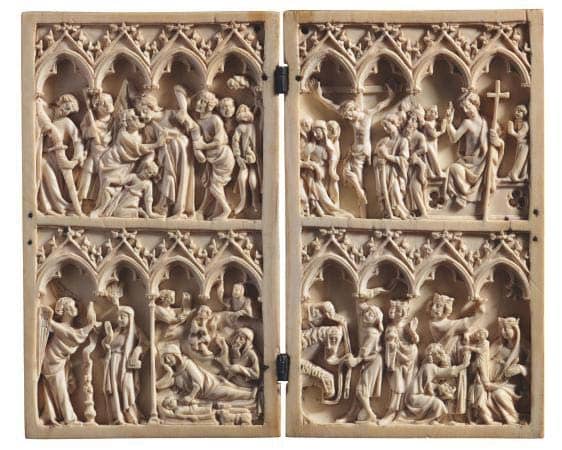 The slabs will be presented outside the fair’s main entrance and an auction will run for the duration. An information desk will be set up where visitors can find out about current bids and bid themselves. The auction can be followed on the website, but bidders will have to visit the fair to submit an offer, with starting prices set at €15,000 for a segment.