An escape from politics 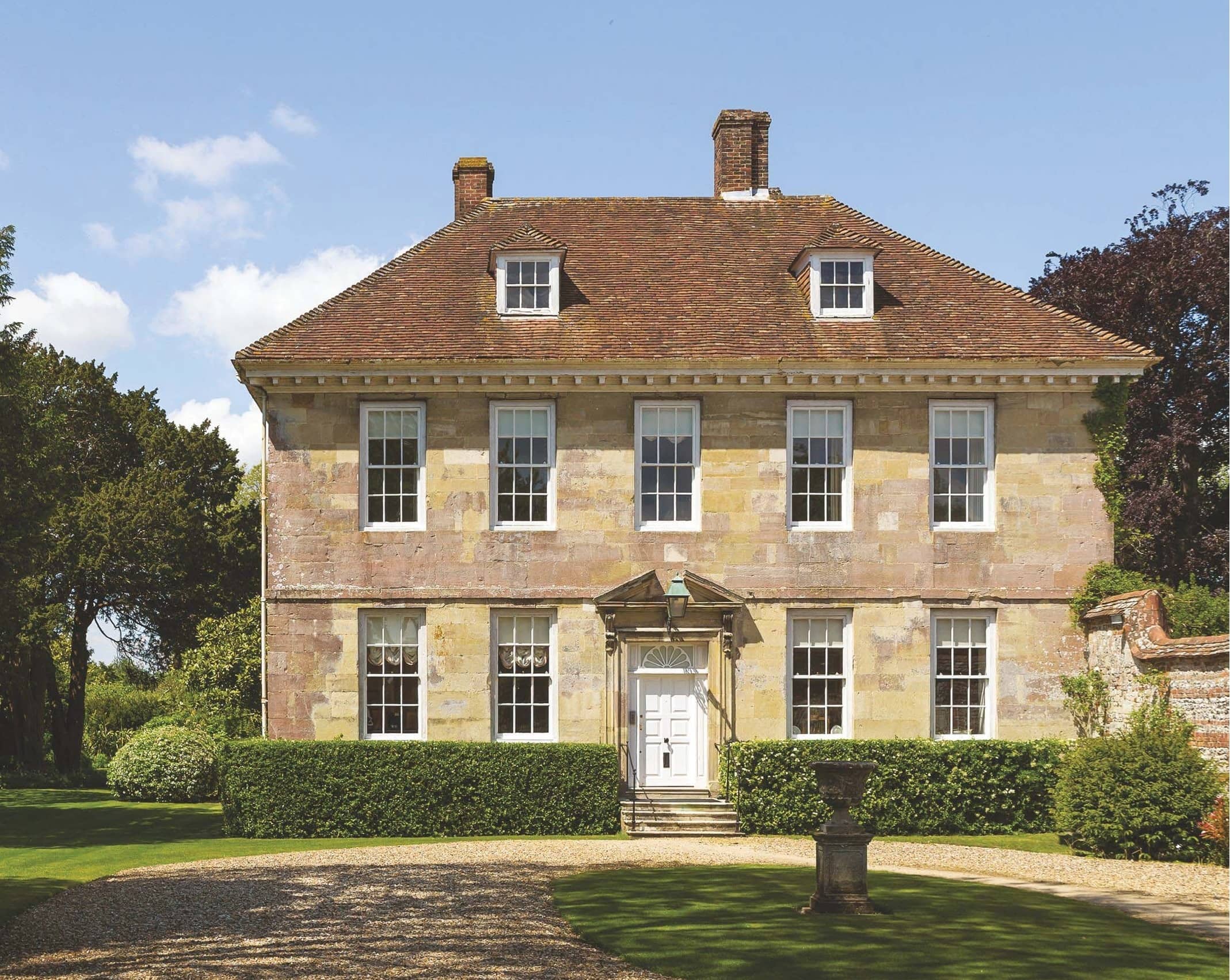 Arundells, 59, The Close, Salisbury, Wiltshire Property of the Sir Edward Heath Charitable Foundation An ancient house in the magical setting of Salisbury Cathedral became the home of a former Prime Minister. John Goodall looks at its remarkable story

IN the early 1980s, the former Conservative Prime Minister Sir Edward Heath was searching for a country house. His requirement was for something Georgian with a view of the sea, a concession to his passion for sailing. The house had to be small enough to be comfortable, but large enough to entertain and within easy striking distance of London. Sir Edward failed to find what he wanted but discovered instead a property with which he fell in love: Arundells in the Cathedral Close at Salisbury.

The introduction was made through Robert Key, his then parliamentary secretary and MP for Salisbury, who had been educated at the cathedral school in the close. At the time, the property was available for only nine years, the tail end of a lease. Nevertheless, in the spring of 1985, Sir Edward bought this for the then astonishing sum of £120,000. Seven years later, he secured the freehold. It was, as he liked to say, the only home he ever owned.

The history of Arundells is inextricably bound up with that of the great cathedral that overshadows it. In the 1190s, plans were drawn up to move the seat of the see of Salisbury from nearby Old Sarum and, with the approval of Richard I, the site for the present church was identified two miles southwards at the confluence of the Avon with four tributaries.

From the first, the idea was to create a close in the shadow of the new cathedral. In the words of a 13th-century Dean of Salisbury, William de Wanda, this low-lying and open site—exceptionally spacious by comparison with its peers—also provided ‘each of the canons a proper space for the erection of a dwelling house.’ In about 1213, the chapter decreed that the 52 canons should build themselves ‘fair houses of stone, near the wall of the close or the river that compasses the close, and two stone walls to enclose the ground assigned to them’. The direction to build in stone is striking, a clear mark of permanency and architectural ambition. 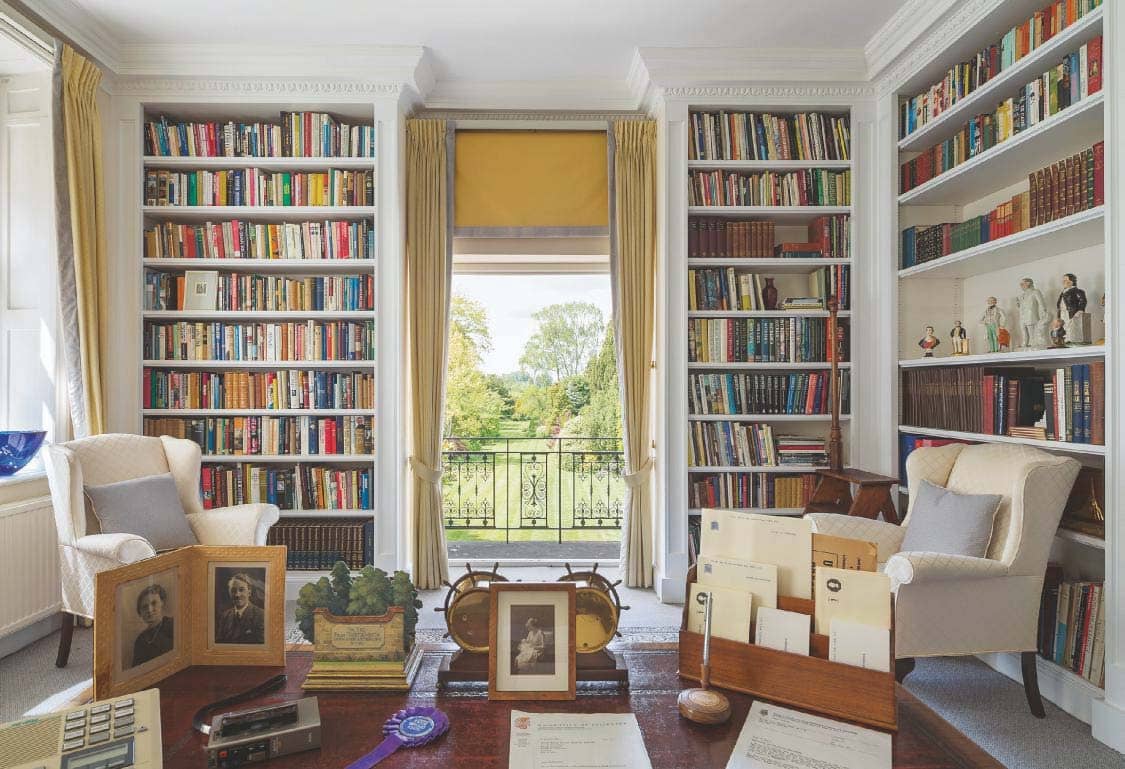 Not all the building plots around the close were of equal size, a reflection of the very different financial circumstances of the individual canons. Arundells stands on one of 14 1½-acre plots intended for the richer members of the community to the west of the cathedral, with gardens dropping to the river. It’s still defined by the two medieval walls erected according to the chapter’s instruction.

Frustratingly, there is no documentary evidence as to who built Arundells or exactly when it was begun, but, in 1219, the canons were instructed to move into their new houses by the following November 1, All Saints Day. The probability is, therefore, that it was actually begun shortly before the foundation-laying ceremony of the cathedral church itself, almost exactly 800 years ago on April 28, 1220. Certainly, it must have been under construction before Whitsun 1223, when any unclaimed building plots were to be resumed by the bishop. 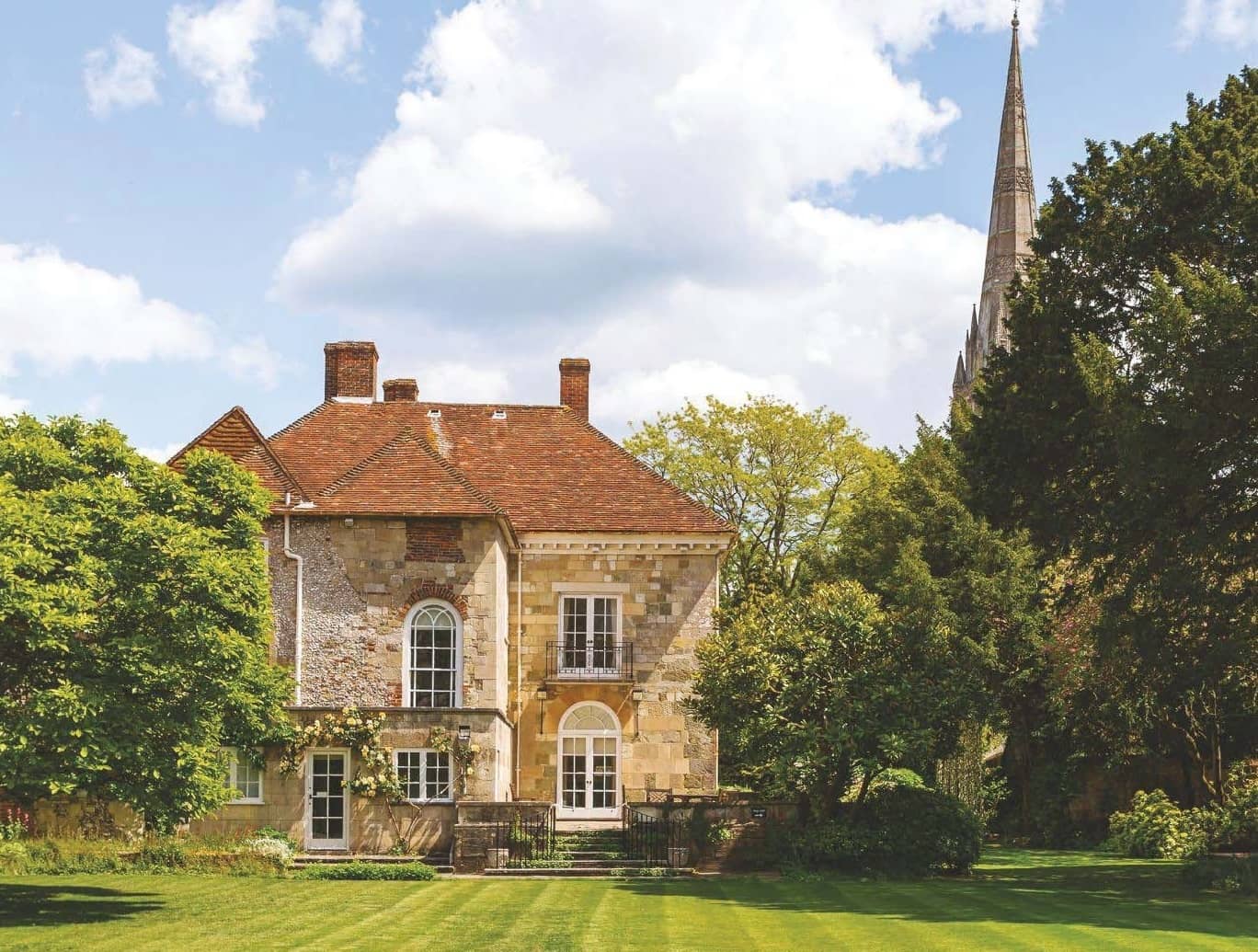 Depending on when work began to the medieval house, it’s possible it was constructed with the oversight of Elias of Dereham, celebrated by his contemporaries as an artificer and designer. He was a canon of Salisbury before 1222, built his own residence here and was closely involved in the new cathedral works. Whatever the case, a two-story range of the original 13th-century house survives embedded in the existing fabric (Fig 3).