A blueprint for Nature 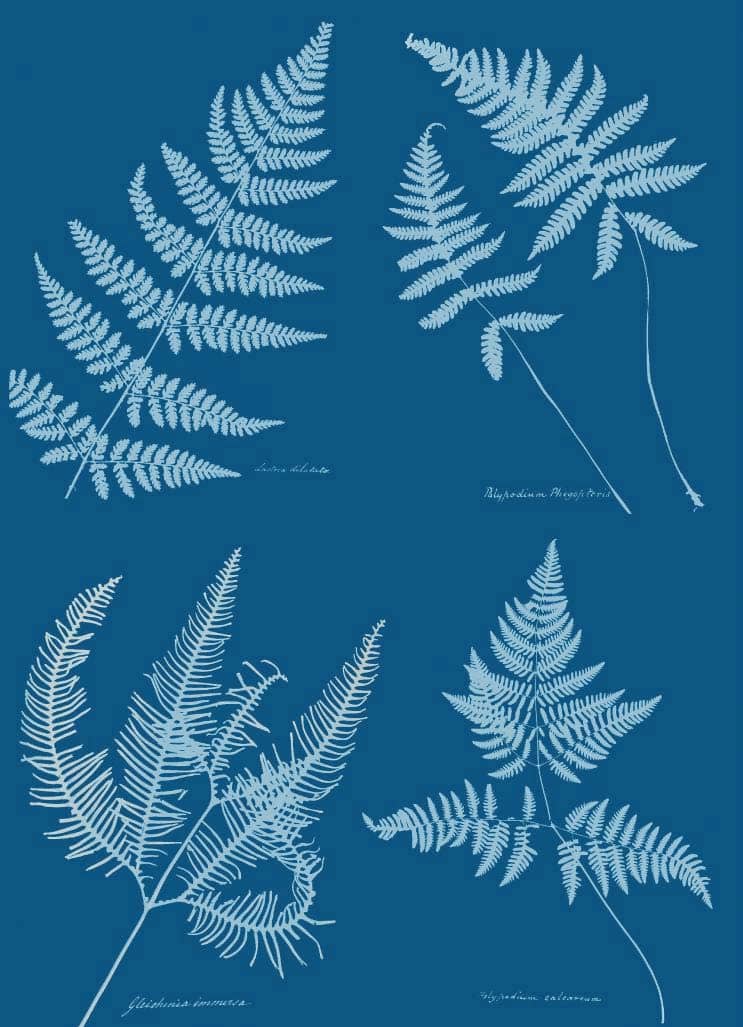 Largely forgotten, the art of cyanotype harnesses sunlight to render the shapes of the natural world in brilliant blue and white. Phoebe Hunt recaptures the magic

IN the long and varied history of recording flora and fauna, from Renaissance frescoes in Italy to Kew Gardens’s scientific etchings, cyanotype is perhaps the most overlooked method. In 1842, only three years after the first photographic camera was created, botanist and astrologer Sir John Herschel first came across the technique. He and his contemporaries referred to these early images as ‘photogenic drawings’ and, later, as ‘photograms’—a photographic image made without the use of a camera. Although they were revolutionary, Sir John saw these cyanotype images mainly as a form of copying his notes and diagrams. He was a scientist first and foremost, and this new capacity for mathematical ‘blueprints’ was what interested him most.

It was Sir John’s friend, the botanist Anna Atkins, who saw the potential of these alluring Prussian-blue artworks as a means of recording the natural world. As the only daughter of prominent scientist John George Children, Atkins received an unusually good education for a woman in the early 19th century, and spent much of her life gathering and recording rare species of plants from across the British Isles. 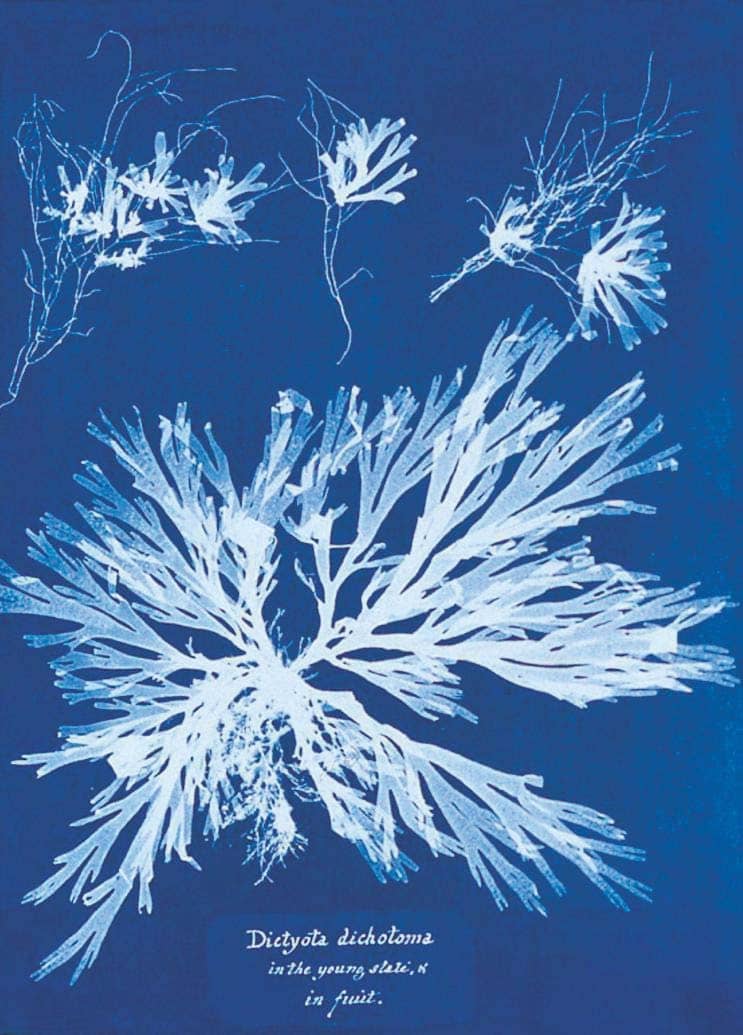