A Londoner who immortalised Georgian life 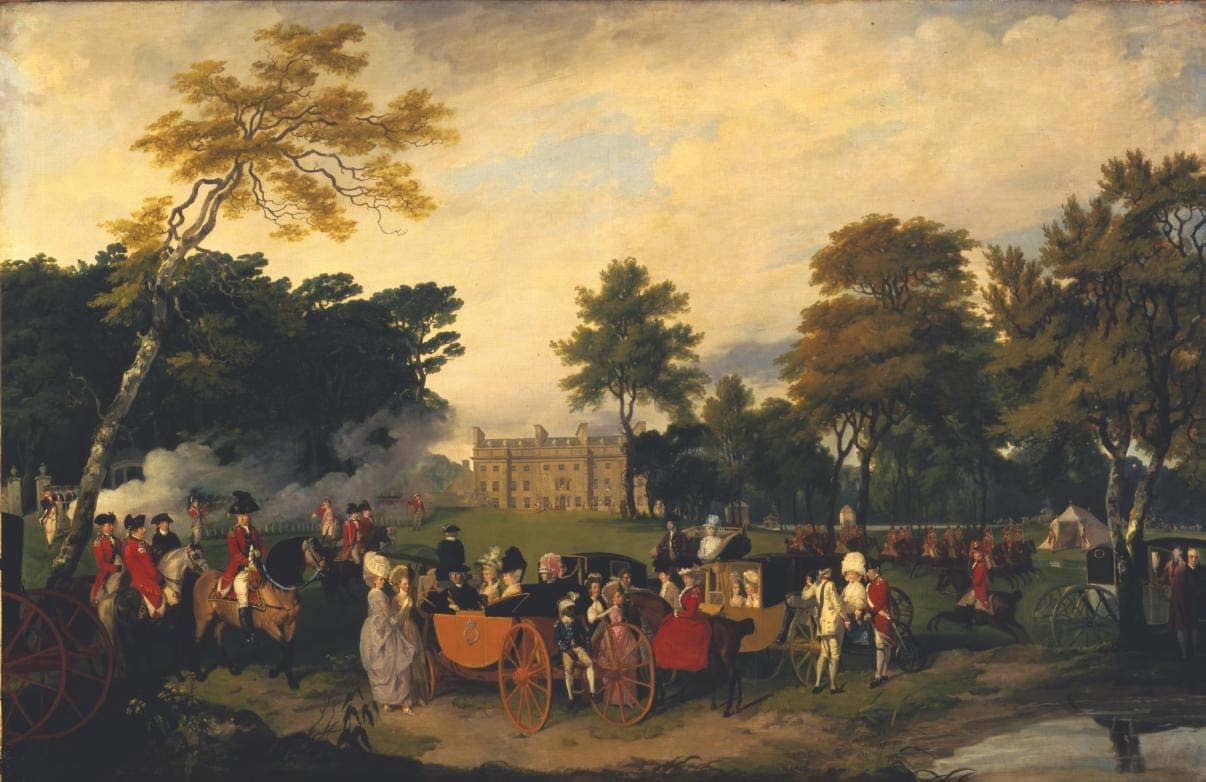 Francis Wheatley RA (1747–1801) is best known today for his ‘Cries of London’, but, as Matthew Dennison explains, he was also a painter of delightful and accomplished portraits and landscapes

POSTERITY has cocked a snook at the verdict on Francis Wheatley that was expressed in 1772 by the authors of Candid Observations on the Principal Performances Now Exhibiting at the New Rooms of the Society of Artists. This pithily titled critique made bold claims for the painter, not least that he ‘[bid] fair to be of the first-class’.

Alas, it was not to be. Wheatley’s career spanned three decades, beginning in the early 1770s. It included a series of smallscale group portraits or conversation pieces, landscapes in oil and watercolour, full-length portraits, so-called ‘fancy pictures’ (genre studies of sentimental realism), scenes from Shakespeare and contemporary literature and a noteworthy handful of large group scenes, including The Irish House of Commons in 1780 and the glorious The Earl of Aldborough reviewing Volunteers at Belan House, County Kildare, commissioned in 1782. 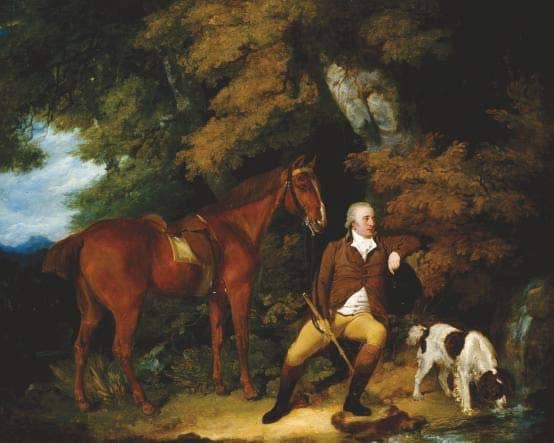 In all, Wheatley demonstrated both adroitness and liveliness of spirit, without achieving consistently the hallmarks of an artist ‘of the first-class’. Until a century ago, he enjoyed immortality of sorts thanks to the enduring popularity of his best-known print series, his ‘Cries of London’; for the most part today, his work attracts a small following.