A Car For All Seasons 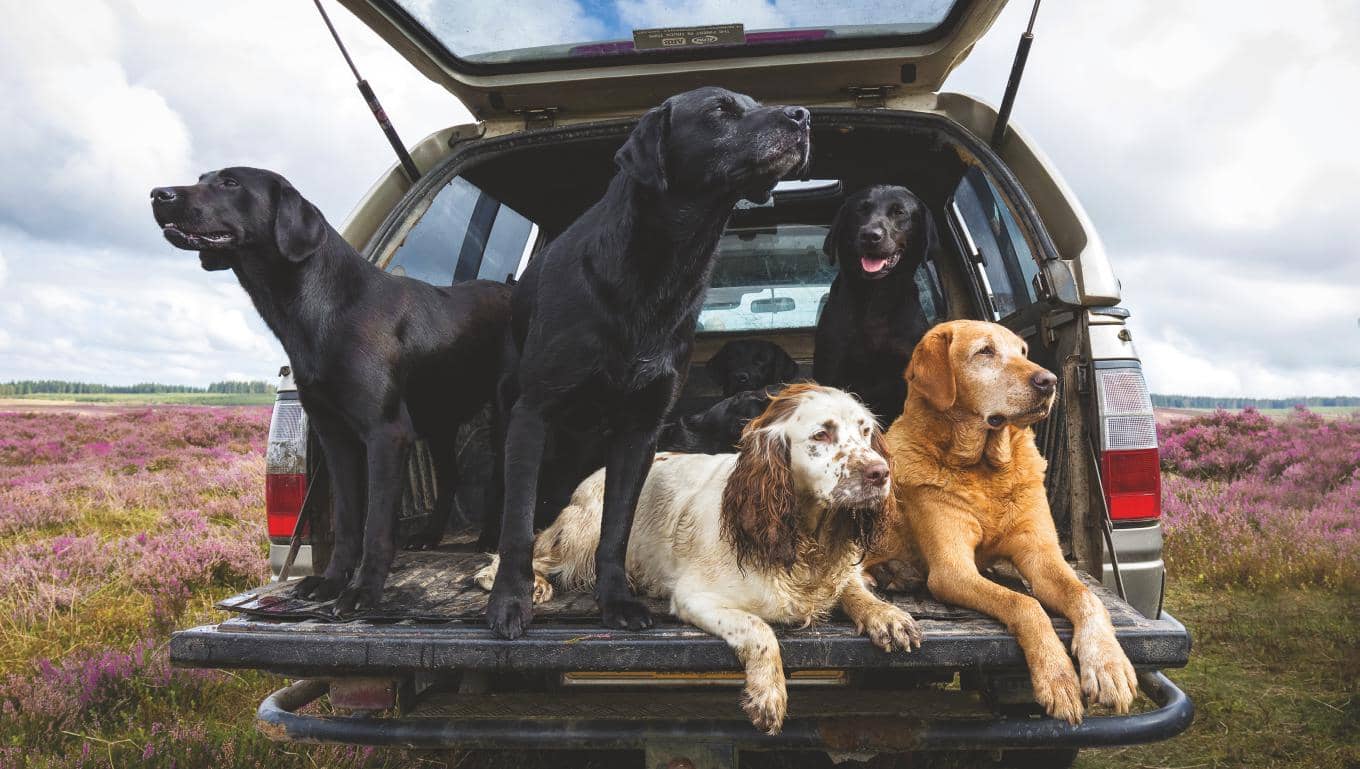 Is there a perfect all-round sporting vehicle that’s man enough for the field, with ample space for guns, rods and dogs, but slick on the road, too, asks Charles Rangeley-Wilson

As are many who shoot and fish and are partial to a nice motor, I’m forever on the lookout for, but have never quite found, the perfect all-round car. The ‘saved’ page of my Autotrader app is testament to my restless search for a Grand Unified Theory of motoring. There, you’ll find a hotchpotch virtual garage of sports cars, sports utility vehicles (SUVs), estates, pick-ups and hatchbacks. I fancy, at different times, a Lotus Elise or Jaguar XKR, an Alfa Stelvio or Porsche Macan, a Toyota Hilux or Bentley Continental GT. Round and round I go in delicious indecision.

Unlike the late Stephen Hawking and his colleagues at the Large Hadron Collider, I am nowhere near resolving my conundrum: combining these divergent horseless carriages into a horseless carriage for all seasons and reasons. Scientists may be on the cusp of uniting Newtonian and quantum physics in a theory of everything, but the search for the all-round motorcar—transport for the field sporting man or woman, who wishes to romp jauntily one day and yomp muddily the next—is a tougher proposition.

So went the drift of the chat with my pal Nick Zoll, as we yomped the chalky hills of his north Norfolk shoot, checking up on the stock of grey partridge (not bad, considering the weather) and testing the capabilities of a new special-edition Isuzu D-Max pick-up truck, the Huntsman. A limited-edition twincab, it’s been decked out as the quintessential shooting vehicle and named accordingly.

We were not convinced. It could cross the terrain all right. Certainly, there was nowhere on his shoot it wouldn’t go with disdainful ease. Indeed, there are few places on earth a D-Max won’t travel with disdainful ease: a vertical cliff-face, perhaps, or across the sea. Grouse moors should be no problem at all.