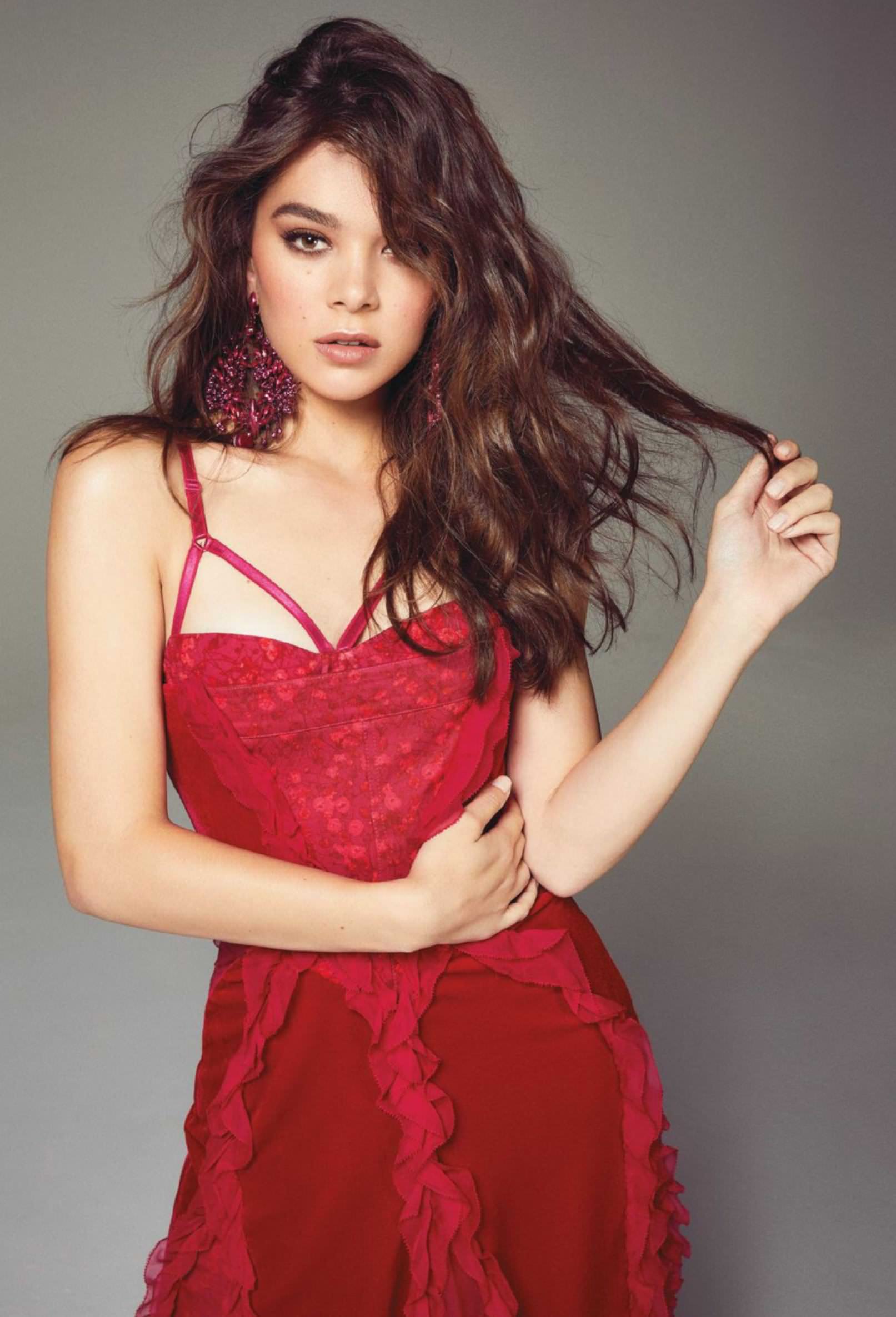 So far, Bumblebee star Hailee Steinfeld has sailed through fame without a single scandal, an apology tour, or a fashion fail. But can it last? After all, love can make you do crazy things....

HAILEE STEINFELD DOESN‘T WANT TO TALK ABOUT HER BOYFRIEND.

But the 21-year-old Oscar nominee, pop singer, and former Swift Squad regular is more than willing to use the L-word. A lot. “When you fall in love,” she says, “you pick up on the tiniest things about yourself. I am one to spread [out] on the mattress and take up every inch of space. Now I don’t want to do that anymore. I want to make as much room for you as possible.”

By now, it’s safe to assume the “you” she’s talking about is Niall Horan. Photos of Hailee smooching the former One Directioner have gone viral online, and the two have left juicy crumbs for fans—Hailee sporting a T-shirt with Niall on it; Niall extolling her awesomeness on Twitter. Her newest song, “Used to This”—one she wrote and debuted on tour with Charlie Puth this summer—is about sharing breakfast and lying in bed with someone. (Niall recently told

Cosmo that he’s a “fantastic cuddler,” so Hailee may not want to make too much room on that mattress.)

“You start doing things for this person and going out of your way to make them happy,” she says about falling deep for the very first time. “And when you see them happy, it makes you happier. When you love who you are with that person...there’s nothing that compares.”