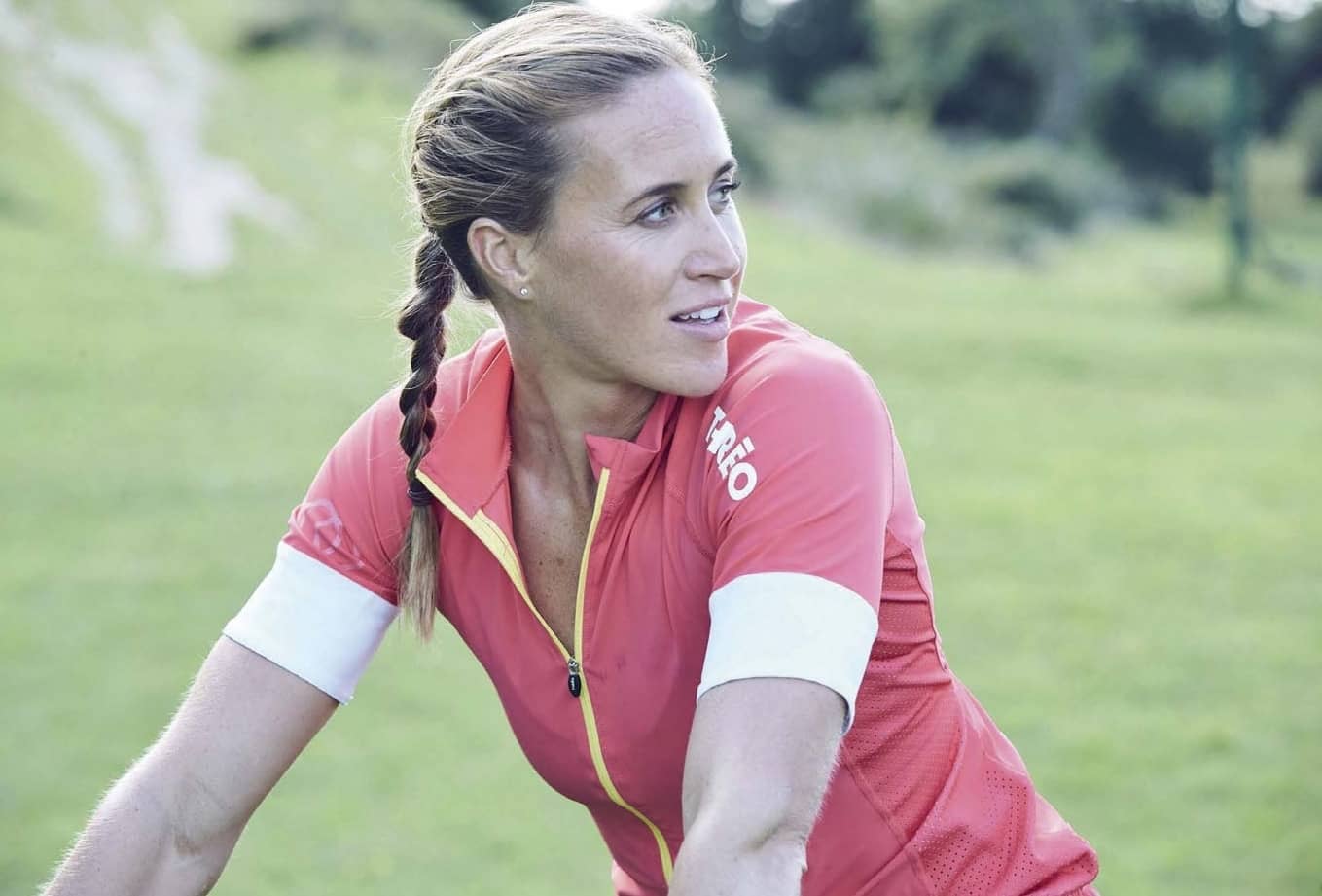 If your good intentions for 2020 have slipped away, be assured even Olympic athlete Helen Glover admits to feeling unmotivated sometimes

If you’re already struggling to maintain a New Year’s resolution to be fitter this year, then take comfort in the fact that even those who reach the pinnacle of sporting achievement struggle with motivation at times.

‘I think it’s a common misconception that Olympians always have this motivation in bucketloads but it’s not the case at all,’ says Cornwall’s Helen Glover, the double Olympic champion who won gold for rowing at London 2012 and Rio 2016.

‘Even as a full-time athlete, you’ll have days where you’re not feeling very motivated, but you just need to train. I’ve also experienced it not being a full-time athlete. Then, it’s just about being kind to yourself. Instead of doing a half-hour run, aim for 10 minutes and you’ll probably end up doing half an hour anyway.’

Helen grew up in Penzance and notes that living in Cornwall does give people a greater incentive to lead a healthy lifestyle.

‘It’s the most amazing and beautiful place to get fit. It’s just about embracing the outdoors,’ remarks the 33-year-old whose own goal this year is to accept more support.

‘I’m a bit stubborn about doing it all on my own, so maybe a good resolution would be to accept a bit more help,’ she admits. And she’ll need it with the arrival of her second child in January, a younger sibling for her and husband Steve Backshall’s 16-month-old son, Logan. 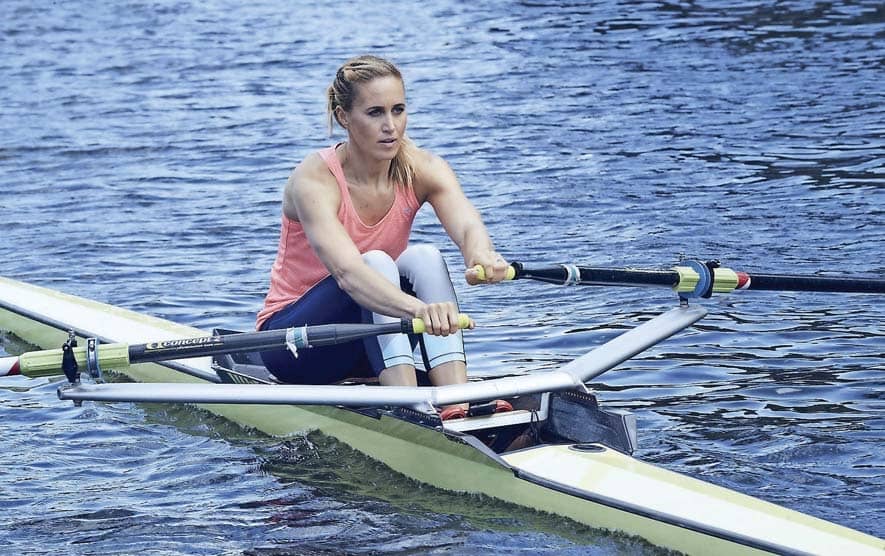