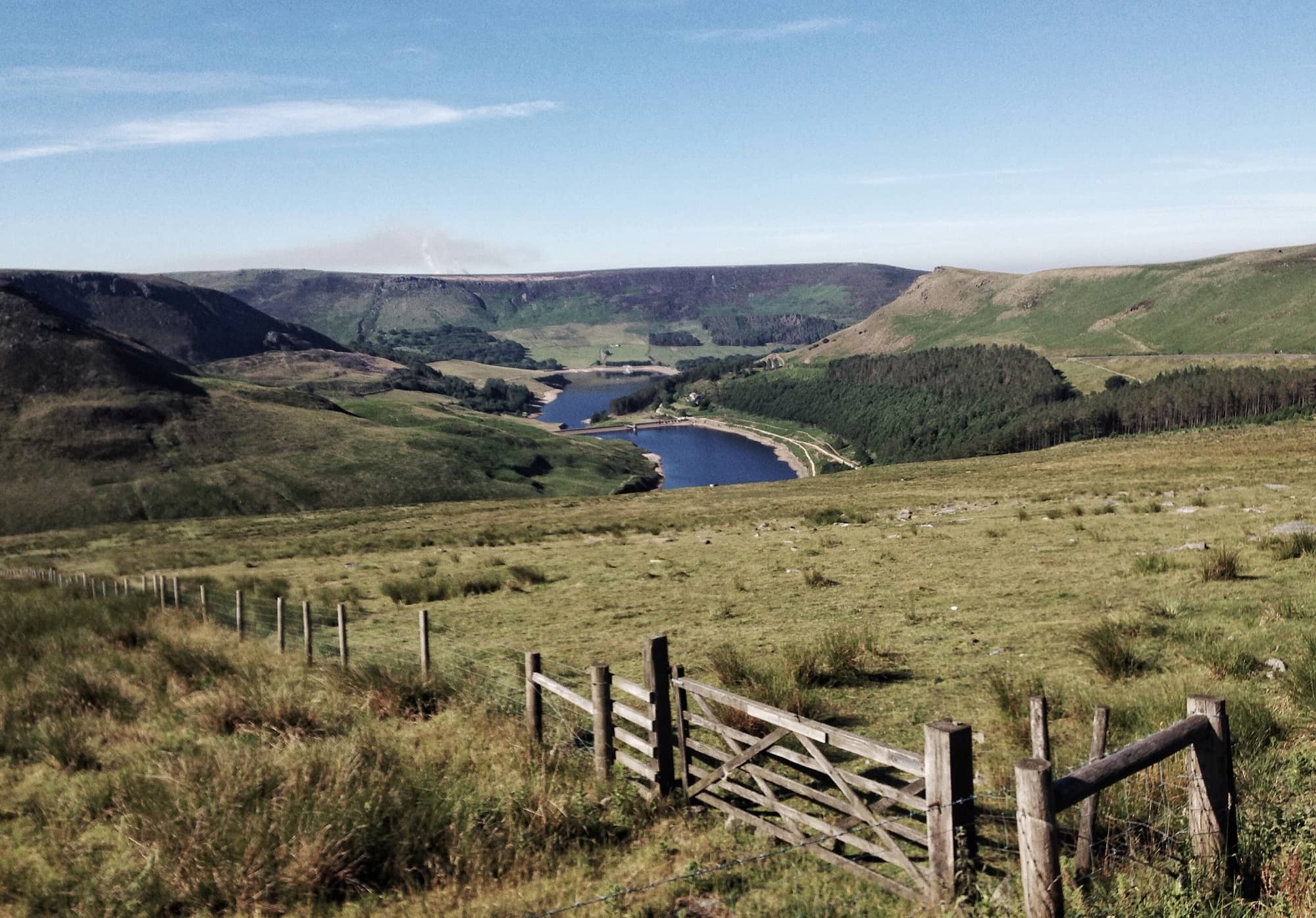 The Isle of Skye is the greatest climb in England.

On this point I will brook no argument. Nowhere near Scotland, it’s a 6 km climb out from Greenfield (on the Mancunian side of the Peak District), up into the moorland of the northernmost part of the National Park proper. I believe it is named after a pub that is no longer there but used to be somewhere near the top. The climb is tree-lined and claustrophobic at its foot, but opens out into something spectacular.

In the summer of 2018, the one that went on for aeons, wildfires raged all over the moors. In town, with the streets choked in the smoke of burning heather, Mancs could barely clear their throats enough to belt out ‘It’s coming home . . .’ as England marched improbably onward in the FIFA World Cup. In Saddleworth, people popped out to the shops in second world war gas masks to protect their eyes from the stinging smoke.