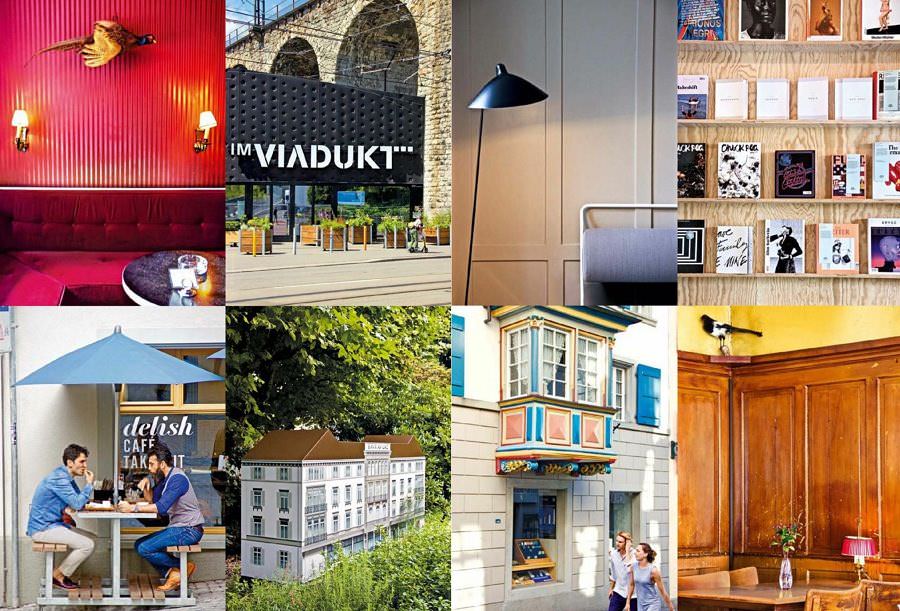 This city has street feasts in shipping containers, music events in former factories and the first museum for digital art. Sound familiar? It’s not: this is Switzerland.

For a while in the early 1990s, there was a huge sign on the approach to the central railway station that announced your arrival into ZUREICH. Even if your German was limited, and even if you weren’t paying much attention, you registered the oddity. The sign wasn’t in the right place—it wasn’t on a platform, but on the side of a run-down building. It wasn’t the right size either. Surely too big. And the Swiss railways’ SBB arrow logo—that looked a bit off as well. But then, sooner or later, you figured it out. The sign looked weird because it was weird. It wasn’t a mistake, but a fake. It had been painted by art-school-educated squatters in imitation of the official SBB font and colours. And it wasn’t telling you where you were, but what you were. Zu reich. Too rich.

The squatters and their sign are long gone. But during my most recent trip here, it occurred to me that this had been more than just a smarter-than-average student prank. Fun, but faintly unsettling. Madcap, but also measured, like a ransom note written in perfect copperplate.

Zürich is a beautiful city, though temperamentally too demure, too self-effacing to be a fall-by-thesword heartbreaker. True, the lakeside setting is lovely. And there’s an austere elegance to the well preserved medieval buildings of the Old Town on both sides of the Limmat river. Here and there are some exquisite flourishes. The hypodermic spike of the Grossmünster church’s third spire, for instance, tipped in scarlet, never fails to provoke in me a strange shiver of delight—the involuntary tensing up of the left arm of someone who hasn’t quite got over his childish aversion to needles. 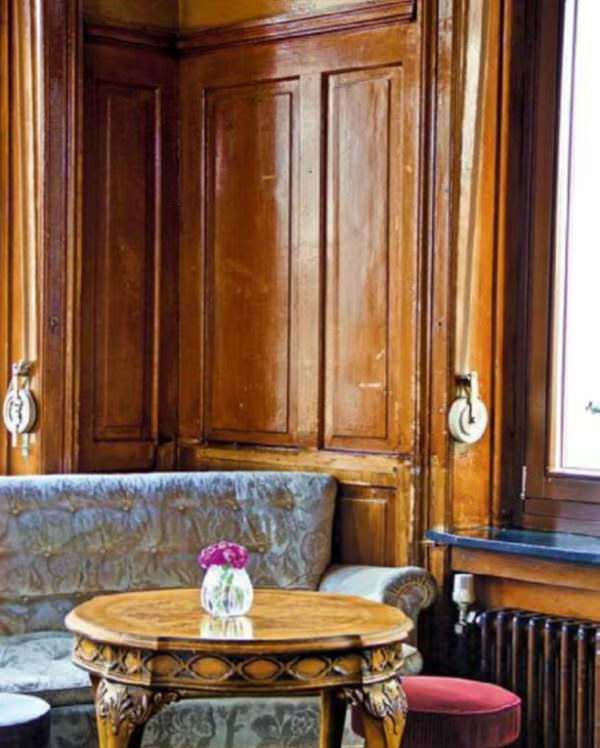