Why We Keep Going Back To Amsterdam 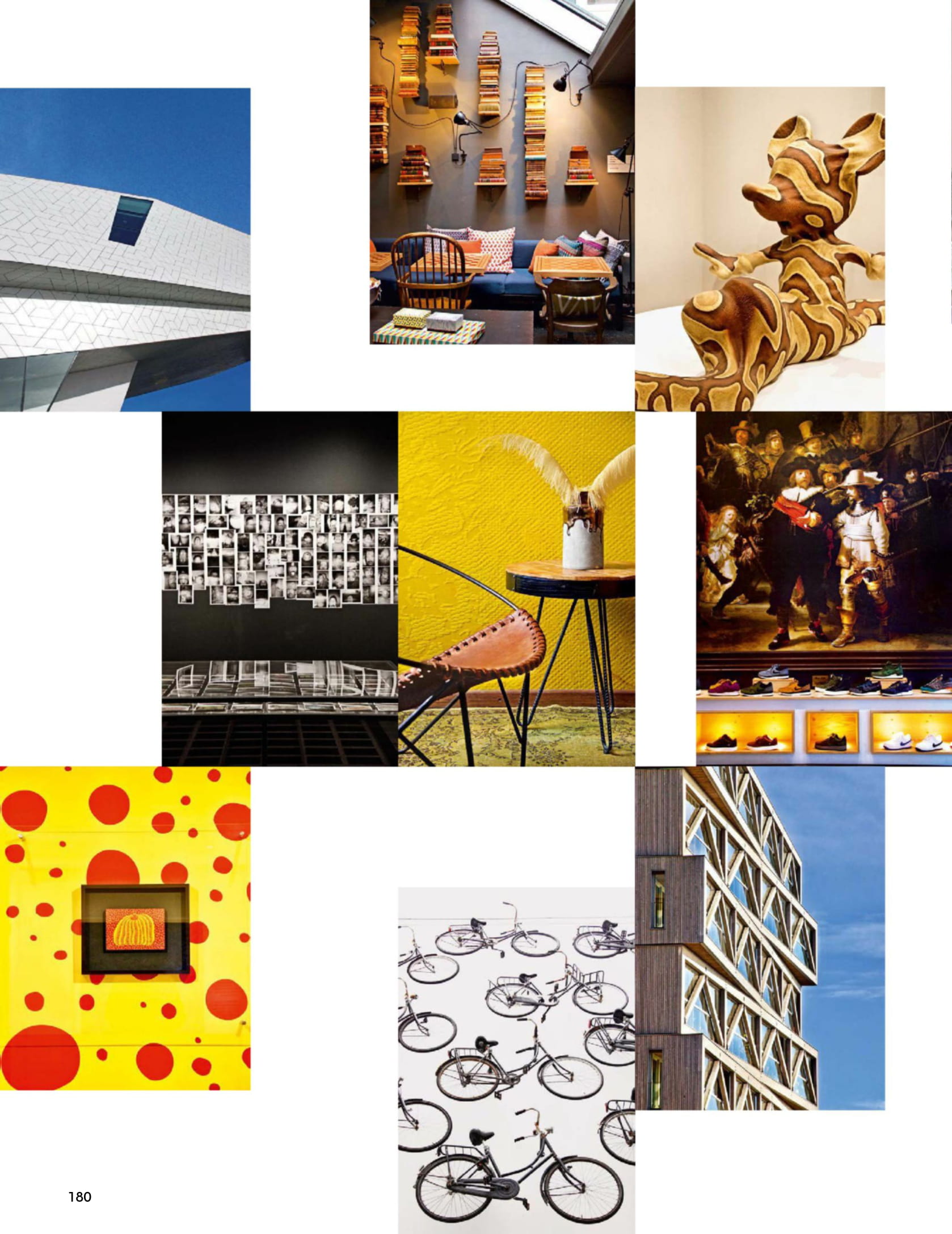 Neat as a pin, but not afraid to get messy, Amsterdam doesn’t really care what people think. And yet it pleases more than any other European capital right now. By Steve King.

Splendid, yes. A discreet kind of splendor. Intensely, but not inhumanly, ordered. Ornamental, but seldom ostentatious. Amsterdam possesses what Piet Mondrian referred to, wonderfully, poetically, as “lucid tidiness.” My most recent visit to the city passed like a ray of late-autumn sunshine. Cloudless and still. That magical light. Those tall, thin, large windowed, finely gabled canal houses. Brick courtyards laid in delicate herringbone.

Small wooden doors with the owners’ names painted in copperplate. All along with the canals, a marvelous sense of composition, of balance between water, trees, buildings, and sky.

The city has its own music, too. Around 17 million people live in the Netherlands. Between them, they own more than 22 million bicycles. A disproportionate number of which, it seems to me, are to be found careering wildly through the stony streets of Amsterdam at any hour of any day or night of the week and throwing out that metallic clatter. This is a city that rattles and rings with a faint echo of the nursery and the playground, of simple, happy times. 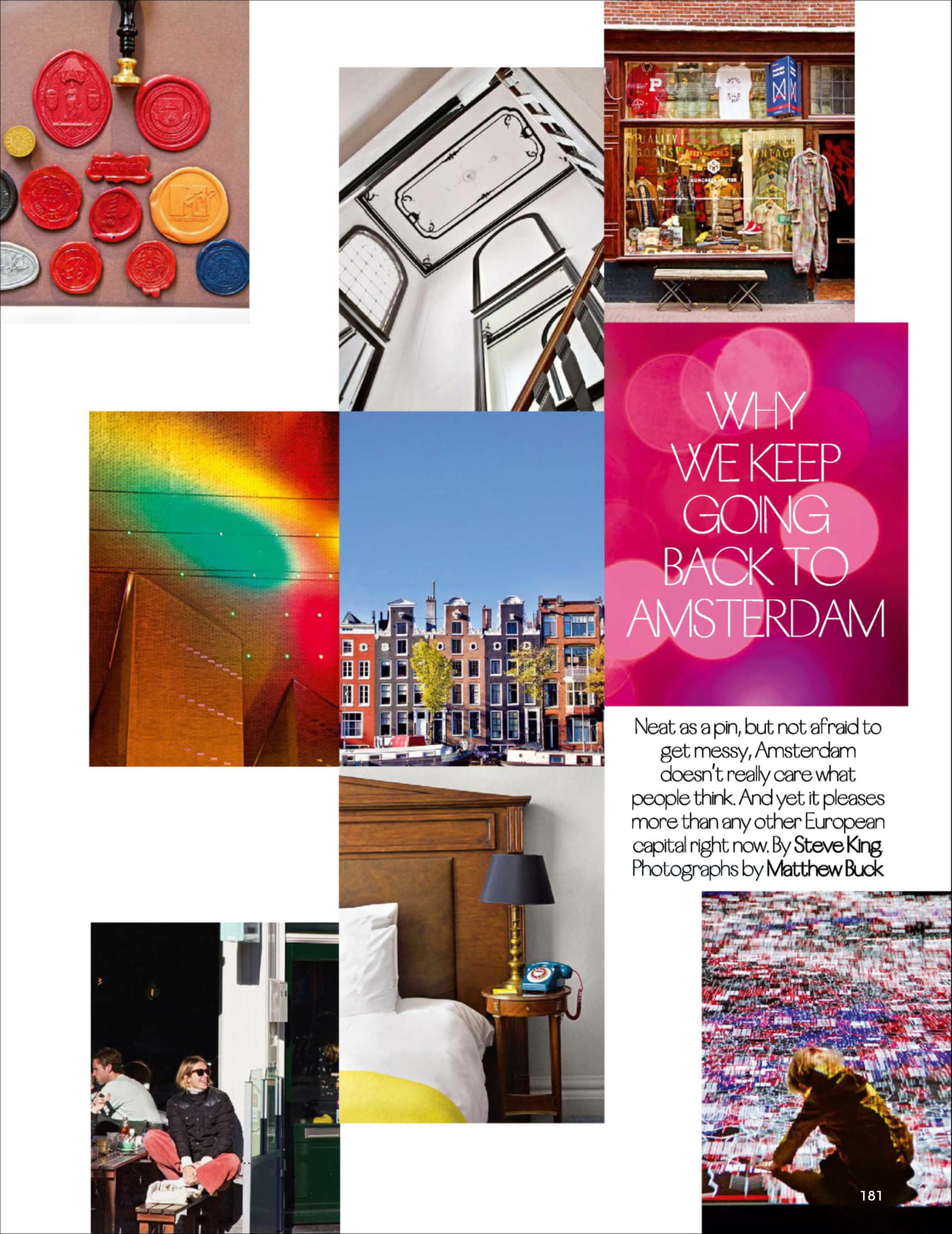 The intricate network of canals makes a map of central Amsterdam look like a spider’s web. To the Dutch merchants and colonists of the Golden Age, navigating the high seas from northern Europe to the farthest reaches of Asia and the Americas must have seemed like, well, plain sailing after the baffling waterways of this most convoluted of port cities. I long ago stopped worrying about getting lost here and just let it happen.

On past trips, I have had my eye turned by the more exotic baked goods and stronger intoxicants that are readily available throughout the city. But this time, I was content to stick to stroopwafels and apple pie, washed down either with a nip of genever or cocktails with names like Gobblefunk or Shut the F**k Up, George.

Fortified and limbered up in this fashion, I sauntered off to try to put my finger on the precise nature of the city’s irresistible charm. Though I have been coming to Amsterdam occasionally for almost 30 years, only now do I realize that the essence of its appeal is, for me, not purely or even primarily visual. It has to do with how the stuff you see reflects, in interesting and sometimes unexpected ways, the attitudes of those who put it there.