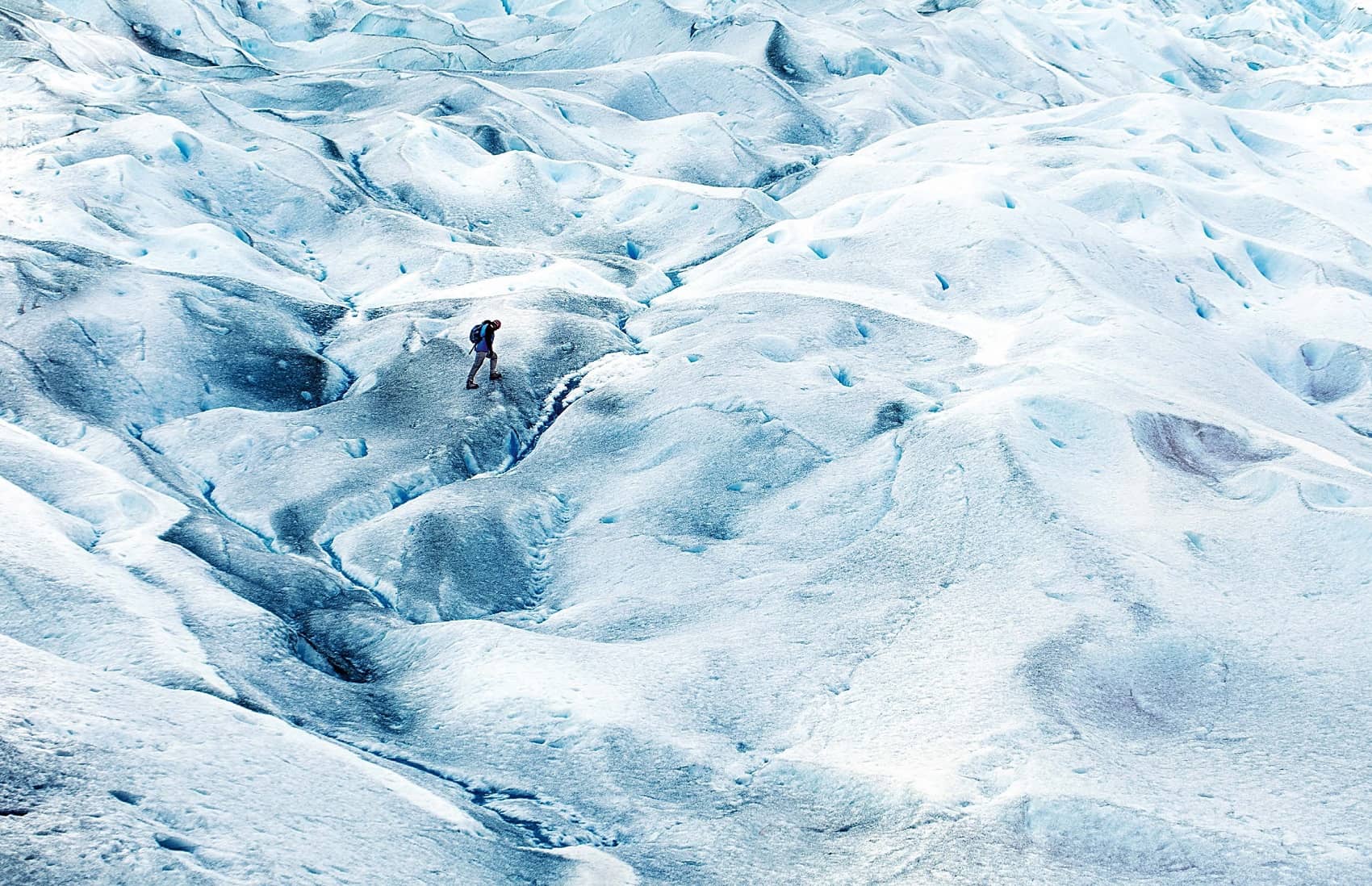 From the best food destinations to once-in-a-lifetime cultural events to the hottest beaches, hotels and cruises, here’s your ultimate holiday planner for the year.

The Nevis Catapult (bungy.co.nz) in Queenstown, New Zealand, is a thrill from the makers of the first commercial bungee jump. You are propelled 150m over the Nevis Valley; a human cannonball hit by upto 3gs of force as you reach speeds of nearly 100kmph in 1.5 seconds. Put on your hiking shoes and hit the new Patagonian Route of Parks trail in Chile, which winds through 2,800km of wilderness, across 17 national parks spanning volcanoes and glaciers. The 650km-long Jordan Trail (jordantrail.org) connects ancient cities with mountain and sea, and includes Petra, Wadi Rum and the Gulf of Aqaba. Join the volunteer-led thru-hike in March for the entire length or part of the eight sections. This month, celebrate 100 years of the US’ Grand Canyon (nps.gov), the Colorado River that flows through it, and the stunningly rugged terrain all around being declared a national park. Japan is set to host the sport’s powerhouses at the Rugby World Cup (rugbyworldcup.com) from September to November. You don’t even need to draw up an itinerary—just follow the schedule that spans 12 cities across the country, including Tokyo. There couldn’t be a better reason to book those flights to the UK this year than the ICC Cricket World Cup (icc-cricket.com) from the end of May to mid-July. With matches at meccas such as Lords and The Oval, cricket buffs will find it hard to fight the urge. 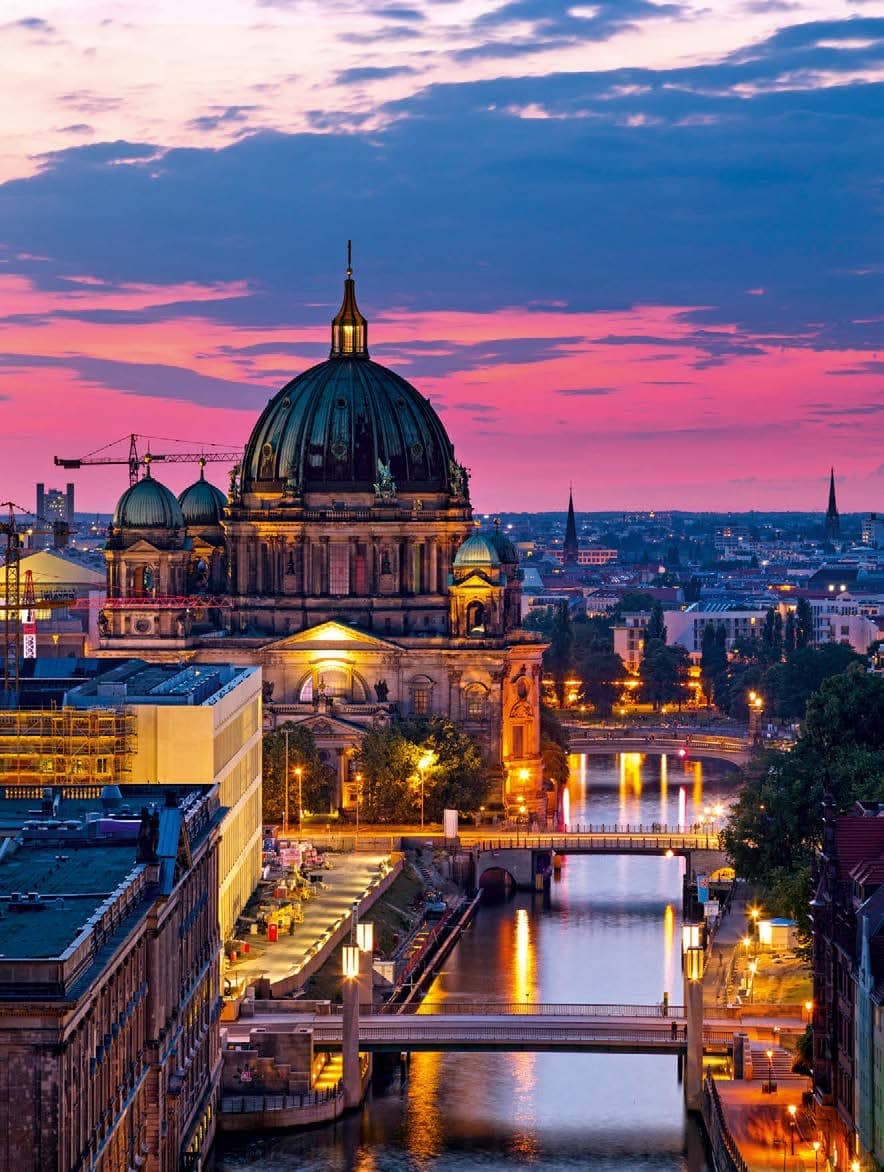