Vienna: A Tale Of Two Cities 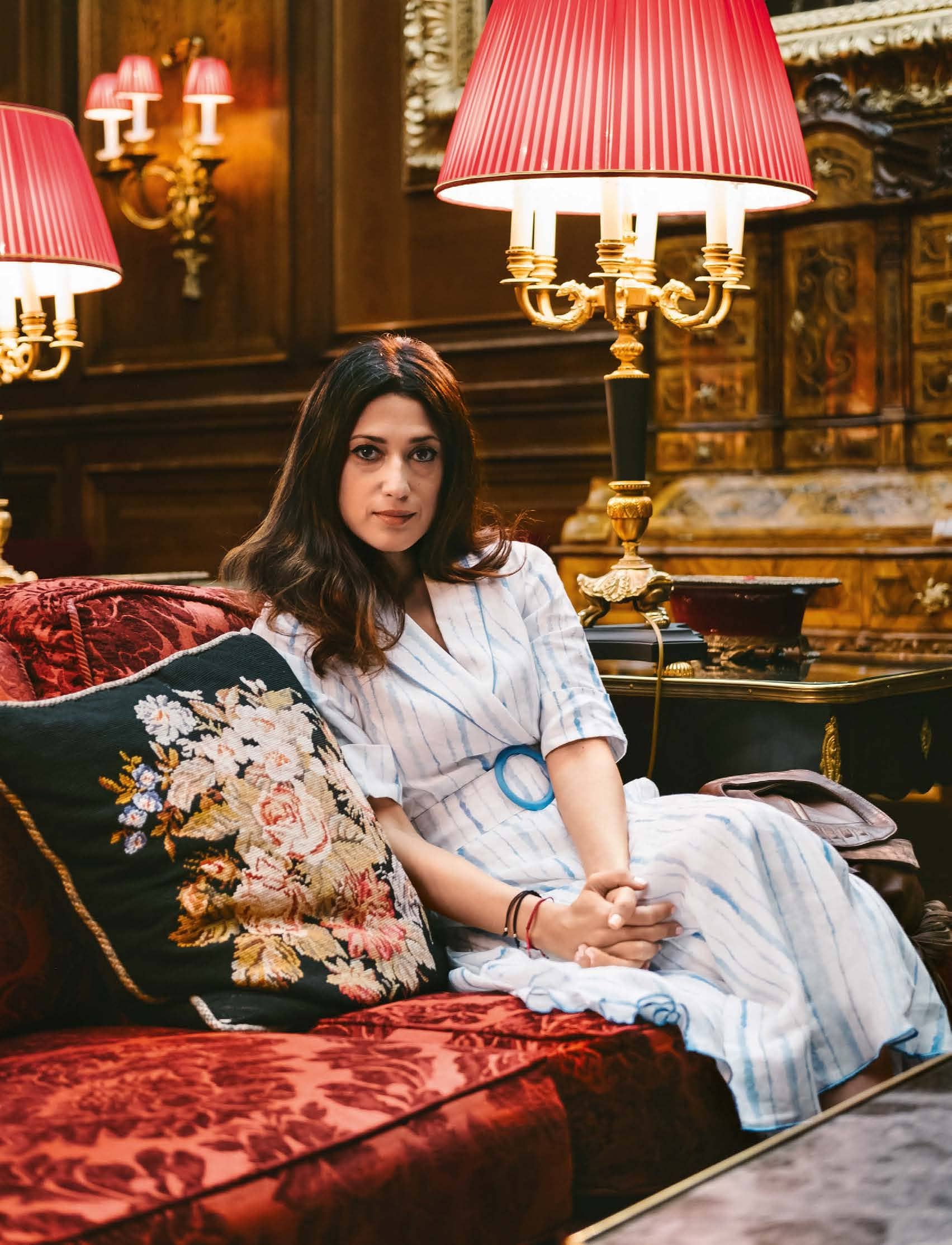 Fatima Bhutto journeys through the Austrian capital and finds it bound by history, yet remarkably forward-looking.

East of the Danube River, Vienna was once the gem of the Habsburg empire. It is a UNESCO heritage city—even its legendary café culture was awarded UNESCO status—that has been home to stars like Wolfgang Amadeus Mozart, Ludwig van Beethoven, Sigmund Freud and Gustave Klimt. It was here that Adolf Hitler was rejected—twice—by the Vienna Academy for Fine Arts (he was also the only person to ever use the balcony of the Hofburg Palace, where he announced the Anschluss, the annexation of Austria into a Nazi Germany), here that the Glock pistol was invented, that part of Ae Dil Hai Mushkil was filmed and that Arnold Schwarzenegger fed into a strong, muscular young man.

The magazine Monocle named Vienna the world’s best city in terms of quality of life, and the Mercer Quality of Living Survey has placed it at the top of its list of places to live for nearly a decade running. But you wouldn’t necessarily feel any of this as a tourist, when your presence seems a nuisance to the locals who don’t hesitate to tell you off for any number of reasons. On the near-empty Museumsquartier metro, a young man, who looked utterly exhausted and broken, was sleeping with his feet propped up on an empty seat. Sure enough, a woman strode across the carriage in order to wake him up and scold him. Speak too loudly in the Belvedere gardens? Shut up, someone will offer. Ask a stranger for directions? I don’t know, the stranger will huff, waving you away. 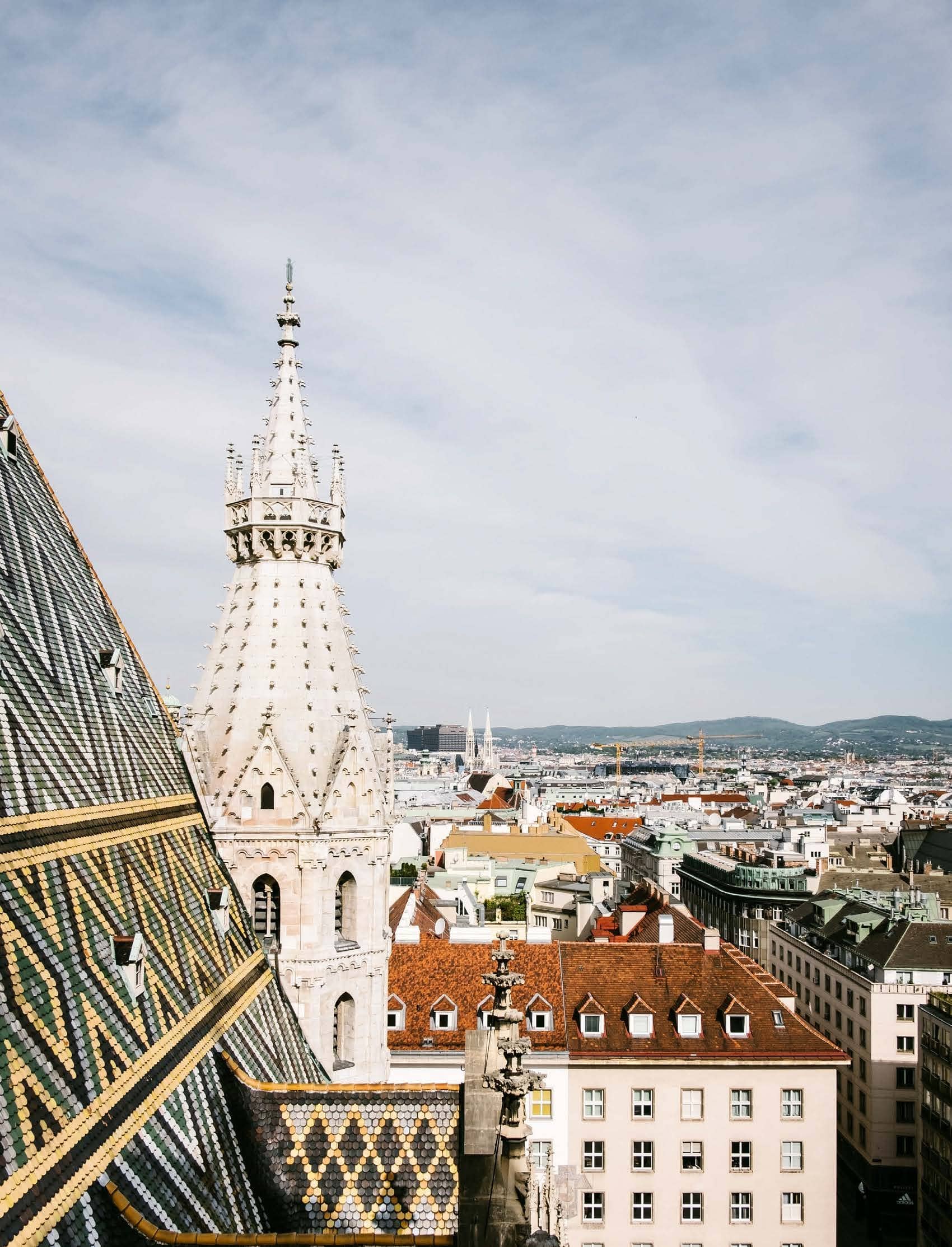 There is a rigidity here, a single-minded devotion to how things should be, that overwhelms and undermines the experience of travel. So many millions of people who carry their lives across oceans do so out of hunger, seeking refuge or economic opportunity, fleeing wars and instability. The minority of us who are clothed, safe and fed, and whose travels are born out of a comfortable curiosity, touch our feet lightly to the ground. Routines are for offices and for home. Travel is a time of observation, exploration and wonder. Travel is an assignment for me and in that, I am inordinately lucky—I did not have to save up, I did not have to budget, my hotel was arranged, as was my food and my transport. All I had to do was be. To keep my eyes open, to watch, to listen, to feel. Vienna is blessedly rich in architecture, art and opera, but, it seemed, poor in the culture of kindness. It was my first time in the city and though I was taken by the grandeur of its façades, it felt a lonely city. But here’s the thing about Vienna. For all its combative ambience, which has been heightened by the election of a far-right coalition in 2017, under the surface, the city’s arms are open to refugees, the elderly are given space to work and thrive, art and music are largely free for the public. This, then, is the surprise of Vienna: as European politics, and notably Austria’s, have ceded space to anti-immigrant, right-wing populism, Vienna has resisted the national pull to close its doors. As the country has clamped down on refugees arriving to claim asylum—at its height some 90,000 in 2015—Vienna has done the opposite and expanded its welcome. In 2015, the city met the arrival of thousands of displaced people with the following flyer: “Welcome. We have prepared for supporting you during your stay and as you continue your journey… You are safe. The City of Vienna.” I’m happy to take a cold shoulder from a city that has been a sanctuary to so many thousands of refugees. 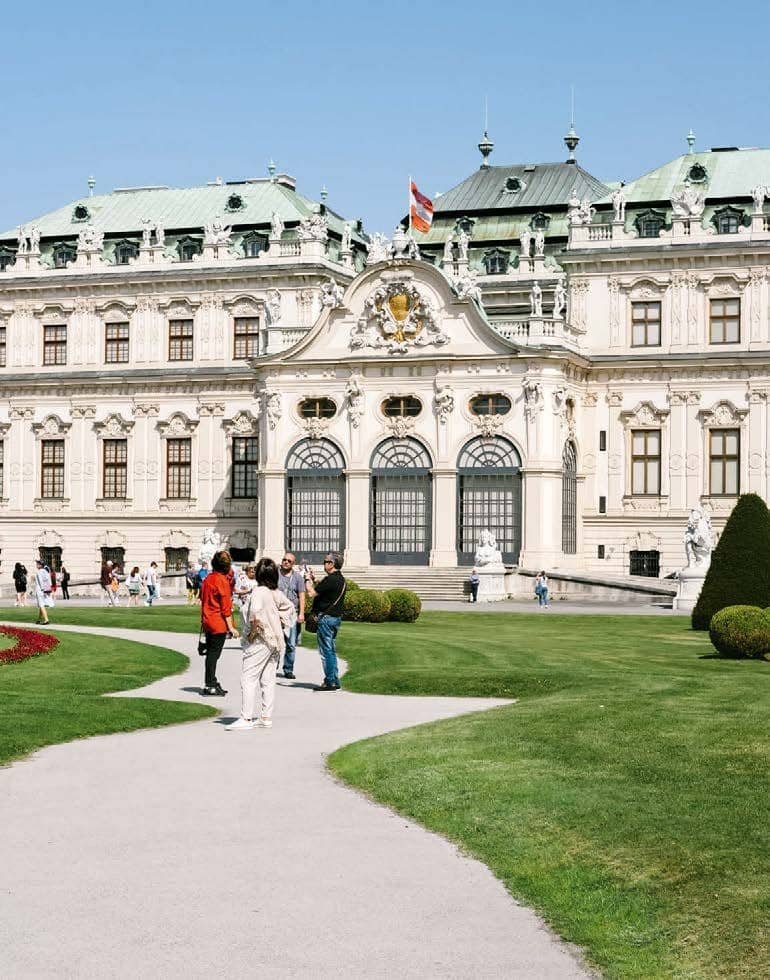