The Politics Of Travel 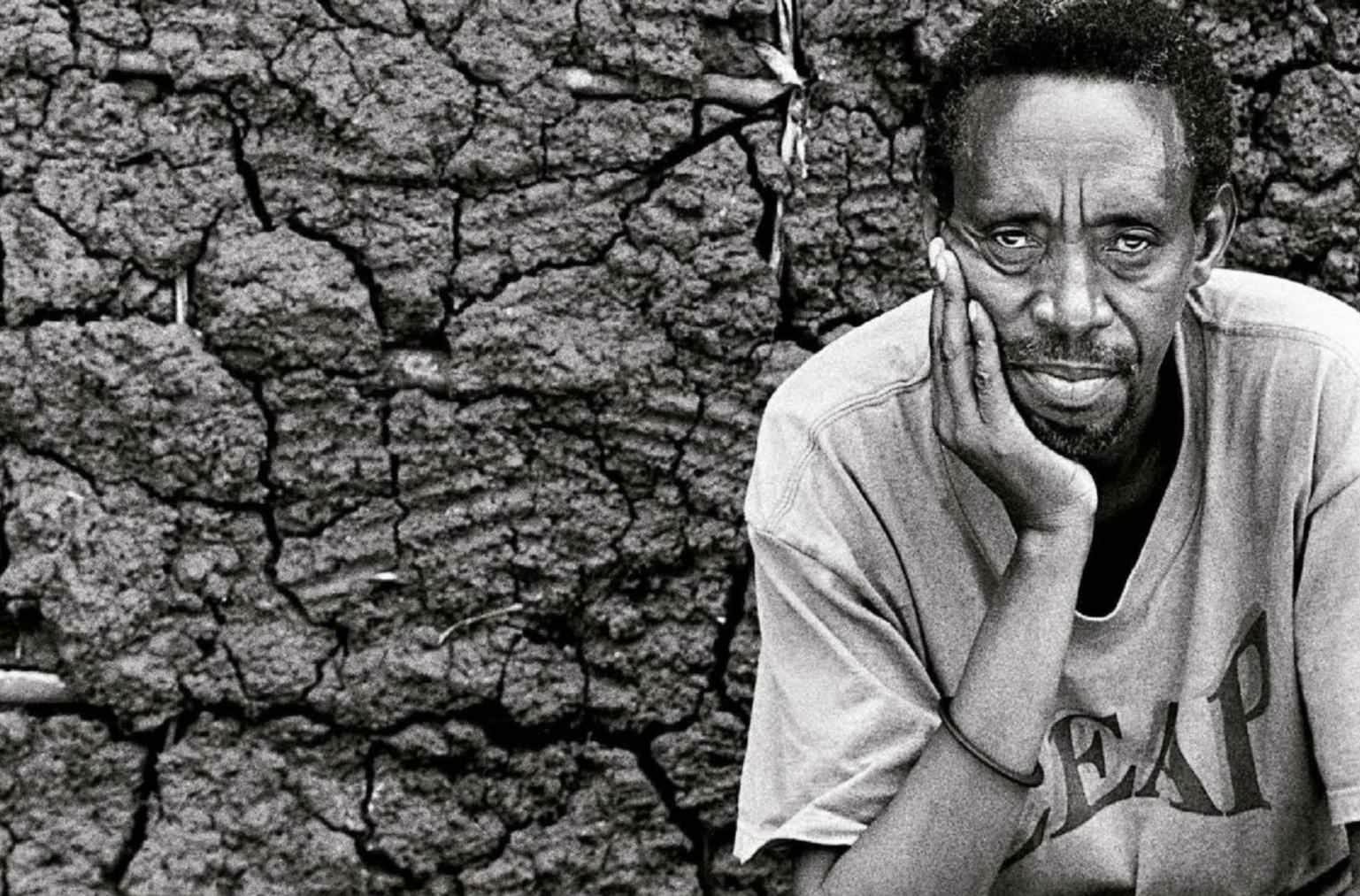 Lawyer and political analyst Suchitra Vijayan on ideas of travel, home and nostalgia

Chennai, London, The Hague, Arusha, Cairo, New Haven, Kabul, New York—I’ve called all of these places home at one time or another. I’ve been hit by tear gas in Ni’lin, Palestine, and travelled across Sudan in buses. I’ve seen mass graves in Rwanda and nature’s wrath in Haiti and Syria. I could write about all of these places, but the thing is, to write about travel, you have to write about home. Without a home, travel wouldn’t exist.

I was 17 when I left for England to study law, just a week after 9/11. It was a disorienting time. On my layover in Dubai, everyone seemed nervous. Sikh drivers in New York City were getting attacked in ignorant retaliation. CNN, streaming on the walls of the departure lounge, was calling Kabul the terror hotbed, and Americans, it seemed, wanted blood. On 7 October, the US government launched Operation Enduring Freedom in Afghanistan.

In the years to come, TSA would demand disrobing at security checks, visas for brown folks would get harder, terms like ‘radicalisation’, ‘Islamophobia’ and ‘War on Terror’ would become part of everyday language and entire communities would become prisoners to state surveillance and buzzing drones. I was stepping into adulthood in this world of dystopia. When I saw the US Blackhawks y across Tora Bora in eastern Afghanistan, I wanted to go to that country. I wanted to travel not to see the world or ‘discover it’, but to understand it. To understand human nature, feel the texture of violence and understand the pathologies of the men who created this dystopia I lived in.