The Healing Power Of Wanderlust 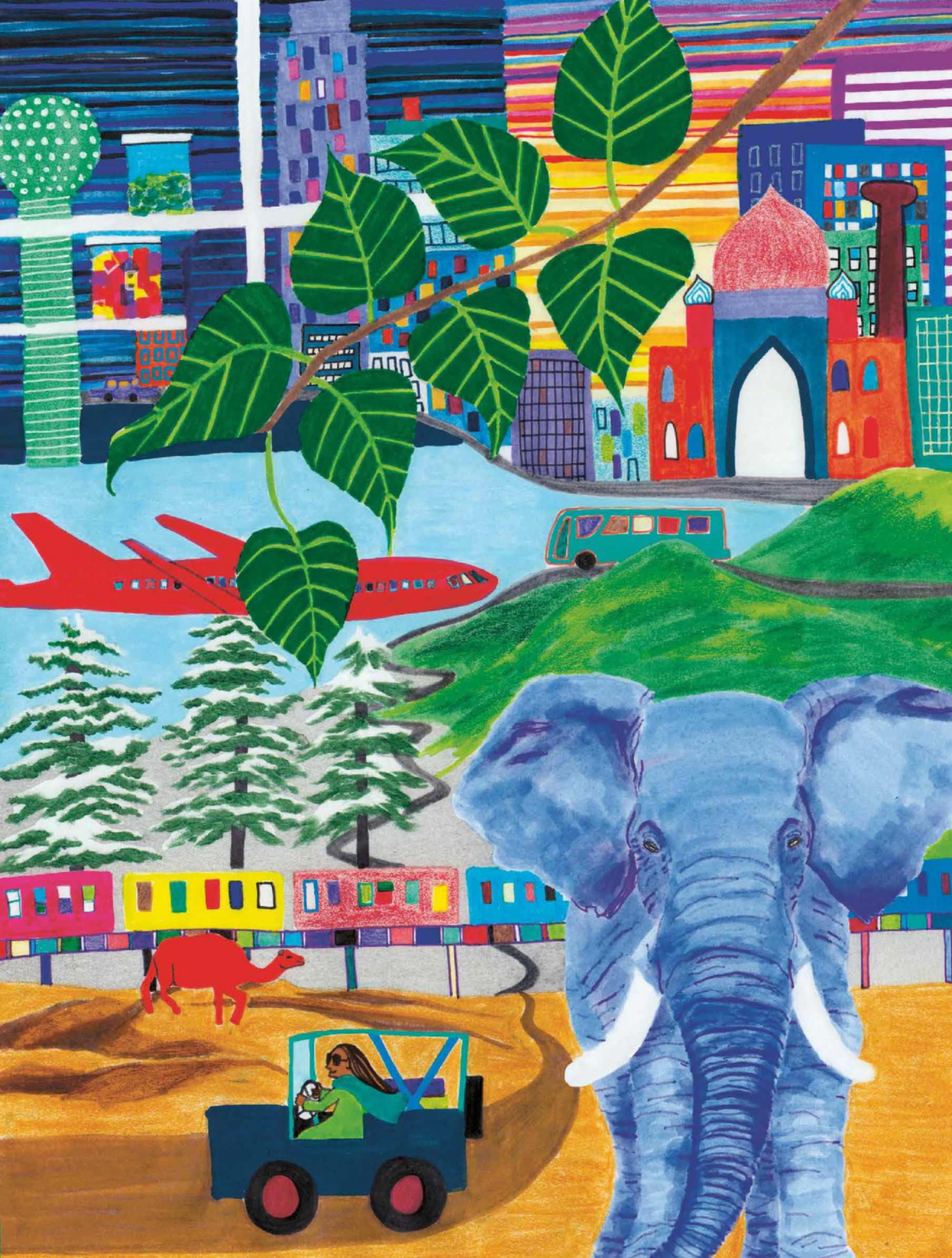 Puja Amin took to travel to mend her broken heart, and found love all over again.

When I was 25, a tragic car accident forced me to end my physical relationship with my boyfriend of over five years. I say physical relationship, because my relationship with him didn’t necessarily end at that accident. I mean, I was sniffing his dirty laundry for months thereafter, and would replay his voicemails on repeat so I could feel the comfort of his voice again. I even had full-blown conversations with him in my dreams, and the next morning, when I found my jar of Starburst candies missing all the pink ones, I blamed his metaphysical presence for it. I literally saw him everywhere and in everything.

After the initial shock of this deep heartbreak, I was finally alone in my downtown Dallas loft, left with nothing but my own spiritual speculations and the most fabulous stash of the greenest marijuana money could buy. Like a lot of people who smoke weed to ponder the mysteries of the world, I began to put shit into perspective. All of us are technically lost, right? We’re just minuscule pieces of matter on this one planet out of billions, floating around in a universe that’s far greater than we can even begin to imagine. And what’s insane is that our specific planet travels in circles around a giant ball of fire, with no end in sight. So, we are all travelling in circles and going absolutely nowhere.