The Call Of The Wild 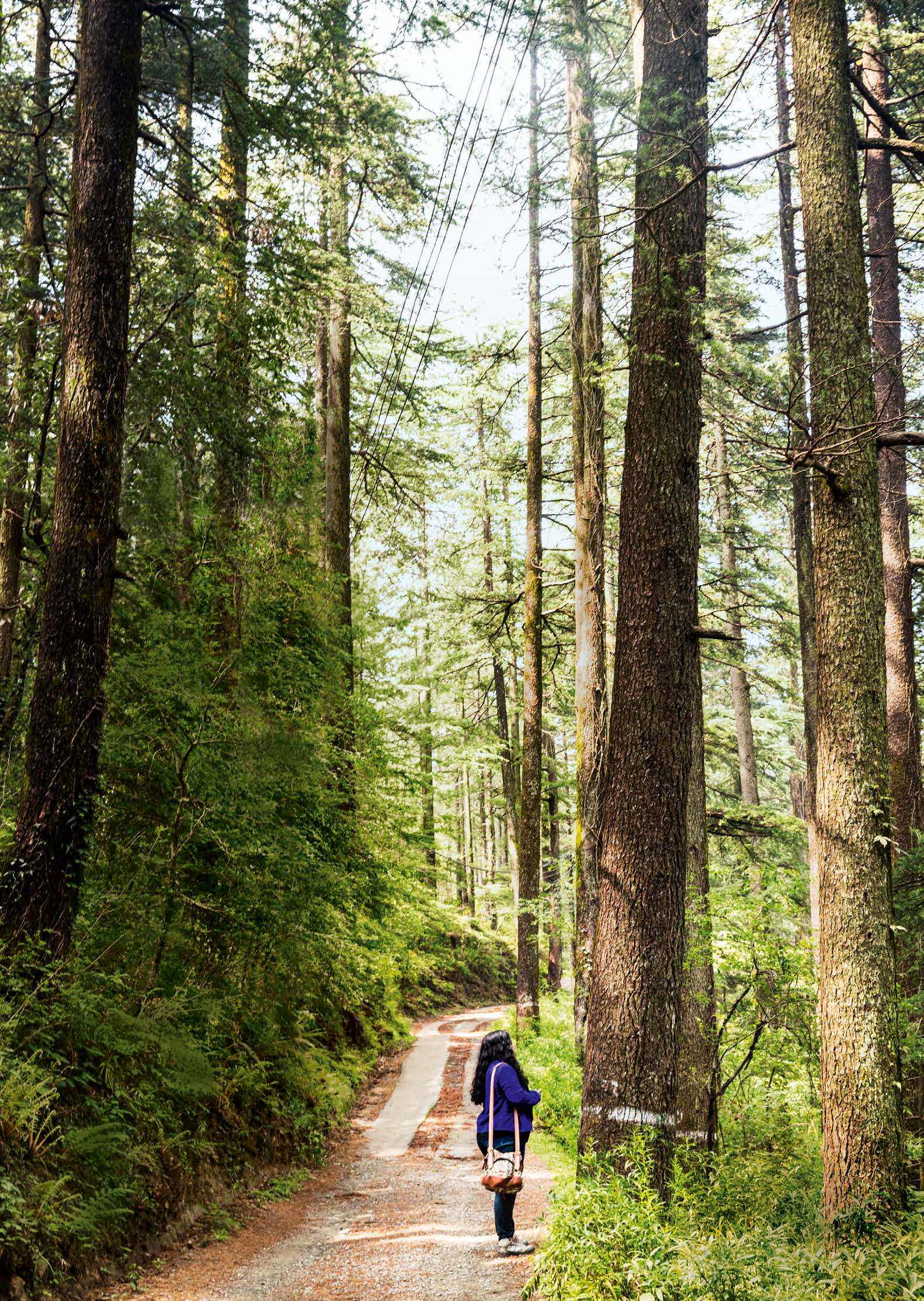 How a city person can feel completely at home in the great outdoors.

I always thought I was a city girl. But that changed in the summer of 2013. Over a fortnight, I learned to love the forest the hard way— carrying pails of water, raking leaves for mulching, plucking and juicing for anti-pest spray for saplings. It was my first solo trip, and my first time working with my hands in the earth. It was also my first attempt at living a ‘simpler’ life: that is, in a vegan, teetotaller community, with minimal electricity and no running water.

Sadhana Forest, in Auroville’s outer green belt, began in 2003 as 70 acres of arid land. When Aviram and Yorit Rozin moved from Israel to join the experimental township of Auroville in 2002, they decided to bring back the indigenous tropical dry evergreen forest. With the help of volunteers, they probed where the water was draining out. They dug trenches, built bunds and earth dams and removed invasive species of flora to plant native saplings. After four years, the groundwater level rose by six metres.

The forest was off the national power and water grid, so for a bath, we would hand-pump water and lug the pail to the bathroom. Want a banana smoothie? Pedal a bicycle-powered blender. Meals were cooked on rocket stoves, dishes scrubbed with ash. In the bathroom, I had to remember to do short and longer jobs in separate units so it would compost properly. 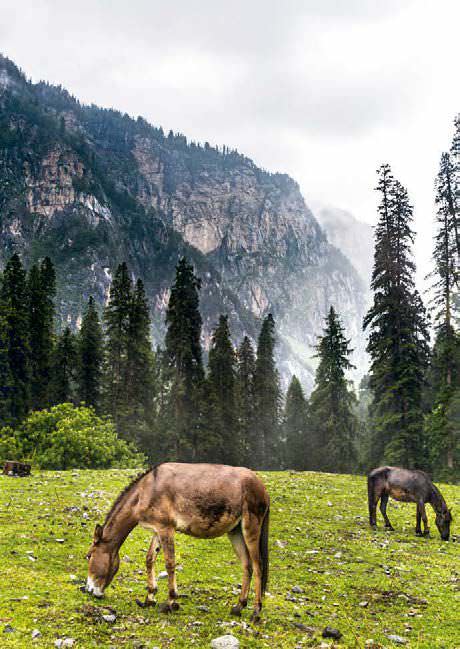