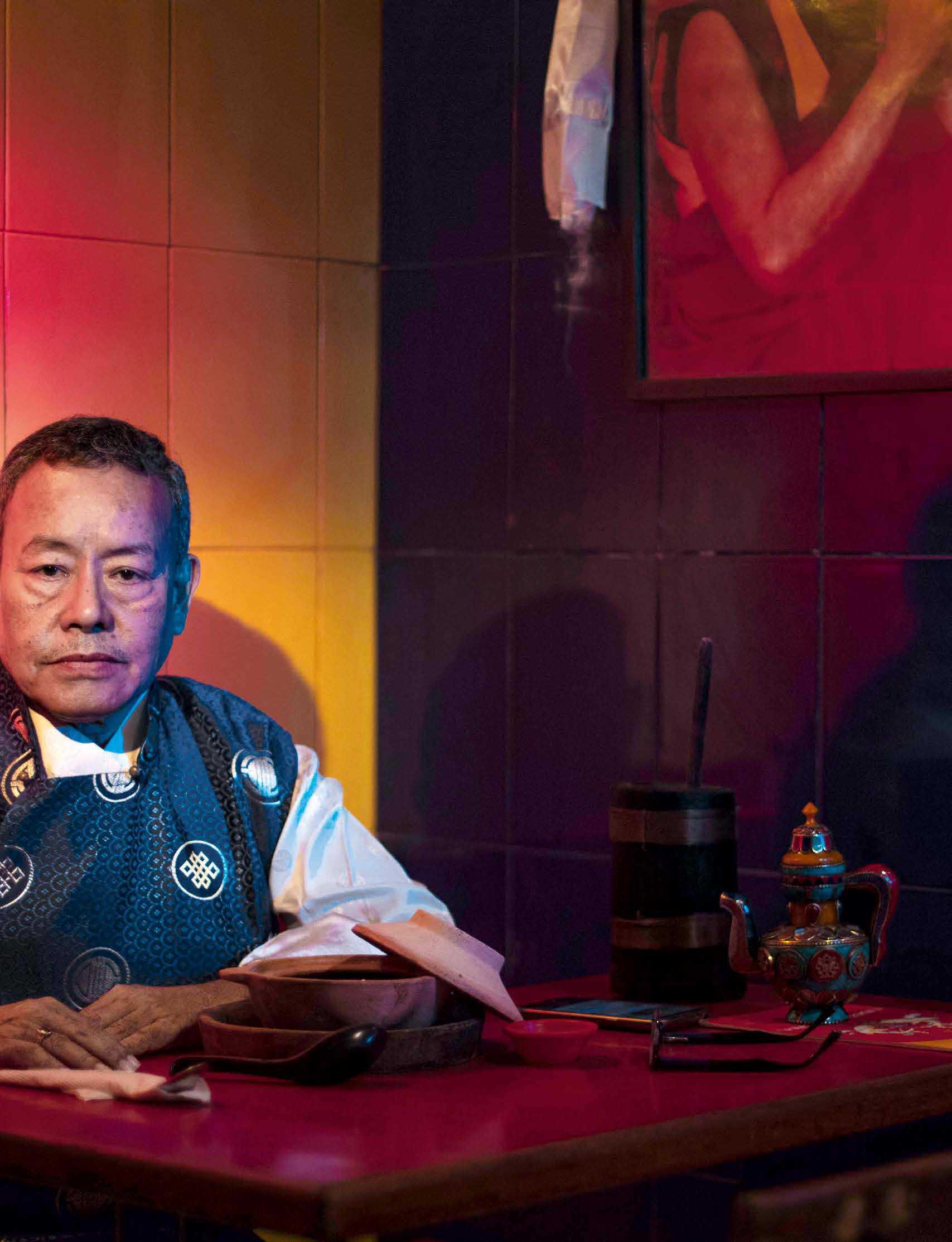 Roshni Bajaj Sanghvi
Growing up, my family’s Sunday lunch was always the same: Sindhi kadhi-rice and alu tuk sprinkled with lal mirch and amchur. For my grandmother, Savitri Tikamdas Bajaj, it was an elaborate affair, meant to be a nap-inducing traditional treat for her children, children-in-law and grandchildren. Sometimes she would serve teevan, a typically Sindhi mutton curry. Her recipe called for the meat to be cooked low and slow in ghee, with browned onions and warm spices. By the time it was ready to eat, two inches of fat sat on the surface of the dish. Other weekends, there would be delicate, fine-boned pallo machhli that was, as per myth, Sindhi deity Jhulelal’s vehicle (the Bengalis also have it—they call it ilish). This is stuffed with a paste of tomato, onion, ginger, yoghurt and dried spices.

These are my earliest memories of food, by which time it had been 40 years since my grandmother had left her homeland in Sindh, specifically Karachi and Shikarpur, and adopted Mumbai as her new home. For 45 years more, until she passed away, she took great pride in feeding her family traditional Sindhi food, the kind she’d been taught to cook by her mother. There were kokis laden with anardana, green chillies, onions, coriander and ghee; sai bhaji with bhuga chawar; creamy lobes of goat brain marinated in masala and fried on the tawa or braised in a thick, spicy tomato gravy; jera-bukki (liver and kidneys) cooked in kheema. Her weekday food was also traditionally Sindhi. For breakfast we had seyal bread; for lunch, tidali dal; for dinner, vangun-batata (brinjal and potato stew). 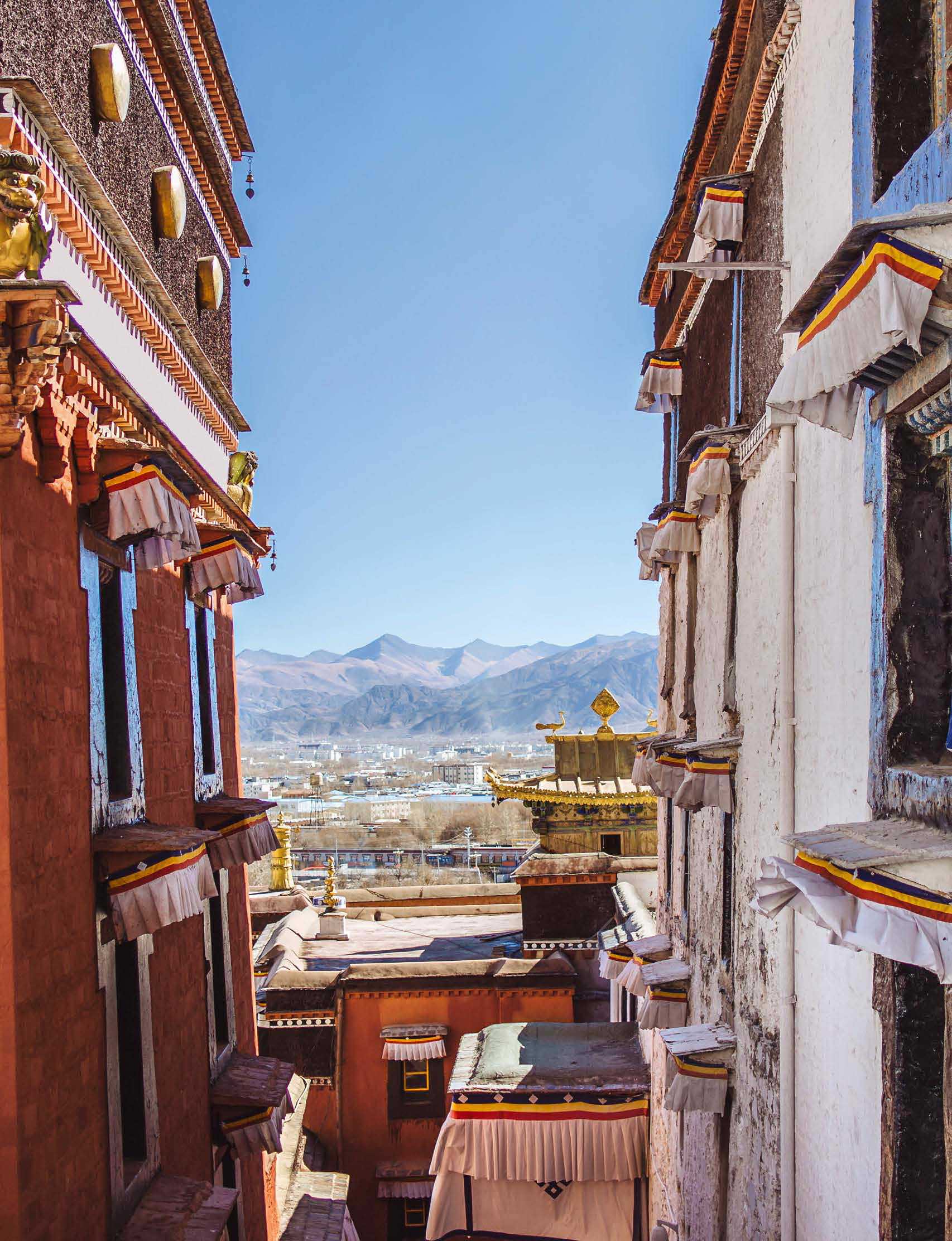 With her loss, we lost our family’s food traditions, but we hold on to her recipes. So, we may eat kadhi-chawal on a weekday, and may have decided to never have teevan under two inches of fat again. Koki or dal pakwan may be an indulgence, and instead we might make them using healthier ingredients and techniques. We are no longer a traditional Sindhi family by most markers, but our kitchen stays true to our roots. My generation struggles with the language, because we are out of practice. Still, my non-Sindhi friends are always asking when they can come over for a Sindhi meal.

Most stateless or diaspora communities in India, have a rich, defined food culture, with distinct recipes and ingredients that help identify and anchor them in their adopted home. Even if we ignore the more elaborate dishes, whom do we associate most with papad? With momos and thukpa, with akuri and dhansak? Or with challah and Kippur chi puri? 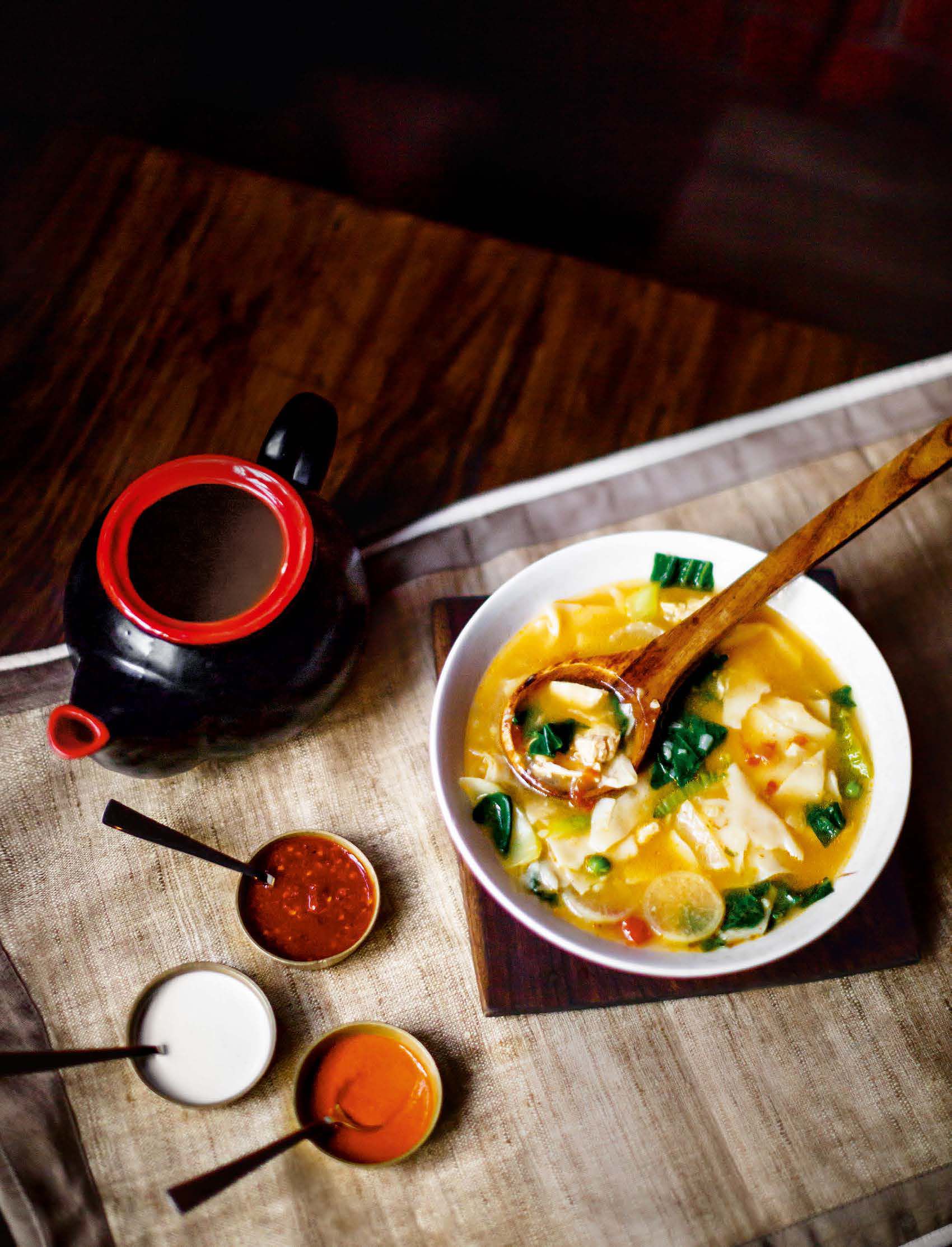 Using what might be described as evolutionary tactics, most diaspora communities adapt their cuisine to the culture, traditions, climate and ingredients of their adopted homeland, amalgamating both influences so that they can hold on to what’s important in their new context without entirely losing their link to the cuisine of the home they’ve lost. This food is a soft reboot, it forms a ‘new traditional’, which is now loaded with meaning and significance because it provides nostalgia and binds the community, but also has a deeper, lasting effect on its food culture. Significantly, it helps diasporans meld into their new milieu.

“Food is one of the things that defines us,” says Vikram Doctor, special features editor for The Economic Times. “It also provides a way to connect with people in a new homeland. During festivals people will share sweets; at school, children share dabbas.”

Sometimes a diaspora might simply be vigilant about certain food rules— Jews in India observe kosher or kashrut laws, for example—and within those, eat the everyday food of the locals. The five Jewish communities of India eat very differently from each other based on where they live, but within local cuisine, they find ways to follow tradition.

“Bene [commonly called Bnei] Israelis make two kinds of puranpoli,” says Doctor. “If the polis are eaten by themselves, then they’re made with ghee. If they’re eaten as part of a meal that contains meat, they’re made with vegetable oil.”

Bnei Israeli Jews live in Western India and have Maharashtrian and Konkani influences. For Yom Kippur, they make sweet puris, known as Kippur chi puri, similar to the Maharashtrian karanji, a flaky pastry with coconut, sugar and nuts. Cochini Jews are influenced by the flavours of Kerala: rice is a staple as are dosa, idli, appam and puttu, and coconut rice is popular. And while the influence of the Middle East can be seen in the food of the more recently arrived Baghdadi Jews of Kolkata, the food of Bnei Ephraim Jews (who live in Andhra Pradesh) and Bnei Menashe Jews (in Northeast, specifically in Mizoram and Manipur) is influenced by the ingredients and cooking techniques of these states.

“All Indian Jews follow a strict dietary law which says ‘thou shall not cook the lamb in its mother’s milk’,” says Esther David, a Bnei Israeli author currently researching for her book about Jewish food in India. “So, in most homes, there are separate dishes for milk and meat. Fish without scales and pork are also taboo. It is impossible to talk about Jewish food without mentioning the laws of kosher, which is connected with the slaughter of animals in a specific manner. Both meat and dairy products are eaten separately, with a four-hour gap.” For this reason, Jews in India are often vegetarian and wait for special occasions or festivals when meat is available at the synagogues, as per kosher tradition. On their arrival in India, she says, Jewish women must have decided that coconut milk worked as a substitute for dairy. This was the beginning of using coconut milk for curries and sweets. 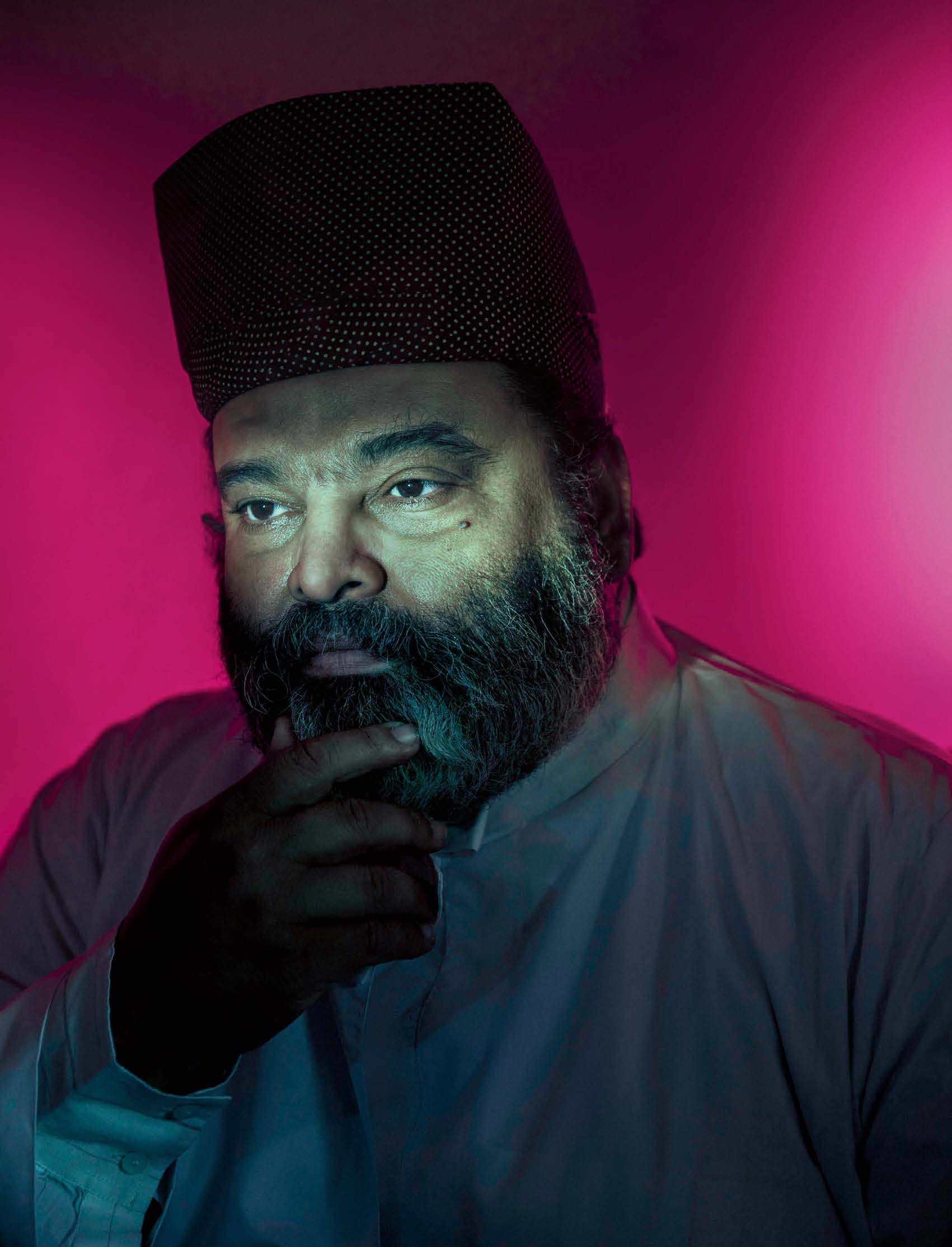