Stop And Smell The Sea Spray 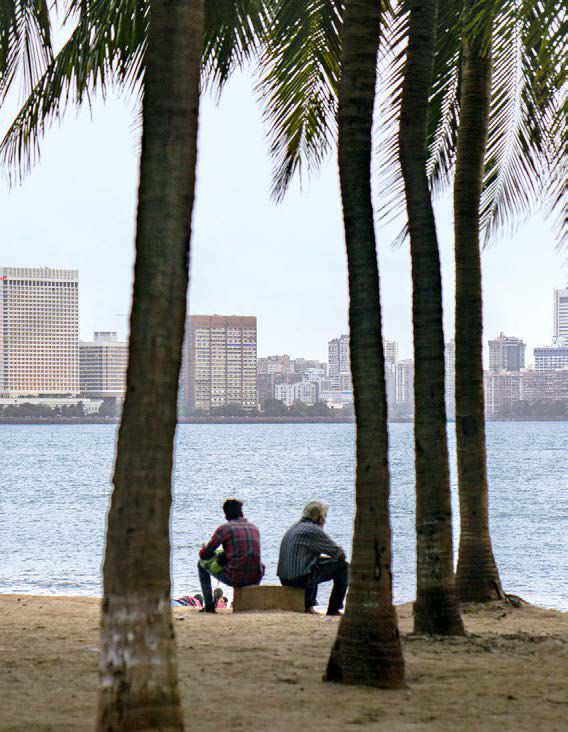 You’ve driven along it many times, but when was the last time you took a walk down Marine Drive? Heritage expert Alisha Sadikot tells you all you need to know about the UNESCO-recognised stretch.

Close your eyes and visualise Mumbai. How quickly do you see the sweep of Marine Drive, its Art Deco bookended by Chowpatty to the north, and the high-rises of Nariman Point to the south? Sea-facing and outward-looking, vibrant and inclusive—no other street so perfectly defines the city of Mumbai. Here’s what you need to know about the city icon.

Not just any city beach Towards the end of the monsoon, Chowpatty becomes the epicentre of Mumbai’s most famous annual tradition—Ganpati visarjan. The community celebrations first popularised by Lokmanya Tilak in the early 20th century offer us access to the site’s lesser known association with public defiance during the struggle for independence. It was at Chowpatty that Tilak was cremated in 1920. His statue at Chowpatty stands as a lone memorial to this event. The year before, this was where Gandhi launched his first nationwide satyagraha against the unpopular Rowlatt laws of 1919. A decade later, large numbers of regular city folk, especially women, once again chose Chowpatty as the site for Bombay’s salt satyagraha. 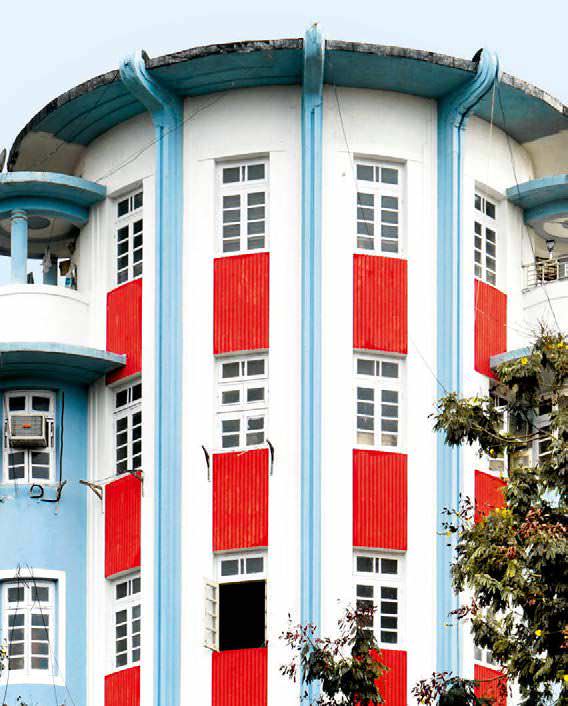