Sarajevo Beyond The Scars 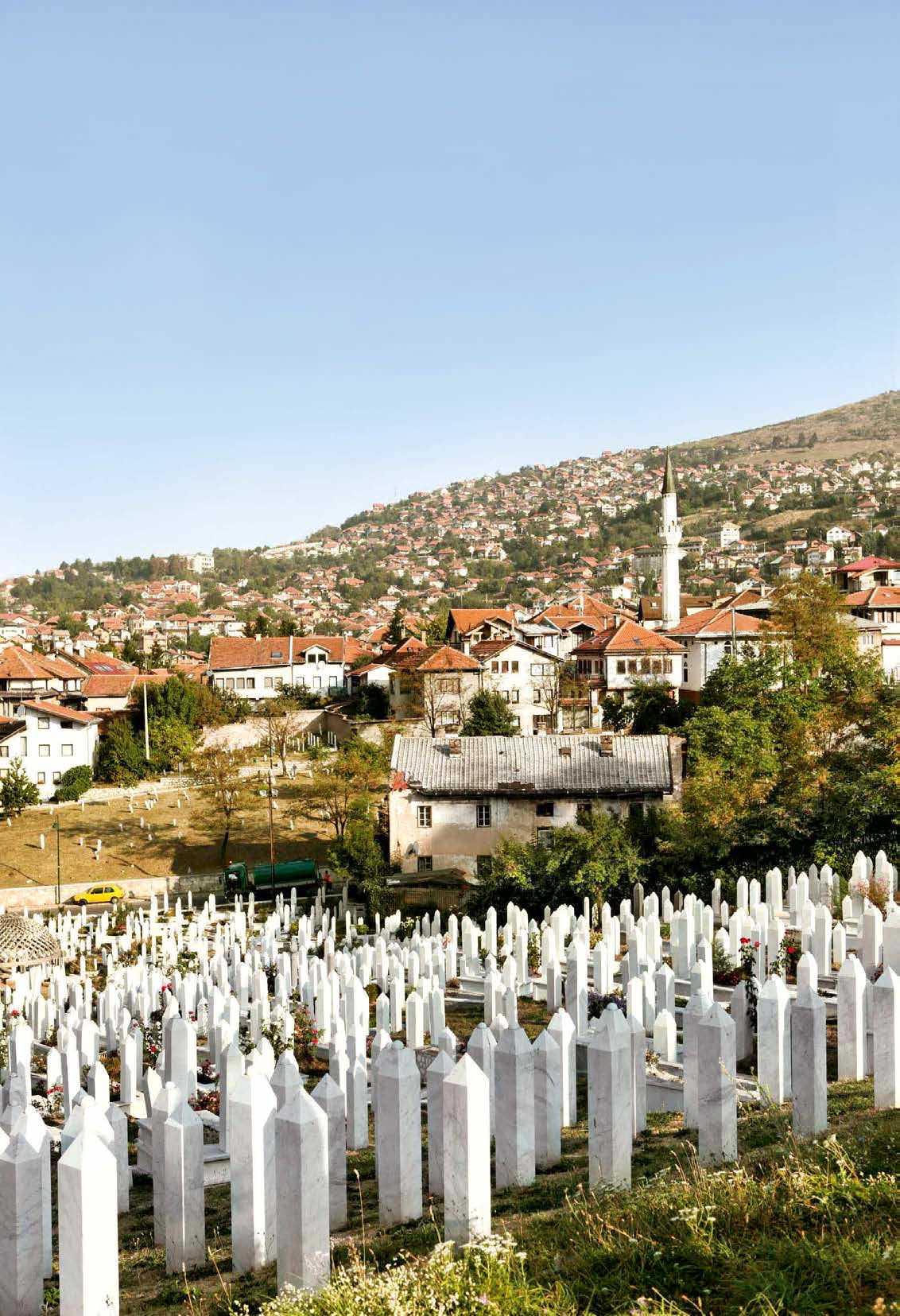 Balli Kaur Jaswal walks through a city poised between tales of war and peace.

I knew little about Bosnia and Herzegovina besides the war, which ended some 20 years before we booked our trip. I remembered watching news footage of women clutching shopping bags while scurrying across boulevards and ducking behind cars to dodge sniper bullets. Bosnia, as it is informally called, was sealed in my mind as a place where a grocery run could cost you your life.

War scenes continued to haunt me on our arrival. After receiving our Airbnb keys from our friendly host, I wondered about his role during the conflict. I’d heard that ordinary men had been conscripted to defend the country’s capital, Sarajevo, a fact confirmed by our walking tour guide later that afternoon. His own father had left his law practice to fight the Serbs after they surrounded the city. There were no resources to build barracks or to feed these men, so soldiering effectively became a commuter job. 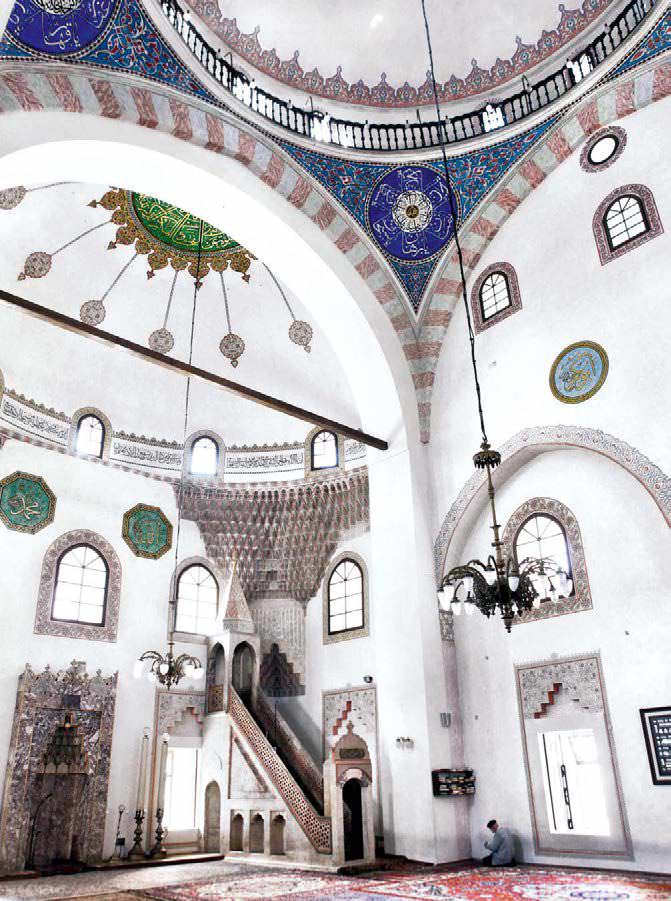