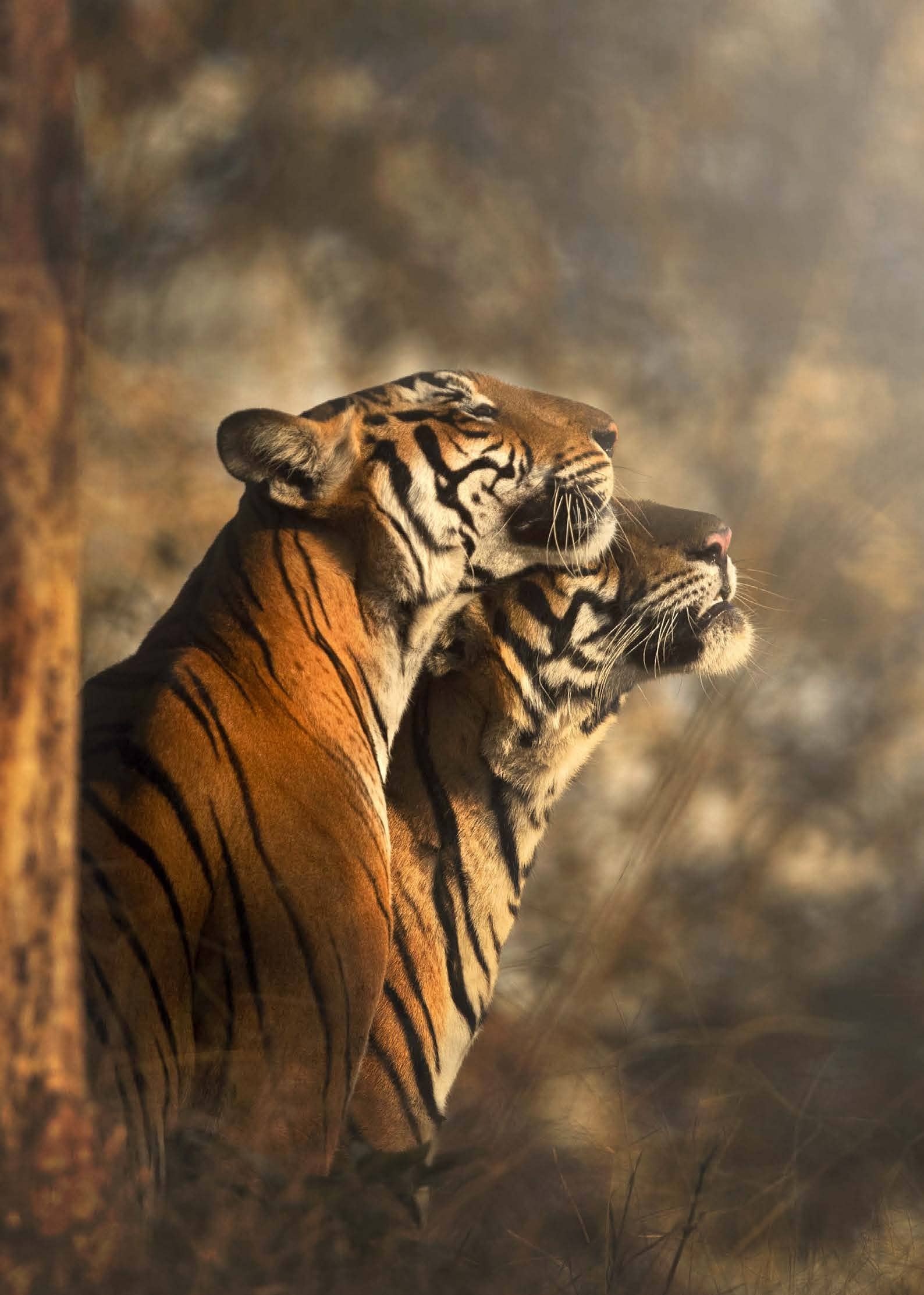 It’s never been a man’s world

WOMEN IN THE WILD: IT WAS NEVER A MAN’S WORLD

We’re past the time for the banal rhetoric of shattered glass ceilings. My patience has worn thin on vapid compliments and insipid tokenisms.

Sarita Fernandes, a conservation officer who spent months collecting data against the proposed Coastal Road Project in Mumbai on ecological grounds, writer Sejal Mehta, who had vociferously advocated for the protection of the city’s little-known marine life, and urban researcher Shweta Wagh, who had opposed the project for its impact on indigenous fishing communities are the three who epitomised focus and resolve in their fight against the proposal. These are two ingredients I have found in abundance in women in every niche stream of the field of wildlife conservation in India. 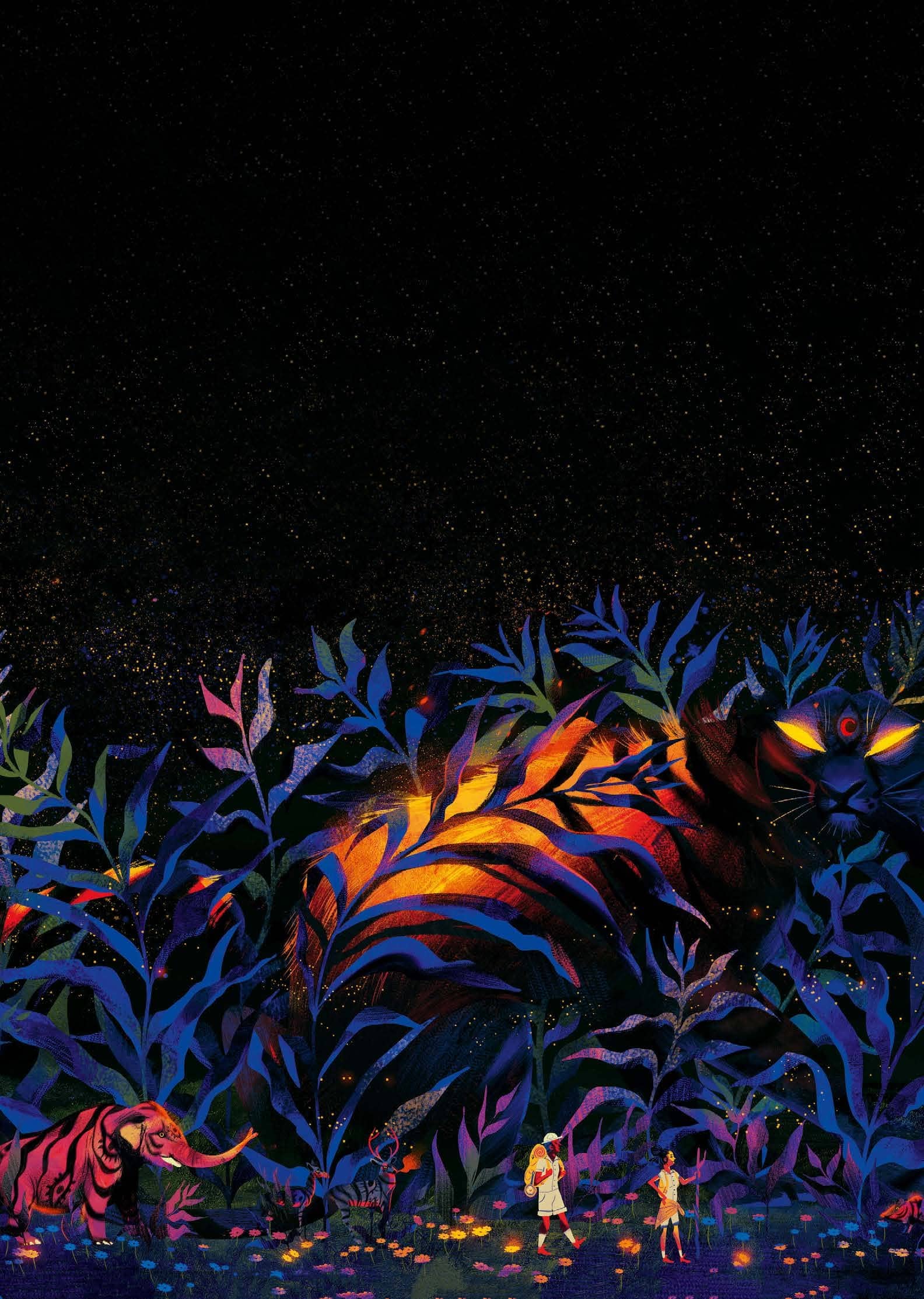 There are some extraordinary movements underway in the Northeast. Achili Mihu has worked as a research assistant to anthropologist Dr. Sahil Nijhawan for over a year, conducting community surveys and accompanying the team on remote camping expeditions. In Assam, Purnima Devi Barman turned the fate of the critically endangered greater adjutant stork with the help of women from the villages of Dadara and Pacharia. This ‘Hargila Army’ is over 70 ladies strong and hosts the bird’s largest nesting site in the world.

In Nagaland, veteran journalist Bano Haralu led a team of conservationists that discovered the massacre of Amur falcons in the state and spearheaded a community conservation campaign to stop the carnage.